Boris Johnson Resigns: What Happens Next?

The lies have finally caught up with a disgraced Boris Johnson

Last Thursday, Boris Johnson resigned as leader of the Conservative Party and will step down as Prime Minister when a new leader has been selected. The revolt came to an end when 60 members of his own party resigned. The biggest blows came from Chancellor of the Exchequer, Richi Sunak and Sajid Javid, Secretary of State for Health and Social Care – two high-profile cabinet positions.

What caused the revolt? 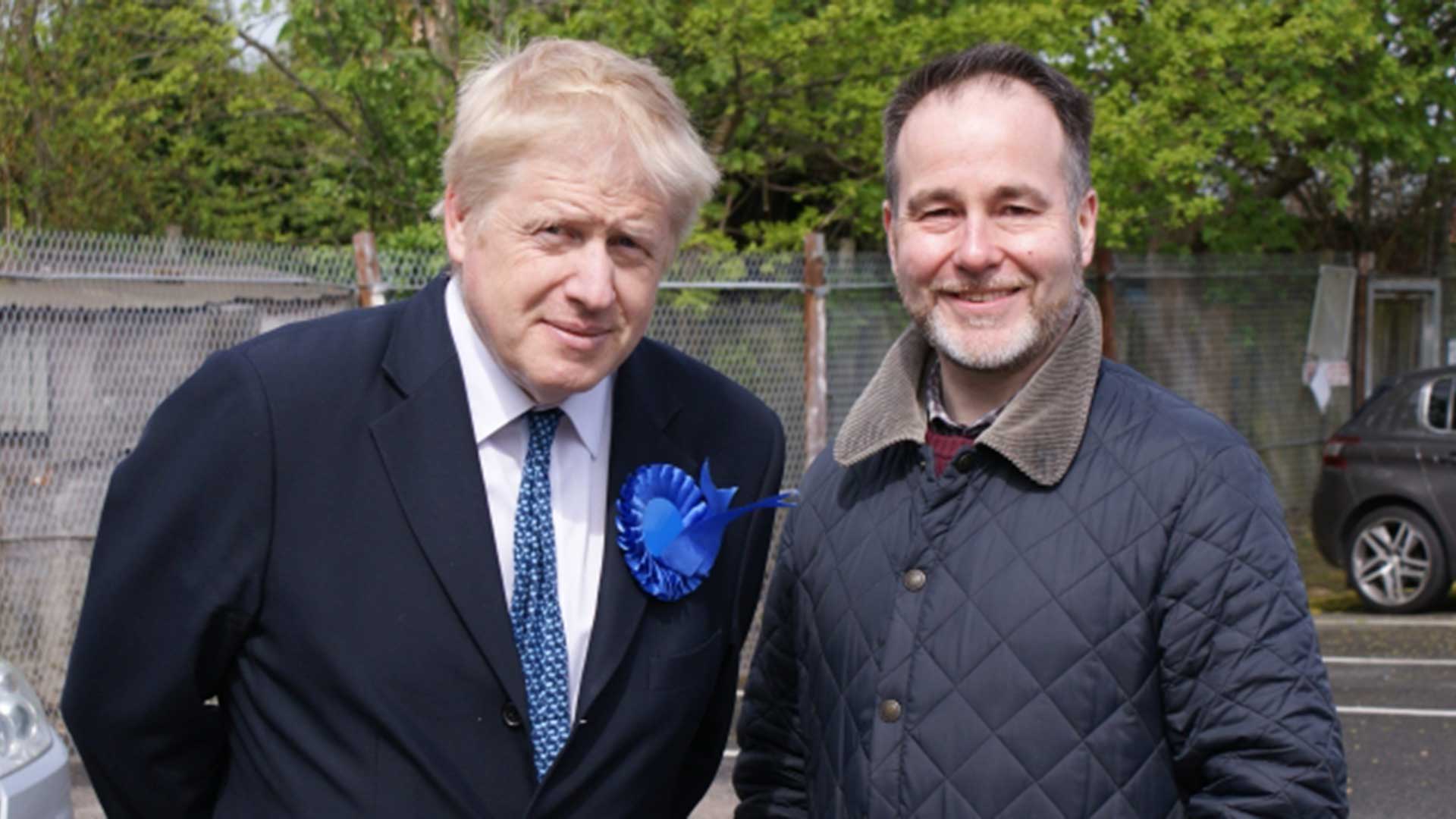 Boris Johnson and Chris Pincher (from the Sun)

Since ‘Party Gate’ – when Boris and his team were caught having a party amidst a national lockdown – Boris has been skating on thin ice. But, the final scandal was due to Boris’ handling of Chris Pincher, who resigned after allegations of sexual misconduct. Boris denied being aware of the complaints made against Chris at the time of appointing him as deputy chief whip. Fast forward to July 2022, Lord McDonald – a former top civil servant at the Foreign Office – shockingly accused Boris of hiding the truth about his handling of Mr. Pincher, claiming that No 10 was “briefed in person about a formal complaint” into misconduct. The unearthed scandal proved too damaging for an already weakened Boris.

When will a new leader be chosen? 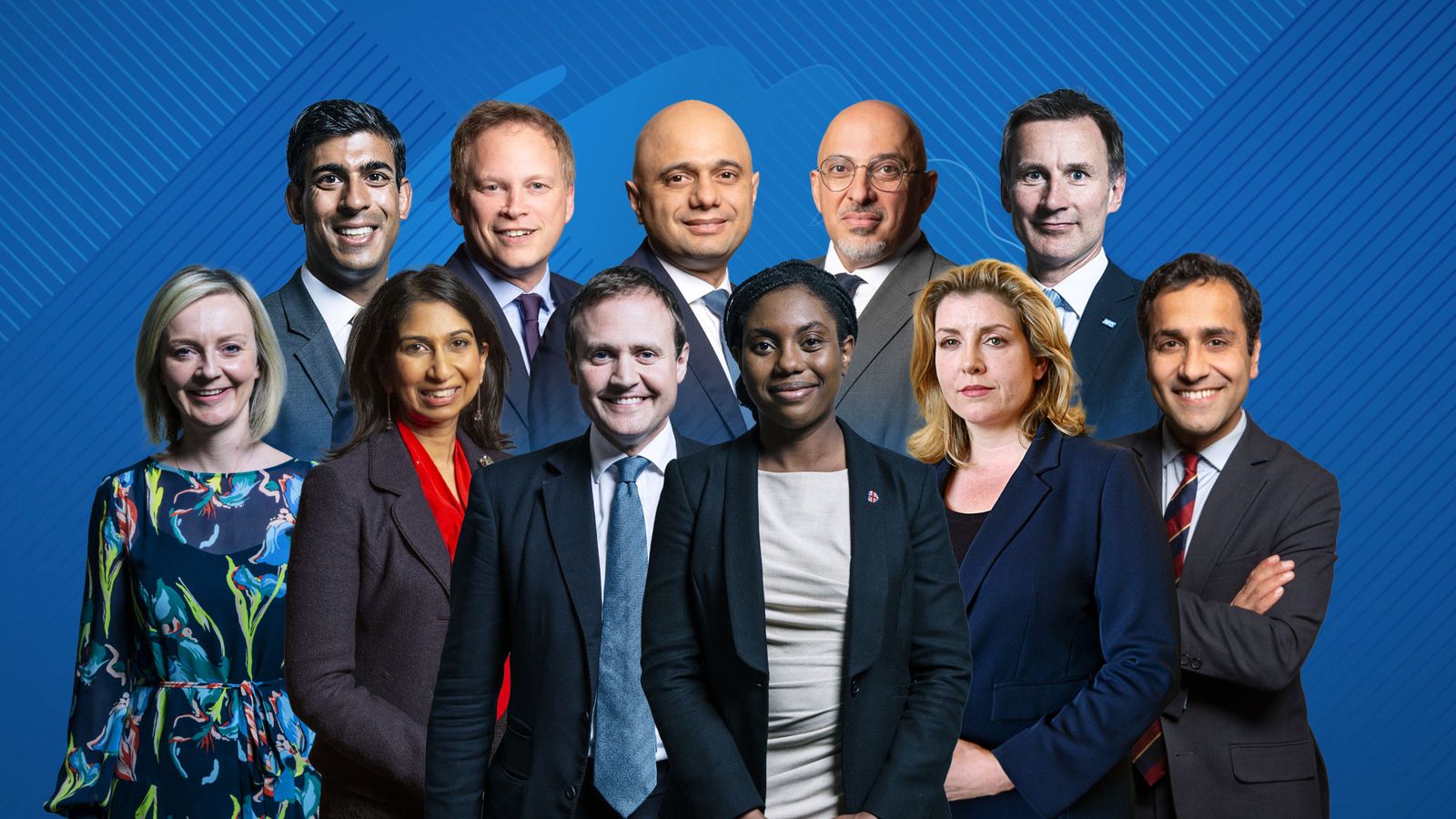 “It is clear now the will of the parliamentary Conservative Party that there should be a new leader of that party and therefore, a new prime minister,” said Boris, during a speech on Downing Street. “The process of choosing that new leader should begin now,” he continued. Since the speech, the Tories revealed that the next prime minister of the UK will be announced on September 5th. The first ballot will take place on Wednesday 13th July, and candidates will need to have the support of 20 or more fellow MP’s to be considered in the race to No 10. The narrowed-down candidates will then progress to a second ballot, in which they must win at least 30 votes from colleagues.

Who are the front runners to take over from Boris Johnson? 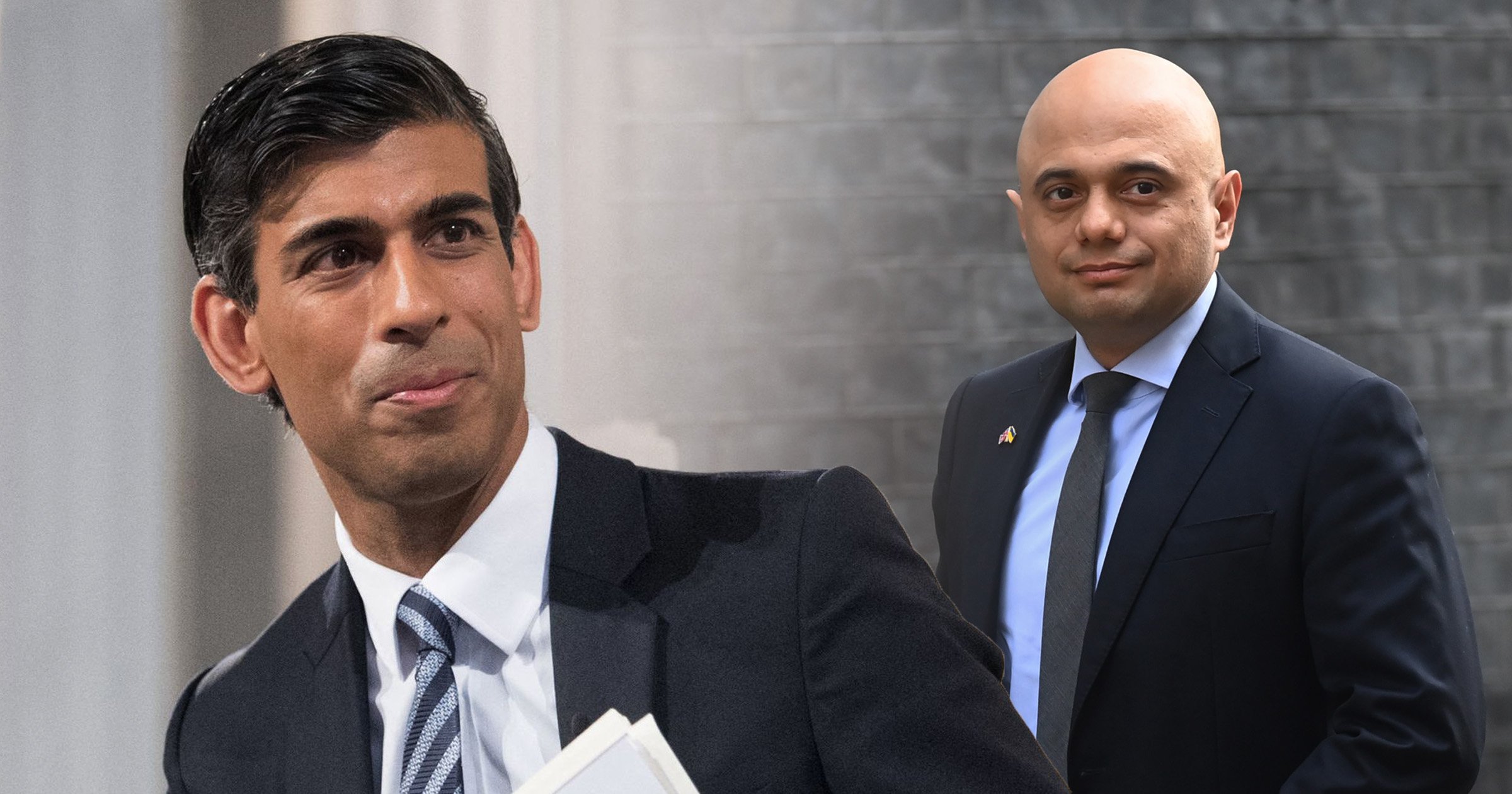 The frontrunners, Javid and Sunak (from the Metro)

Rishi Sunak is currently leading in the polls and is considered to be the one to beat, with the backing of 37 MP’s. Sunak is closely followed by Sajid Javid, who has had high-level press exposure in recent years, due to his tenure as Home Secretary from 2018 to 2019 and chancellor of the exchequer from 2019 to 2020. However, Javid and Sunak have been closely related to Johnson and his government over the past couple of years and are therefore tarnished by some of the same scandals. With other prominent Tories also in the race, like Penny Mordaunt and Jeremy Hunt, all is to play for.