Ukrainian Artists get Slot at this year’s Glastonbury Festival

Great exposure for a country in crisis

Playing at Glastonbury is a career goal for every artist. This year, the prestigious lineup will include a handful of Ukrainian artists, including Eurovision legends, Go_A, Kalush Orchestra and Jamala. 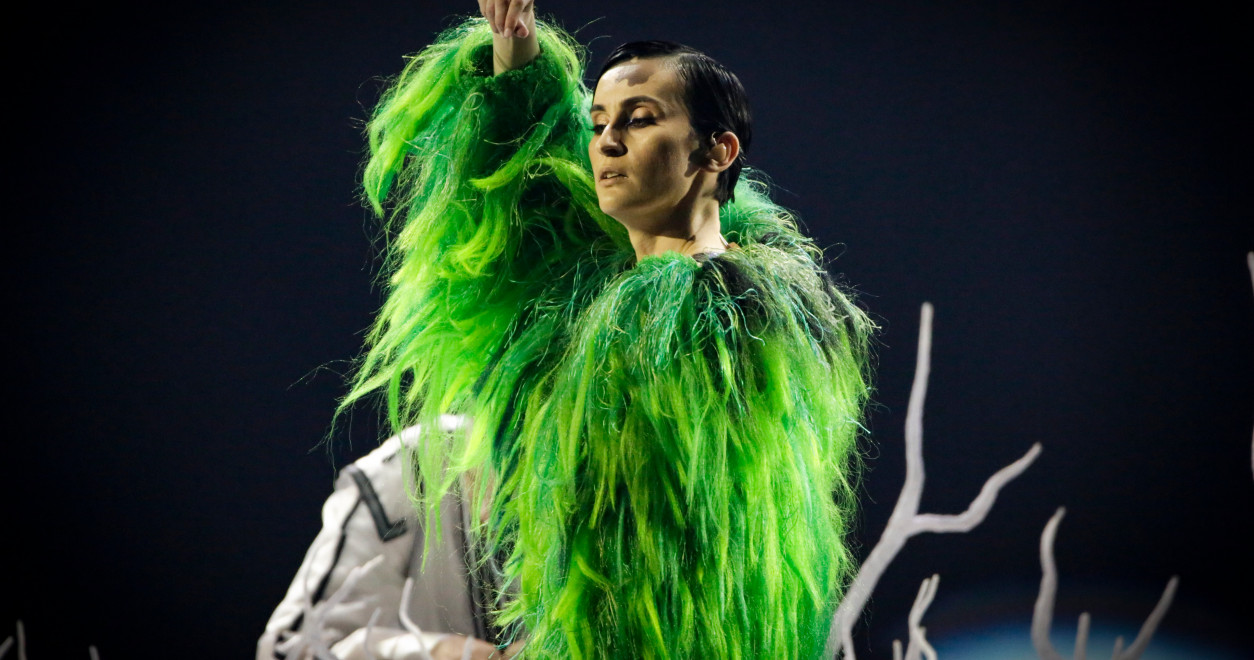 Go_A from All About Music

Although many consider Eurovision a joke, for Ukraine, it’s anything but. Over the past decade, Ukraine has seen Eurovision as a tool in which to share its unique music and culture with a Eurovision audience of over 160 million people. And Ukraine has been quite successful over the years! Since winning in 2016, with a haunting ballad about war, Jamala’s career has gone strength to strength, embarking on huge tours, and releasing a string of quality albums. Jamala couldn’t contain her excitement, taking to Twitter to break the news: “I will be closing the Toad Hall stage of the legendary British festival on June 25. Really looking forward to this show – to play with my band again, to perform new music.”

Another Ukrainian artist on the billing is Go_A – a hardcore electronic band, that tends to fuse folk melodies with high-tempo beats. In a heartfelt Instagram post, the band referenced the conflicting emotions on the pride of playing at a historical event, whilst their country is at war: “It is an incredible honour for us to see the name of our band in this year’s line-up. We will sing about everything that hurts and everything that burns inside each of us from one of the biggest stages.”

Possibly the most well-known Ukrainian act at the festival, this year, is Kalush Orchestra — who also happen to be this year’s Eurovision winners. The band blends folk and hip-hop, which will undoubtedly be a hit with festival-goers this weekend. Kalush Orchestra’s frontman, Oleh Psiuk said in an interview with the Guardian: “This is the perfect place for our first ever British performance, and we hope it will be the start of many in the UK. We are very grateful for all the support we receive from the people of Britain, both for us and our country, and we are preparing a very special Ukrainian surprise for the fans at Glastonbury. What is it? You’ll soon see.”

The idea to invite Ukrainian artists to Glastonbury is bittersweet. Many who are sceptical of the decision doubt that Go_A, Jamala or Kalush Orchestra would be added to the line-up, hadn’t Ukraine been at war with Russia. “It’s a sympathy booking,” says one Twitter user. On the other hand, the invitation is a good way for Ukraine to rally up support for the war effort. Russia has always felt that they have a “right” to Ukraine, and in the past, Russia has attempted to eradicate its history, language, and culture. Glastonbury, therefore, is a statement of Ukrainian sovereignty, through a celebration of its music.

Chris Macmeikan, who is the director of Glastonbury’s Shangri-La addressed the news, “We’re honoured to have the chance to show our solidarity with Ukraine. On the Truth stage we have always championed Roma and Eastern European music, remixed for the 21st century, so they are the perfect fit.”

Glastonbury is a celebration of music in all forms. Regardless of your opinion on the Ukrainian additions to the line-up, Go_A, Jamala and Kalush Orchestra are quality acts, and rightly deserve their slot.

June 27, 2022 Will Scissor Sisters Reunite for their 10 Year Anniversary?