Will Scissor Sisters Reunite for their 10 Year Anniversary?

Once mocked, their material has aged like fine wine

Formed in 2001, the Scissor Sisters are an American pop/glam-rock band that came from the “gay nightlife scene of New York.” Fronted by Jake Shears and Ana Matronic, the band released four pioneering studio albums from 2004 to 2012, which are still blasted in queer clubs around the globe. With the 10-year anniversary of their hiatus fast approaching, rumours are circulating that the camp foursome could reunite for new music and a tour. 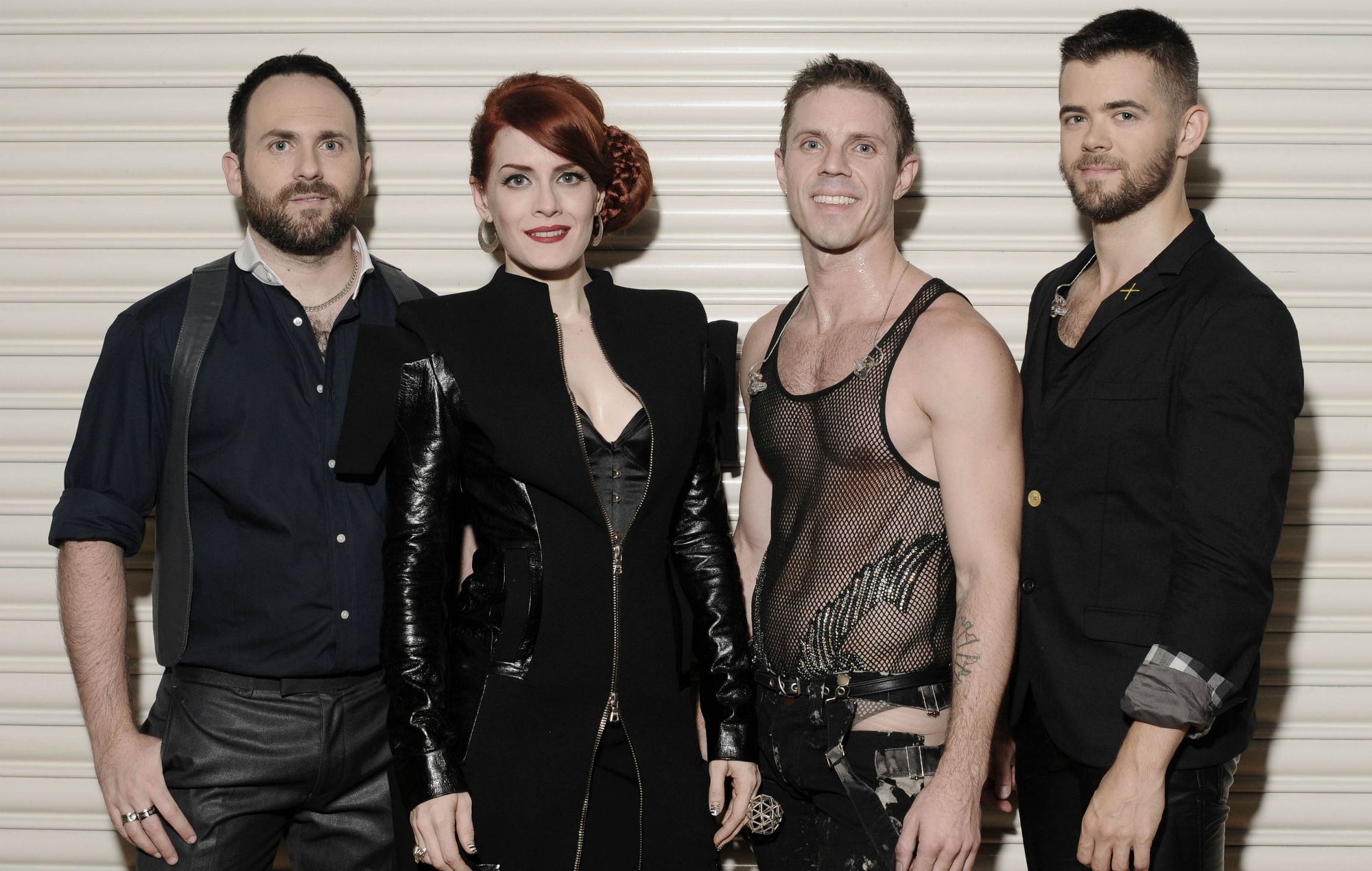 In a recent interview with NME, the vocalist of the band, Jake Shears, addressed the rumours, “I really want to make another Scissors record,” he said. “I don’t know when that’s gonna be.” Their last record, Happy Hour, came out in 2012 and enjoyed huge success with chart-topping singles and even a world tour. The lead single, Only the Horses, produced by DJ Calvin Harris, pushed Scissor Sisters into a more Dance-pop genre – which was very much on-trend at the time. The album broke away from the typical Scissor Sisters gritty sound for a cleaner, more electronic approach. This transition caused a lot of speculation amongst fans about what a new Scissor Sisters release would sound like.

Since the hiatus, Shears has been working on his solo career, which is very much in line with the traditional Scissor Sisters sound. “I feel like I’m making the music that I would be making if Scissor Sisters were still together,” said Shears, to NME. However, he made it clear that a reunion had to be a full reunion, meaning that other band mates, Ana Matronic, Babydaddy, Del Marquis and Randy Real, need to be onboard. “I think everybody would need to want to do it,” he continued. “I don’t wanna twist anybody’s arm – that would be no fun.”

We are now approaching mid-2022, and we have very few signs that Scissor Sisters are in the studio. In another interview, this time with Gay Times Magazine, Jake Shears, surprisingly announced that the reason for the band’s break-up is due to the song, Let’s Have a Kiki. Shears reflected, “I didn’t know what the fuck to say after that song, quite honestly. When that song came out and did what it did, I was just like, ‘Well, there it is, I guess we did it.’ I truly had no idea what to follow that up with.” It is unusual for a song – so late in an artist’s career – to become one of their most popular tracks, but for Scissor Sisters, they finished on a high. “So I thought, we’ve been recording and touring for 10 years, and I felt like it was time. This wasn’t what anybody in the band had planned to do. So I thought it would be fun to end on a high note.” 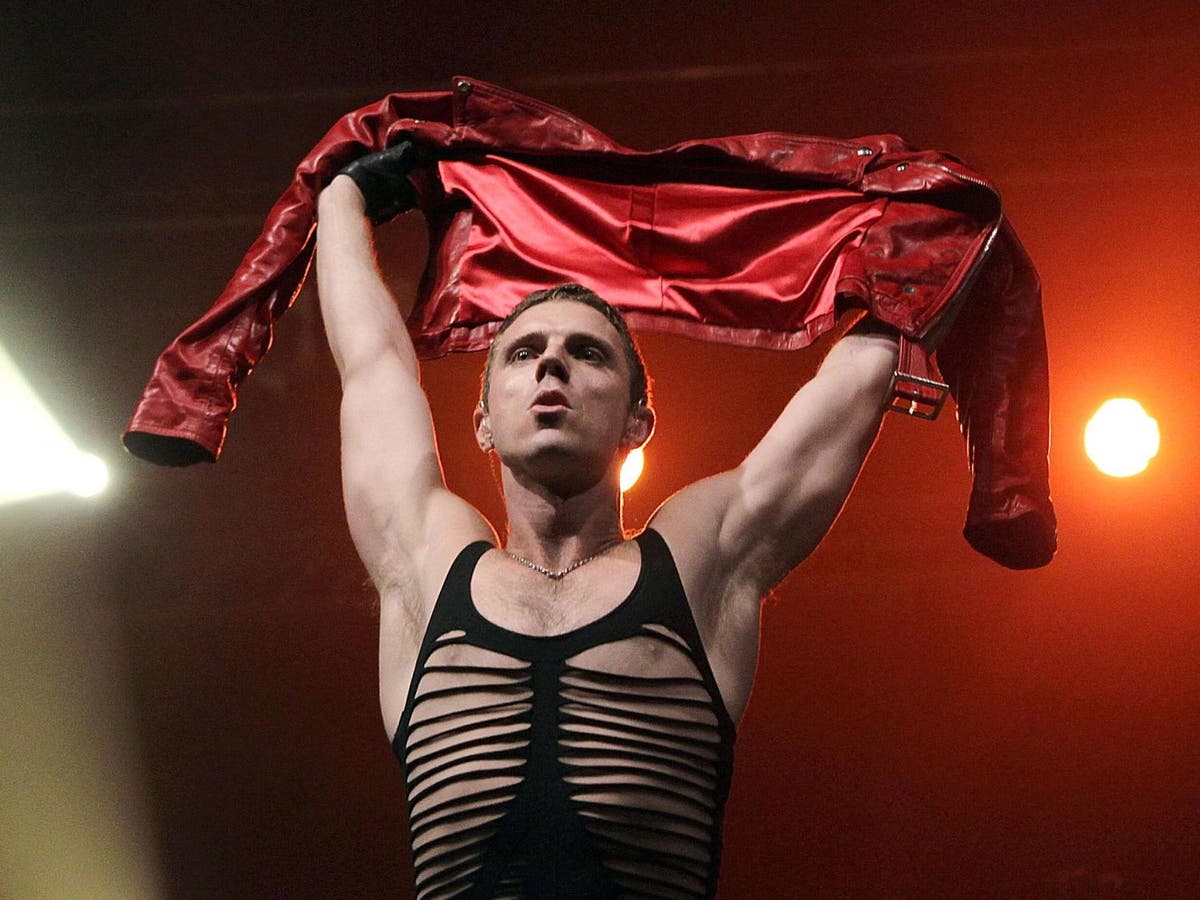 Jake Shears from the Independent

For the best part of the decade, the Scissor Sisters were one of the few bands feeding the queer community sexy but camp content. Throughout the years, the music, and the accompanying visuals have had a massive impact on queer culture, and their many hits are entrenched on dance-floor playlists. And, although Jake Shears is hesitant, he can’t deny the temptation, “But you know what? That’s not to say we’re never going to do anything again. The Scissor Sisters will be back.” 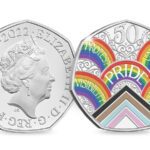 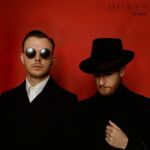