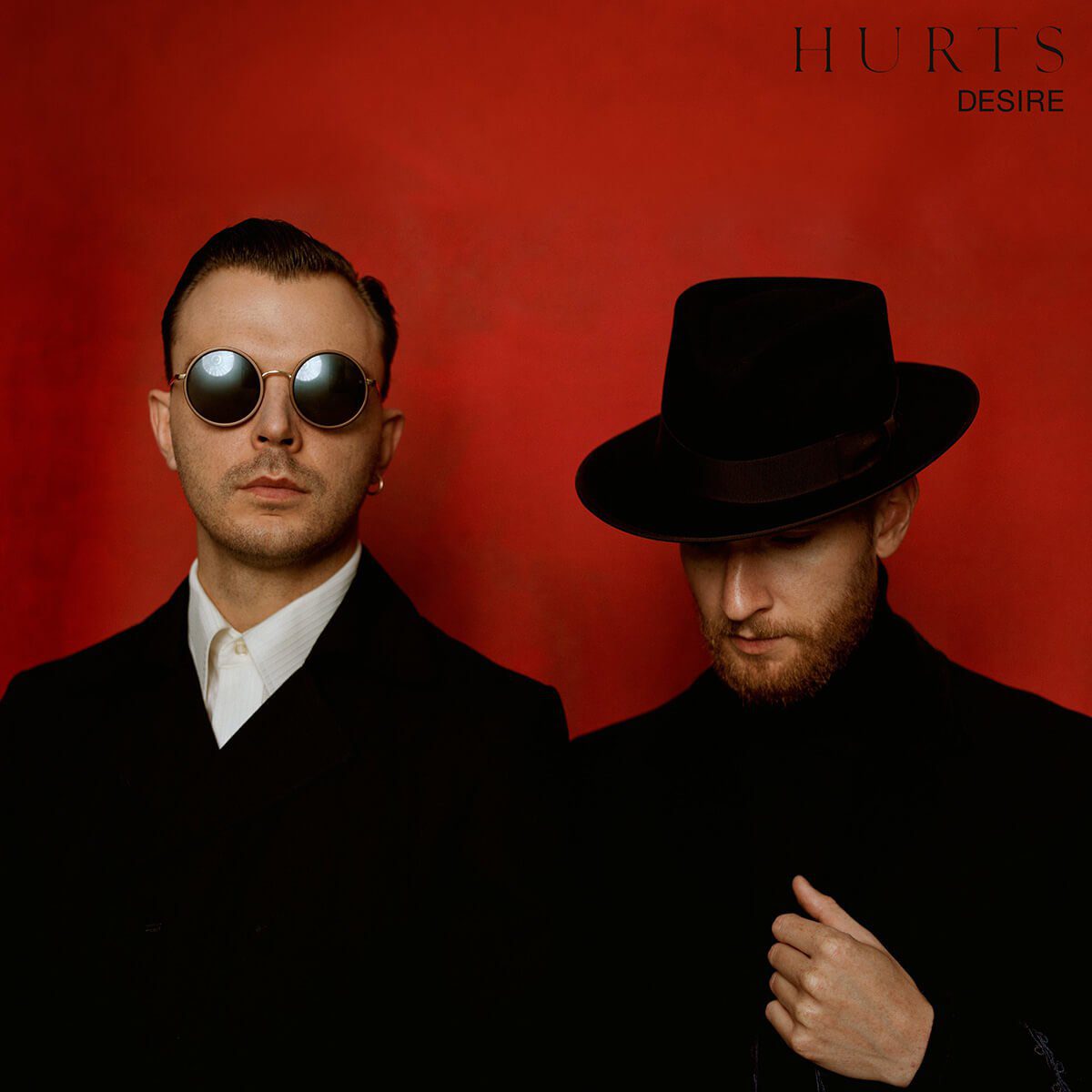 Hurts: The Melancholic Mancunian Band That Thrived in Eastern Europe

Electronic duo Hurts found “happiness” in the most unlikely of places

In 2010, the electronic duo from Manchester enjoyed a brief window of success. Hurts’ debut album, Happiness, spent almost a year in the charts, they caught the attention of BBC’s Sound of 2010 and even Elton John was a fan! Since then, the UK struggled to embrace their signature dark, dated and melancholic sounds, but to the duo’s surprise, they found incredible success in one particular region, Eastern Europe. 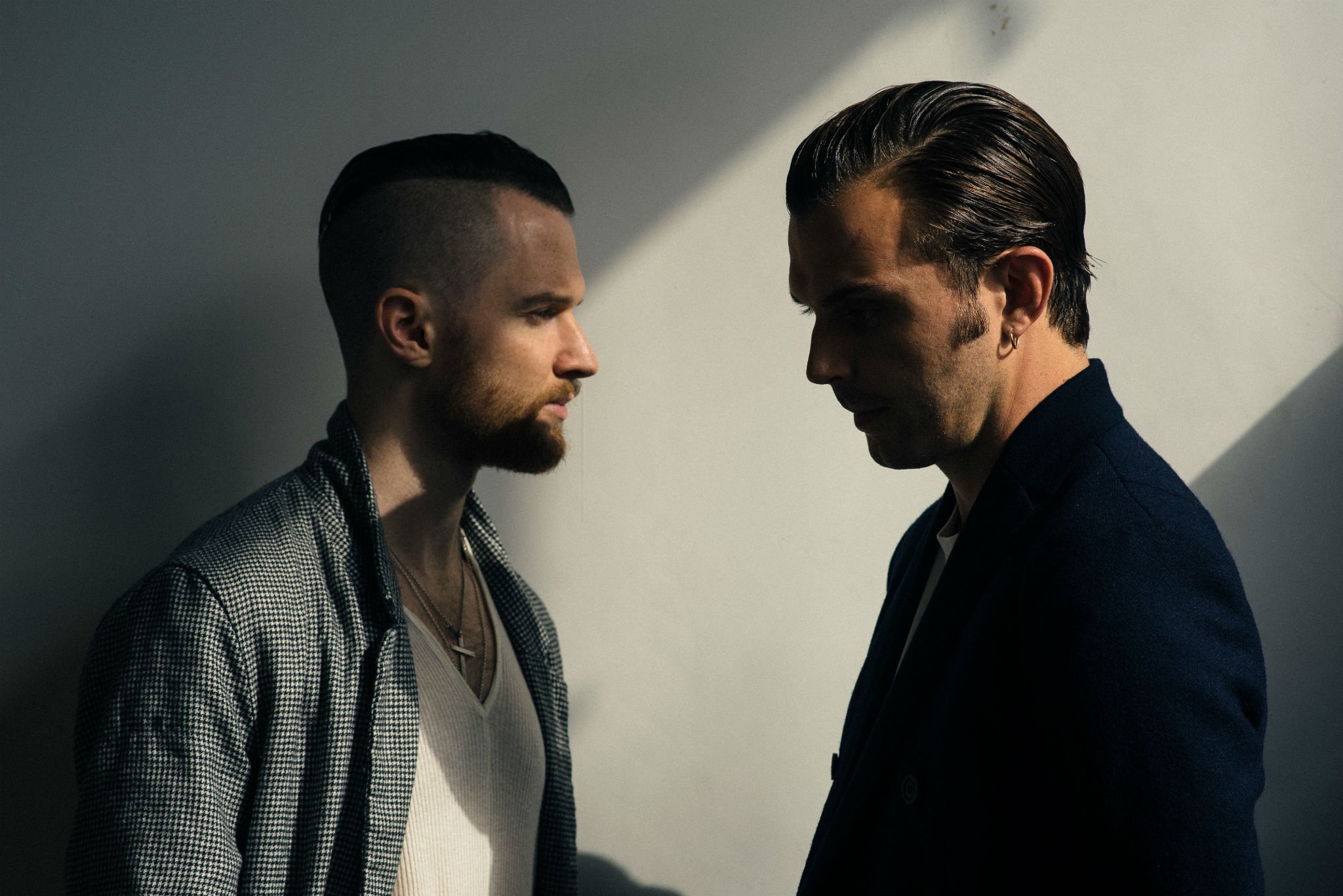 Hurts by Line of Best Fit

Hurts is made up of Theo Hutchcraft and Adam Anderson. On a boozy night out in Manchester, the pair bumped into each other during a fight and bizarrely started talking about music. From that very moment, Theo and Adam formed a band, honouring their common musical interests. The result was Happiness, a sombre and quite depressing record, filled with gripping pop gems.

In its first week, Happiness sold over 25,000 copies, making it the fastest-selling debut Album of 2010 by a band in the United Kingdom. Since then, sales topped 2 million copies worldwide. Singles, Wonderful Life, Better Than Love, Devotion (ft. Kylie Minogue, and Blood Tears and Gold began racking up the streams and held steady positions in the charts. The DIY nature of the videos and visuals helped attract a quirky fanbase, which started appearing in the East.

But success was short-lived, and with the release of their sophomore album, Exile, which was impossibly even darker than the first, UK interest dwindled. Arguably, the unapologetic bleakness of Exile meant that British radios stopped playing the singles. But over in the Eastern European capitals of Warsaw, Minsk, Kyiv, Bratislava and Moscow, the record took off, cementing Hurts as the region’s biggest band.

Arguably, the appeal of Hurts to an Eastern European audience is the band’s excessive use of dark images in their art. The post-Soviet states are fairly new countries, with a raw and troubled recent history. Many cities are torn between forming their new identities and honouring the past. This is the winning formula for Hurts. They are a band that utilises the powerful feelings of nostalgia, combined with a stylish and slick aesthetic that is both modern and romantic. For adolescents, music plays a significant part in the forming of identities. The aesthetic of Hurts spoke to a young generation of Eastern Europeans who were finding their ‘tribe.’ Hurts, in the early years,  from Good Fon

Since their debut, Hurts released 4 more studio albums. With each release, UK support declined, but Eastern European interest remained reliable. In an interview with NME, vocalist Theo Hutchcraft acknowledged his audience: “The fans in Eastern Europe don’t mess about. In Kyiv, they brought us pig fat, our own Russian dolls and handmade clocks. One of them painted a full watercolour of Adam playing a piano.” Sometimes, it doesn’t matter where support comes from, as long as it’s there and allows you to keep doing the thing that you love. For Hurts, they are grateful for this loyal region, “It can be a bit dark sometimes but it’s flattering.” June 27, 2022 Will Scissor Sisters Reunite for their 10 Year Anniversary?
Next post 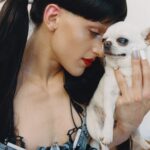