After 70 years of silence, Peter Tatchell asks, “where were you?”

Ahead of the Queen’s platinum jubilee, human rights advocate, Peter Tatchell has refused an invitation to be declared a ‘national treasure’, by her majesty, due to the monarch’s “neglectful stance towards the LGBT+ community.” 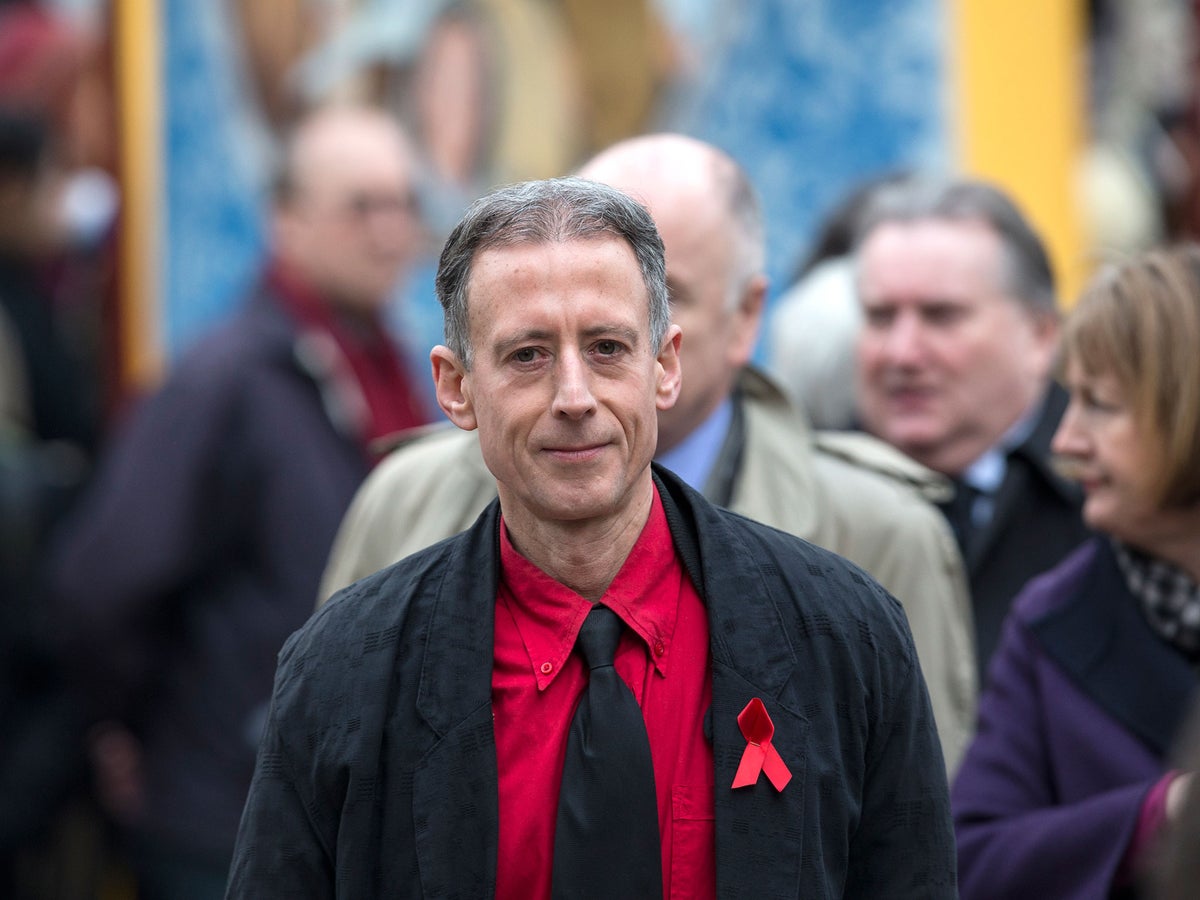 Peter Tatchell is one of Britain’s most respected and notorious LGBTQ+ advocates. He has been an avid defender of the LGBTQ+ community since 1967, taking part in countless protests in search of equality and justice. One of the most prominent gay rights movements that Tatchell supported was the campaign against Section 28: a series of laws across Britain that prohibited the “promotion of homosexuality” by local authorities. In retaliation, Tatchell become a leading member of OutRage! – a radical gay rights non-violent direct-action group. Throughout his 55 years of human rights campaigning, Tatchell has had to defend queer people against a succession of oppressive governments, with little help from the monarchy.

“To be ignored for 70 years feels like a deliberate snub,” says Tatchell, in an interview with the Guardian. He recalls a consistent absence of sympathy from the Queen, “After the 1999 Soho gay pub bombing, at the Admiral Duncan, which killed three people and injured 70 others, the Queen did not visit the scene or the victims in hospital.” 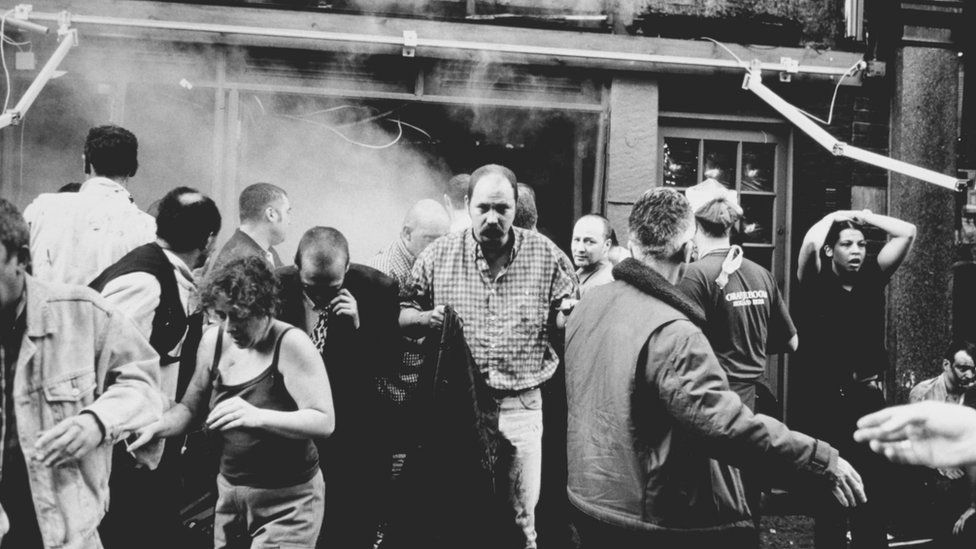 The aftermath of the Admiral Duncan nail bombings from BBC

The pageant will take place on Sunday 5th June, in which over 100 “national treasures” will be honoured by the Queen. The selected few will be handpicked from many spheres of influence, including, theatre, film, television, music, literature, sports and sciences. But, Tatchell isn’t interested, “to my knowledge, [the Queen] has never publicly acknowledged that LGBT+ people exist. The words lesbian, gay, bisexual and transgender have never publicly passed her lips and she has never visited or been a patron of any LGBT+ charity.”

Tatchell was born in Australia, moving to London in 1971. In 1989 he helped found the AIDs activist group, ACT UP London, in an attempt to “unite anger” and use “direct action to end the HIV pandemic,” which, by the end of 1984, caused 46 deaths in the UK. Little was done by politicians, who largely stereotyped HIV and AIDs as a ‘gay disease’. Over the years, thousands of queer people suffered, and little was said from the incumbent Queen. It wasn’t until 1987, when Diana, Princess of Wales, opened the Broderip Ward, “a dedicated ward at Middlesex Hospital for the treatment of HIV patients,” where she infamously shook patients’ hands without wearing gloves.

A staunch republican, it was naïve for the palace to ever expect Tatchell to accept such an invitation. “While I doubt that the Queen is a raging homophobe, she doesn’t appear to be gay friendly,” Tatchell wrote, in the Guardian. He continues, “The organisers are portraying the platinum jubilee as a celebration of the Queen’s reign. But it is also a gigantic public relations exercise and, some say, propaganda for the monarchy; intended to win public hearts and minds for the continuation of the royal regime.”

A history of rejection from the British government and monarchy has made Tatchell rightly sceptical. Although the monarch has done a lot of good in her 70-year reign, her silence towards the LGBT+ community is deafening. Perhaps a weekend of celebrating should include some deep reflection.

May 17, 2022 Jake Daniels: Blackpool Footballer Comes Out As Gay
Next post

May 18, 2022 Middle at the National Theatre: Understudies steal the show!