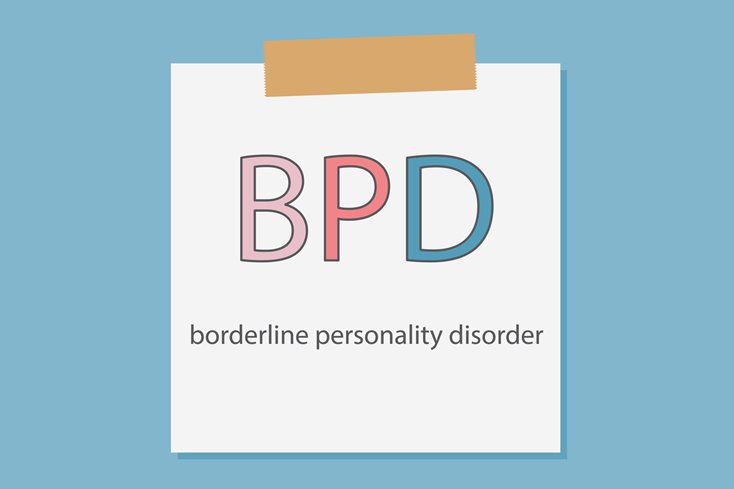 Why is BPD Stigma So Prevalent in the UK?

Borderline Personality Disorder is one of the most well-researched personality disorders in psychology, so why is its stigma still so strong?

But, despite the in-depth psychological understanding we have of Borderline Personality Disorder and the large number of people who experience it, so many still associate the condition with a number of negative connotations.

The sad reality of most mental illnesses is that stigma tends to go hand in hand. Therefore, people with BPD have to handle the distressing symptoms of their personality disorder and also the negative preconceived notions of people around them. 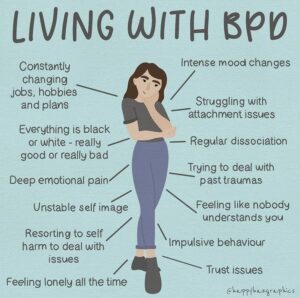 Furthermore, the stigma perpetuates a self-fulfilling prophecy where those with a diagnosis conceal their condition and feel reluctant to seek treatment. Exposure to stigma can trigger many of the disorder’s symptoms, worsening the distress caused by the emotional dysregulation that affects people with BPD. Not only can this prevent people from getting help, but it also lowers self-esteem.

And, unfortunately, not even mental health professionals are exempt from stigmatizing those with BPD who come seeking help. ​​It’s common to hear about mental health professionals who outright refuse to treat people with BPD, labeling them exhausting, treatment-resistant or difficult. It is this stigma that makes life more difficult for people living with the disorder.

The report Living with Borderline Personality Disorder (2018), published by the Mental Welfare Commission for Scotland, determined that stigma is a reality for those with BPD and challenges the practices of in mental health services. However, on a more lighthearted note, the report also highlights that once people with the condition are treated with proper therapy, many experience positive and reassuring results and improvements in their symptoms.

Those interested in reducing their symptoms and eventually overcoming BPD stigma can help by learning more about the personality disorder to dissuade common misconceptions about it. So, it’s important to encourage awareness and a deeper understanding of all mental illnesses, BPD included, by sharing personal success stories while undergoing treatment. 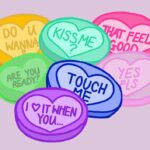 April 21, 2022 The Relationship Between Gen Z and Sex Positivity