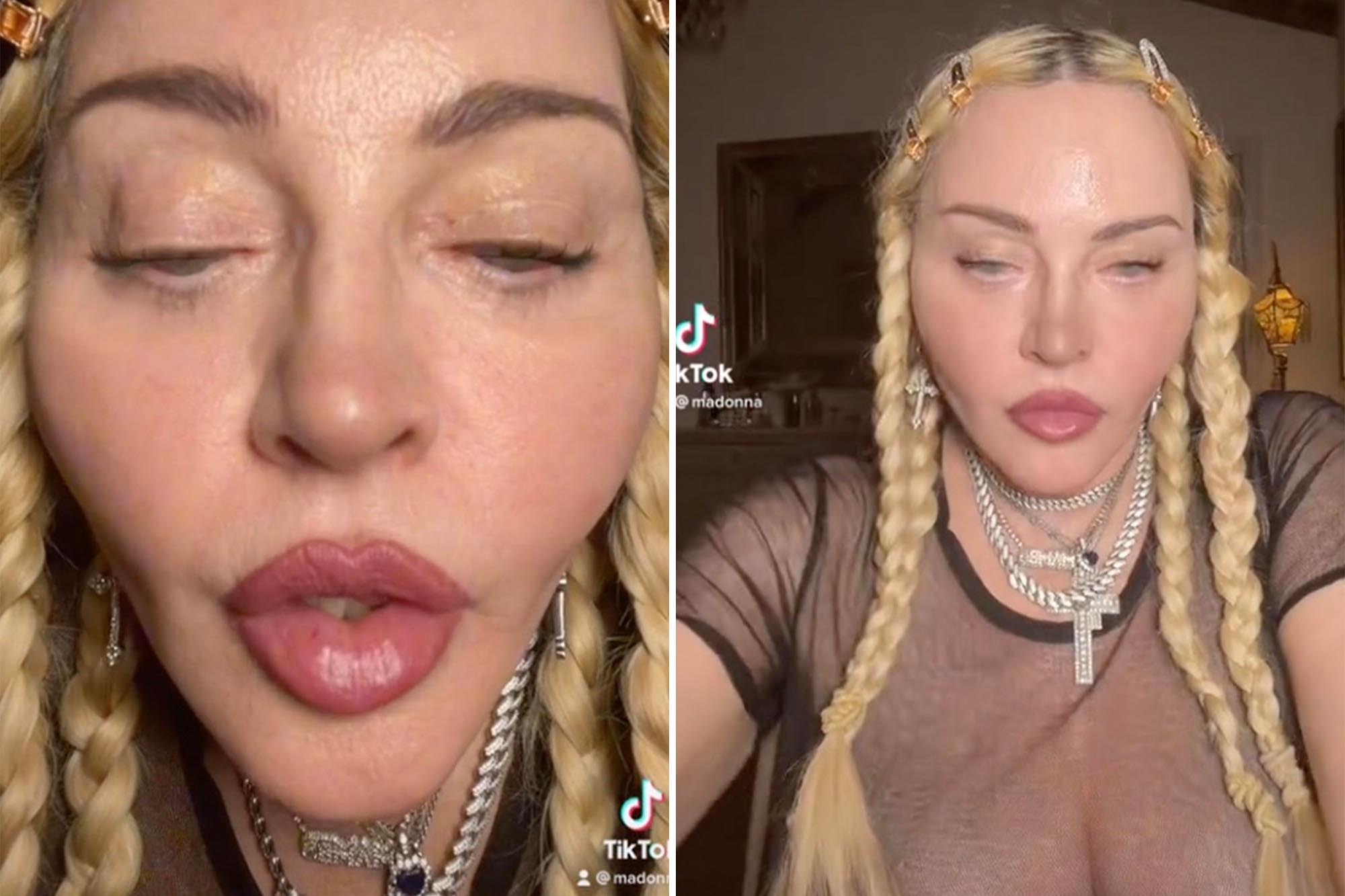 Madonna may be one of history’s most successful pop stars and an all-around superstar icon, but that doesn’t mean that she is immune to social media trolling.

A recent TikTok video shared by the singer has again sparked an array of comments and critiques about her appearance and age. In the clip, which has so far been viewed by 12.8 million people, Madonna can be seen looking into the camera, her long blonde hair parted into four plaits. Bedazzled in jewellery and wearing dark lipstick, she then begins to mime along to the chorus of her “Frozen” remix, released with Canadian producer Sickick in 2021.

However, the 13-second-long clip, in which Madonna looks to have used an image filter, has garnered a slew of comments. Of the top-rated comments on the video, one TikToker user said: “Madonna would be more badass if she just aged regularly and would be perfect pulling that off.” Another person added: “You’re allowed to look over 20…” While a third typed: “I’m not gonna lie this scared me so bad.” 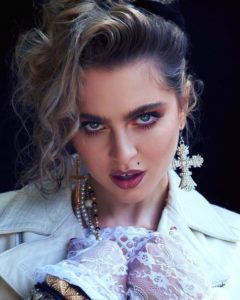 The mum of six has long been plagued with misogynistic and ageist abuse because she has rare staying power in an industry which typically gives women a very short shelf life. Just last year, when a photoshoot she posted on Instagram was taken down due to her nipple being visible, Madonna addressed the negative opinions of her looks. “Giving thanks that I have managed to maintain my sanity through four decades of censorship…… sexism……ageism and misogyny,” she captioned the reposted image.

However, the queen of pop is hardened to the reality of being an older woman daring to stay relevant, having even spoken publicly against ageism when she was just 34.

In an episode of BBC’s Jonathan Ross Presents, airing in 1992, Madonna was asked: “Do you think perhaps that you will be someone who will challenge this kind of taboo, of women losing their sexuality or not being seen as sexual animals as much when they get past 40?” “I think that not only do we suffer from racism and sexism, but we also suffer from ageism,” Madonna retorted, appearing to predict what was to come. Once you reach a certain age, you’re not allowed to be adventurous, you’re not allowed to be sexual and I think that’s rather hideous.”

After winning Woman of the Year at the 2016 Billboard Women in Music Awards, the singer gave an impassioned speech in which she addressed the double standard for female artists. “And finally, do not age,” she declared. “Because to age is a sin. You will be criticised, you will be vilified, and you will definitely not be played on the radio.” She continued, “People say I’m controversial. But I think the most controversial thing I have ever done is to stick around.” 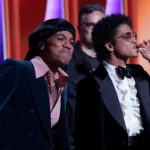 April 6, 2022 2022 Grammys: Another Awards Ceremony Saved by Scandals and Speeches
Next post 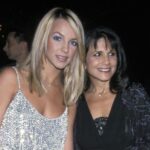