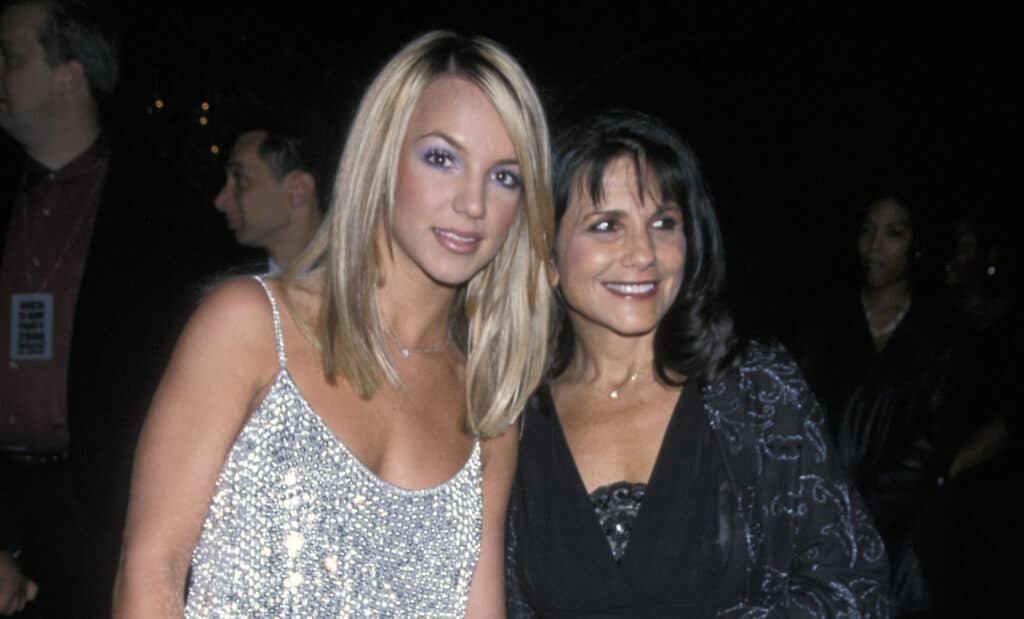 The colossal amount was amassed during the strict conservatorship battle between Britney and her family.

From 2008 to 2021, Britney lived within the strict confines of a court mandated conservatorship mostly managed by her father, Jamie Spears. The complex legal arrangement stripped Britney of her own say over her career decisions, finances and contraception, among other things. The conservatorship ended in November 2021 following a lengthy legal battle.

Shortly before the arrangement’s termination, Lynne Spears applied for payments in the amount of $663,202.84 (£507,101) from her daughter’s estate to cover costs accrued during the legal process. However, documents state that lawyers for Britney said her mother had not been an official party involved in the conservatorship.

The documents, filed by Britney’s lawyer Matthew Rosengart, state: “Lynne Spears and her counsel seek payment of legal fees and costs – from Britney Spears – of more than $660,000.

“Britney Spears opposes the Petition in its entirety.”

“This is exploitative of Britney Spears. She was not under the impression that she would have to pay these legal fees,”  Rosengart said in court, according to Rolling Stone.

The documents continue: “It warrants noting that Lynne Spears has for at least a decade resided in a large, expensive home owned by Britney Spears in Louisiana, for which her daughter has also continuously and generously paid for her utilities, telephone services, insurance, property taxes, landscaping, pool work, pest control, repairs, and maintenance, totalling approximately $1.7 million (£1.3m).

“The petition cites no authority at all to support the conclusion that a conservatorship estate (or, in this case, a former conservatee’s estate) can be held financially responsible for the attorney’s fees of a third party like petitioner here.”

Lynne Spears’ filing in November said she was requesting the fees for helping Britney to “achieve independence from her conservator father James Spears”.

In a now deleted Instagram post on the 28th of March 2022, Britney called out Lynne Spears and sister Jamie Lynn Spears, claiming that Jesus told her: “Dear child… your mom had a serving with her book at the exact time when you needed her most… all for WHAT??? FAME and ATTENTION!!!!”

She referenced her mother’s memoir that was released in 2008, one year after Britney’s public split from Kevin Federline, and her well documented mental health struggles.

Britney has now confirmed that she will be releasing her own memoir in a deal with publishing house Simon & Schuster, which will chronicle her life, from her childhood, career, to her conservatorship and legal battles. She said in a now-deleted Instagram post, “I’m writing a book at the moment and it’s actually healing and therapeutic…It’s also hard bringing up past events in my life… I’ve never been able to express openly!!!” 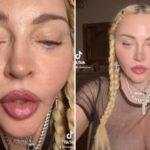 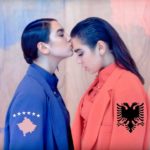 April 11, 2022 Kosovo and its Pop Princesses: How One Nation Produced the World’s Biggest Pop Stars