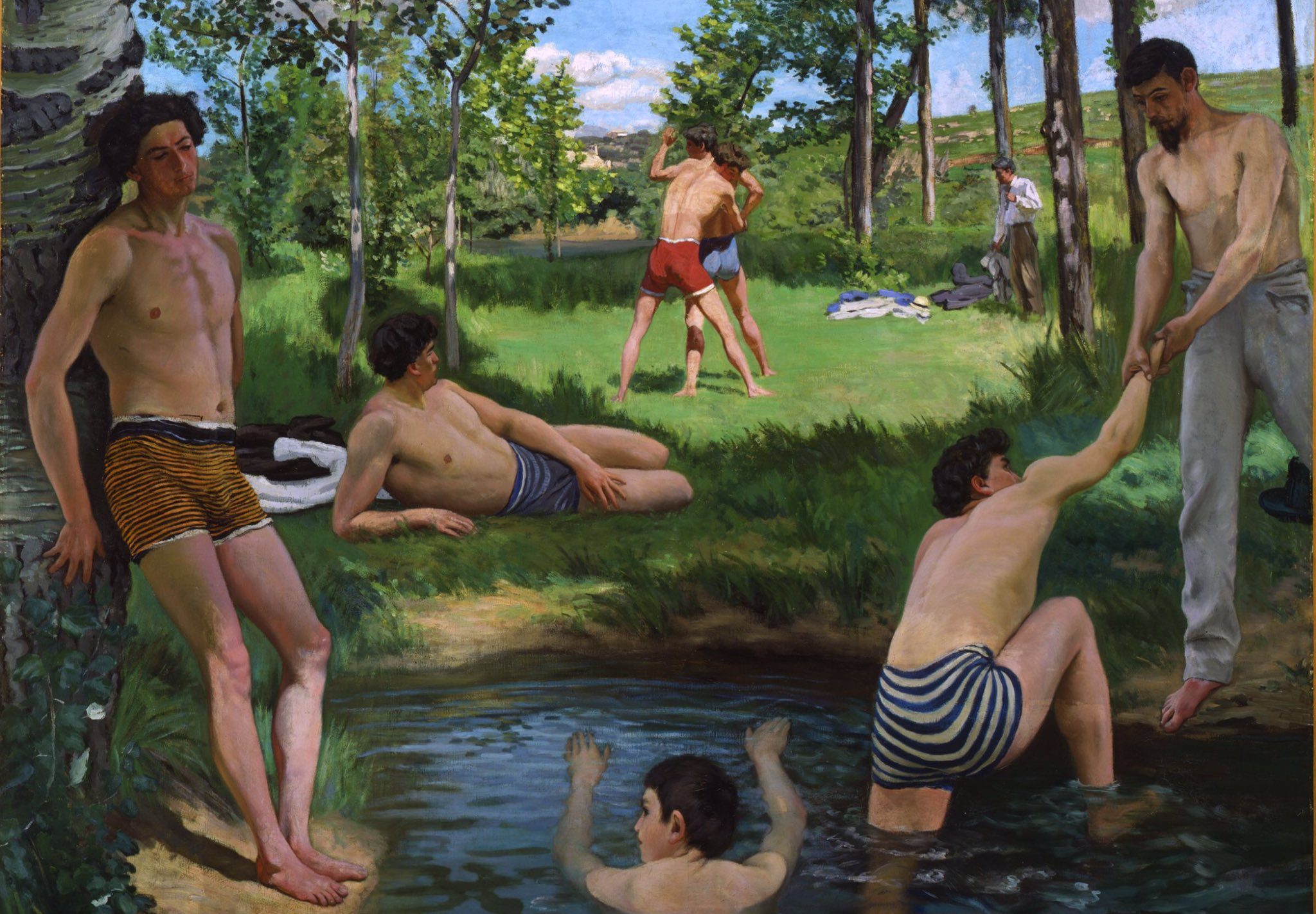 From “Cruising” to Calm: A Queer History of the Hampstead Ponds

Hampstead ponds have a more exciting history than you might expect

In amongst the chaos of city life lies a sleepy pocket of green called Hampstead Heath: in a little deeper and you can find Hampstead Ponds. Hampstead Ponds are usually frequented by elderly men and women who come to swim in the cold waters. For decades, no matter the weather, many have found the ponds a sanctuary, an oasis of calm and clarity in a hectic world. But for one community, the ponds have a more fruitful history. 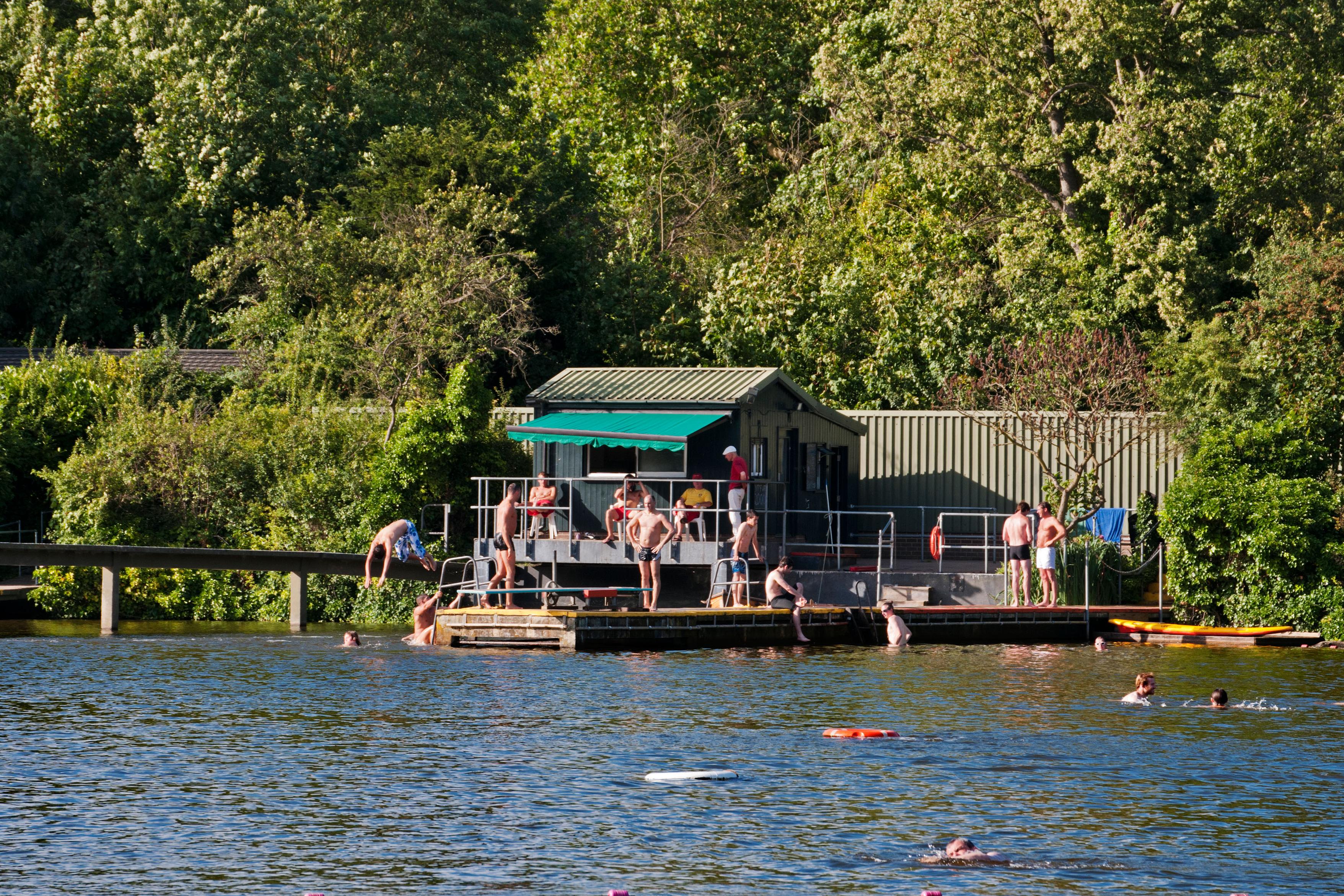 “The heath” — as locals call it — is a collection of thirty bodies of water within the vast open woodland of North London. Originally the main ponds were dug out in the 17th and 18th centuries to cope with London’s growing water demands. But over the past century, the ponds have been frequented by Londoners looking for a leisurely swim and a wholesome chat.

What’s unique about the ponds is they are separated by gender: something relished in the past but divisive in the present. In May 2019, the City of London, who administered the facilities, declared that Transgender women had the right to use the women’s pond. The decision followed a lengthy battle from LGBT+ activists, who demanded that the ponds should update its policy to provide a more “inclusive” and modern reflection of society.

An associate of the Kenwood Ladies Pond said in an interview to the Guardian: “The Ladies’ Pond is a single-sex space, and the KLPA is committed to helping to create there an inclusive environment for all women, including transgender women, which is free from discrimination, harassment, or victimisation.” Thankfully, the ponds are fluid and willing to adapt to modernity. However, their sleepy and still nature means that change often needs to come externally.

But this is not the only political issue to face the ponds over the years. In the 1980s, the Highgate Men’s Pond developed a reputation of being a ‘gay hot spot’ for ‘cruising’ and ‘cottaging’. The woodland surroundings and ‘male-only’ nature of the ponds made it the perfect place for gay men to meet and search for sex. By the early 1990s, twelve constables, including four trained with dogs, would patrol the area, 24 hours a day, to combat illicit ‘crimes’.

In 1992, Conservative MP Alan Amos hit the headlines after he was found engaging in a homosexual act by police. Sadly, Alan resigned from his seat following the public scandal.

More recently, in December 2020, police fined gay men who were cruising for sex in the nearby woods for breaching COVID-19 rules. The news reached LGBT+ activists, who voiced concern that the police are taking advantage of the homosexual connotations of Hampstead Heath to arrest gay men.

Queer activist Peter Tatchell – who has defended those caught in trouble for over 30 years, stated, “The police have made it clear to us that they do not proactively patrol the Heath, but only act in response to public complaints.” But, this remains proof that to this day, the damaging stereotypes of the heath linger. 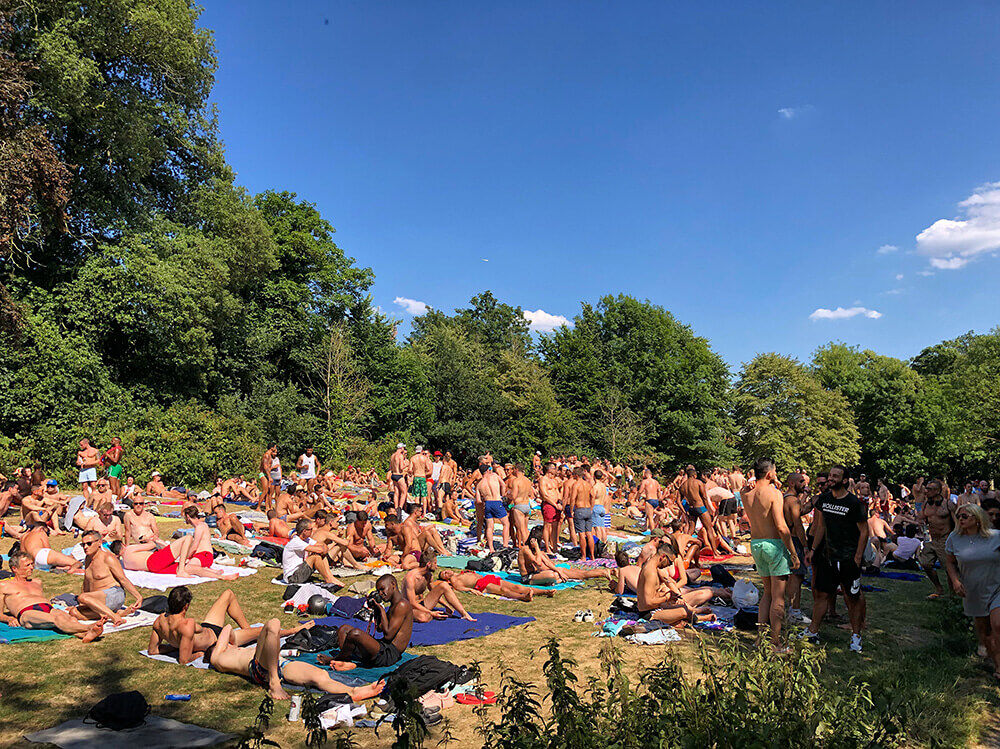 But why are the ponds so heavily scrutinised in the media? You could argue that their location in the heart of London and longevity over the centuries mean the ponds are considered a micro-society: a symbol of tradition, fighting modernity.

However, the gay link to the heath peaked in the 1990s when George Michael admitted that he frequently went to the woodland in search of sex. In an interview with the Guardian, the popstar confessed, “It’s a much nicer place to get some quick and honest sex than standing in a bar, E’d off your tits (high on ecstasy) shouting at somebody and hoping they want the same thing as you do in bed.” He continued, “I have friends up there; I have a laugh.”

But as George Michael pointed out, Hampstead Heath isn’t just about sex and promiscuity, its much more about socialising. In the last few decades, queer people from across the spectrum have been using the green banks besides the ponds to meet their friends and to enjoy a safe space to socialise. Safe spaces for queer people are far and few between in London, and those that do exist, tend to be in bars and clubs – which comes with its own specific issues.

Nowadays, Hampstead is used less for sex and more as a ‘community hangout’. The homogeneous nature of the ponds once attracted sexually curious and closeted men. But thanks to coronavirus, and the rising mental health pandemic that followed, the queer community is seeking something far more valuable: peace and quiet.

For decades now, Gay men have been lured by the scandalous secrets of the heath. Whether you visit for promiscuity, or for nature, spirituality or sex, at the core of every visitor, in every century of the pond’s history, is the longing to feel real human connections. And that is the lasting legacy of the ponds. 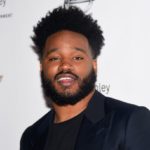 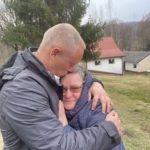