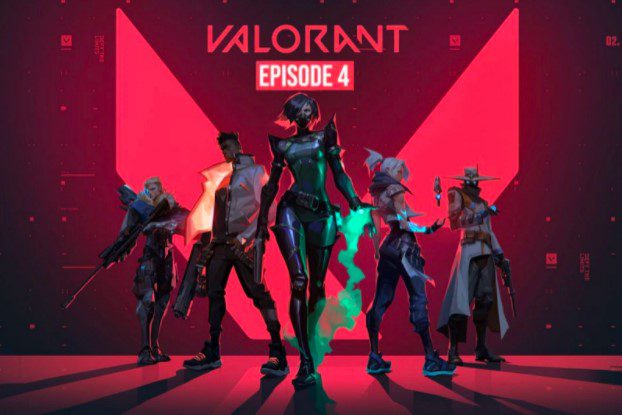 Valorant Episode 4 Release Date: Everything We Know So Far

It’s been a long and fruitful Valorant Episode 3: and we’re ready to welcome in Episode 4 with the new year. Episode 3 brought major buffs and nerfs to most agents and introduced the 17th Agent in the French Sentinel, Chamber.

A Valorant episode is released twice a year (unlike Acts that are released every 2 months), so to say that Valorant gamers are excited is an understatement. Apart from the customary cinematic release, there are rumors surrounding what the fourth episode will bring. We’re going to share everything floating around the gamesphere about Valorant Episode 4 so far. 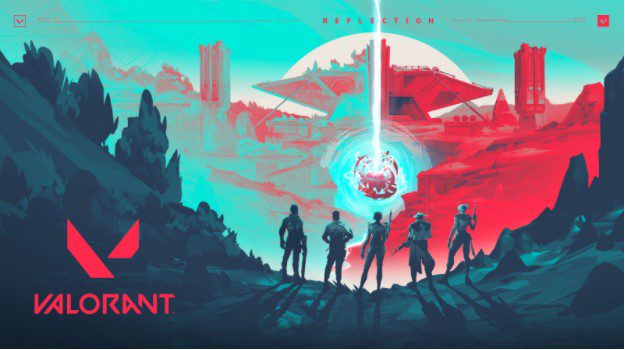 Just like the previous episodes so far, Episode 4 will likely have 3 Acts every two months that bring agent updates and map developments.

Valorant Episode 4 Leaks: What to expect

The biggest leak surrounding Episode 4 is a new map. The eighth map was hinted in an official blog post on October 21, 2021. All we know of the map so far is that it may be a ‘geo-wide city dome’. The battlefield will most likely be set in Omega, Earth, and Lisbon, Portugal.

We’ll have to wait until the next RiotX Arcane event to receive any more hints about the new eighth map.

However, we may not get the 8th battleground as soon as Valorant Episode 4 is dropped. Going by previous standards, Valorant released the last battleground, ‘Fracture’ in Episode 3 Act 2. It’s possible that the exciting geo-wide city dome won’t be playable until March 2022 around when we suspect Act 2 will be dropped.

The last rumors of new agents briefly mentioned the launch of the code names Deadeye and Sprinter. Since we know that Deadeye was already released as Chamber, we have ‘Sprinter’ to look forward to. While we know the character will be named something else, we can make a few safe guesses.

The code name Sprinter hints that Valorant’s new agent’s abilities will be tied to exceptional movement and dexterity. Given that we haven’t had a solely movement-based agent in a while, Sprinter moving through maps fast will be a big one to look forward to. Apart from the codename, there are no official hints surrounding the agent’s capabilities.

Leaked Night Market promo art has some elements of traditional Filipino art and culture: leading fans to believe that the new agent might be from the Philippines. However, these are easter eggs that the fans have encountered as best, and can’t be considered solid proof.

‘Match boxes’ are reportedly the game’s latest addition to the progression systems. Instead of making players rely on working towards a battle pass and waiting for random rotation skins, we’ll likely see an in-built credit system that makes it easier for in-game purchases and level progression. Chances of a daily ticket are on the table as well.

As an entire month is left before Valorant Episode 4’s speculative release date, we’re going to have to rely on leaks and rumors for now. Circle back here for more updates on Valorant Episode 4 as more official data is confirmed. Until then, check out our other Valorant articles in our gaming and tech section. 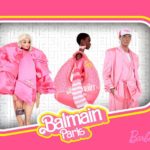 January 21, 2022 Balmain to collaborate with Barbie in NFT collection
Next post 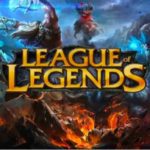