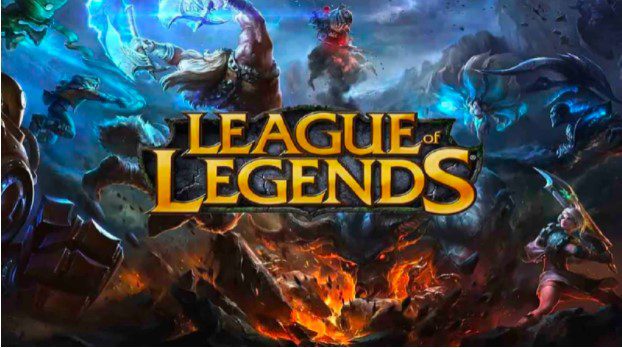 Even if you’re not new to Multiplayer Online Battle Arena (MOBA) games, League of Legends can have a high learning curve. The incredibly popular game LoL takes time to master, owing to the extensive Summoner’s Rift map and over 150 champions to choose from.

The game’s beauty is that each champion brings something new to the table, going beyond a simple ‘up-leveling’ progression to the game. And while some champions have clear advantages: they’re not always the easiest to play. LoL champions need to work well in a team, complementing abilities in the battle arena. 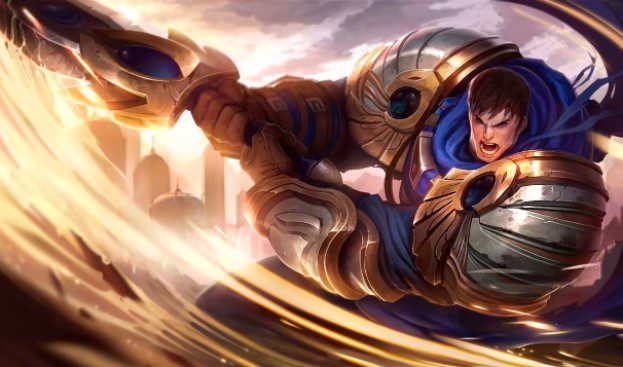 Garen is a top laner and is one of the best champions for defense. He’s also an easy character to play, mainly because he can double down on damage and perform great in an offense position as well.

Nasus is an excellent champion for beginners due to his natural tanky-ness and passive ability ‘Soul Eater’, which gives him free lifesteal – that means he can stay in his lane for way longer.

Oh, and he’s not bad on the damage either. 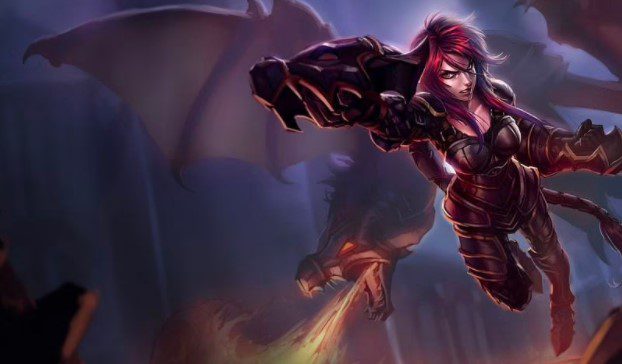 While Shyvana is one of the first champions a beginner should play, she’s an integral part of any team. With her double damage and flame breath, she wreaks havoc and might even get updates from LoL season 11. 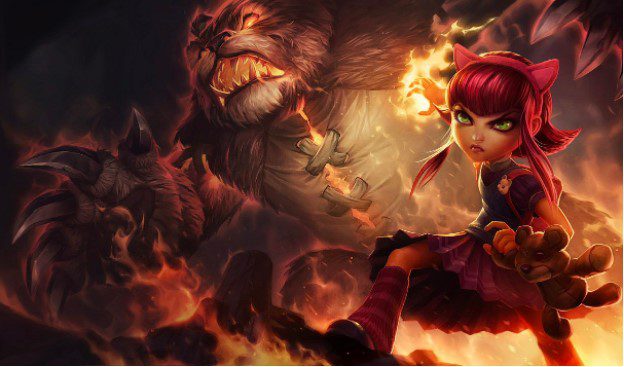 Annie the Dark Child’s high magic burst makes her one of the best mid-laner champion options. She can fire out cones of fire and use fire as a shield to protect herself and get this: summon a giant monster version of her teddy bear, Tibbers. 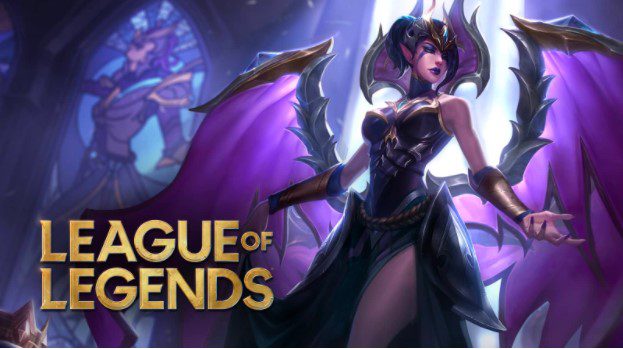 Morgana, the utility mage, can inflict enough damage to win an early game advantage. She can immobilize an opponent for three long seconds with her dark binding powers: enough to win favor on the battlefield.

Caitlyn, the Sheriff of Piltover, is a huge favorite amongst fans and has a great learning curve. Her strongest suit is long-range and can inflict damage from the furthest distance in the game. What’s more, her skill shot can pierce through multiple enemies at a time. 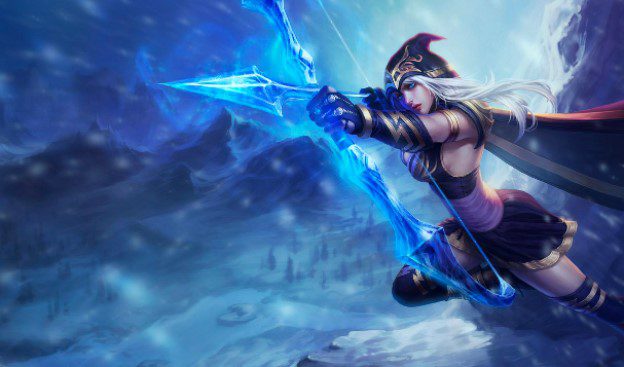 Having an archer like Ashe is a significant advantage for any team. As a utility mid-laner, she’s excellent at solo duels and can use her ‘enchanted crystal arrow’ that can travel across the entire Summoner’s Rift map. 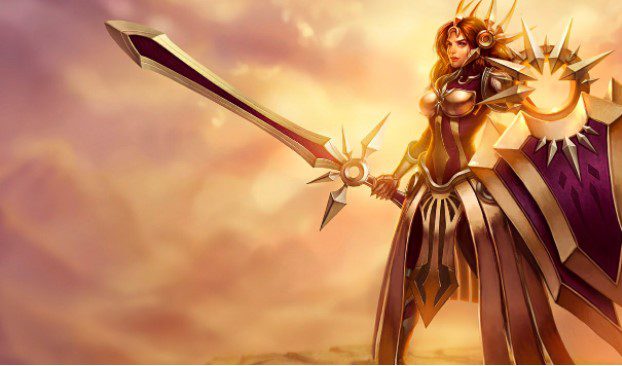 Leona, the Radiant Dawn, has an incredibly powered shield called the ‘Shield of Daybreak.’ This can stun enemies, lockdown targets, and bring down a Solar Flare. 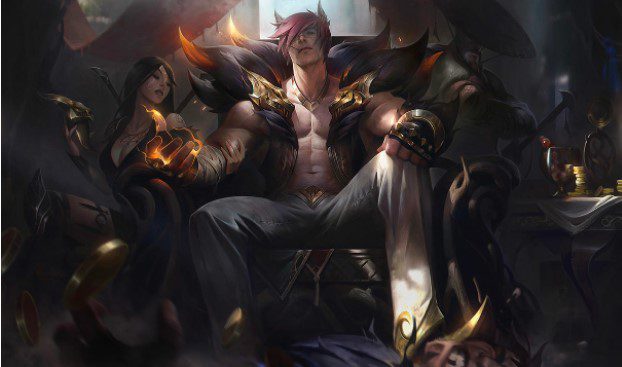 Sett is the ‘ultimate fighter’ sort of champion, with great bonus damage, depending on his grit. He has a unique Knuckle Down attack that can deliver significant damage in solo dueling. 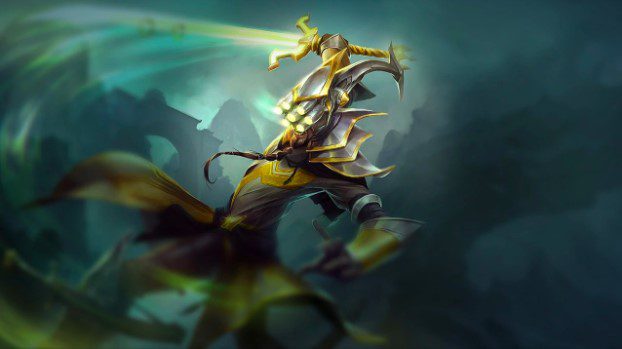 We’ve saved the best for last. Master Yi is often underestimated, but this champion is an excellent choice for beginner LoL players. He auto-attacks, leaving the player ample time to focus on timing his Q move to dodge any attacks.

Don’t miss the Netflix series Arcane if you’re just getting into League of Legends. 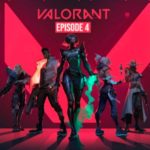 January 28, 2022 Valorant Episode 4 Release Date: Everything We Know So Far
Next post February 4, 2022 Microsoft will purchase Activision Blizzard to the rejoice of employees on strike