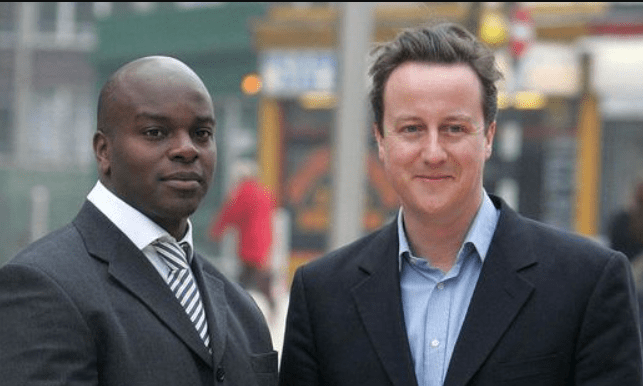 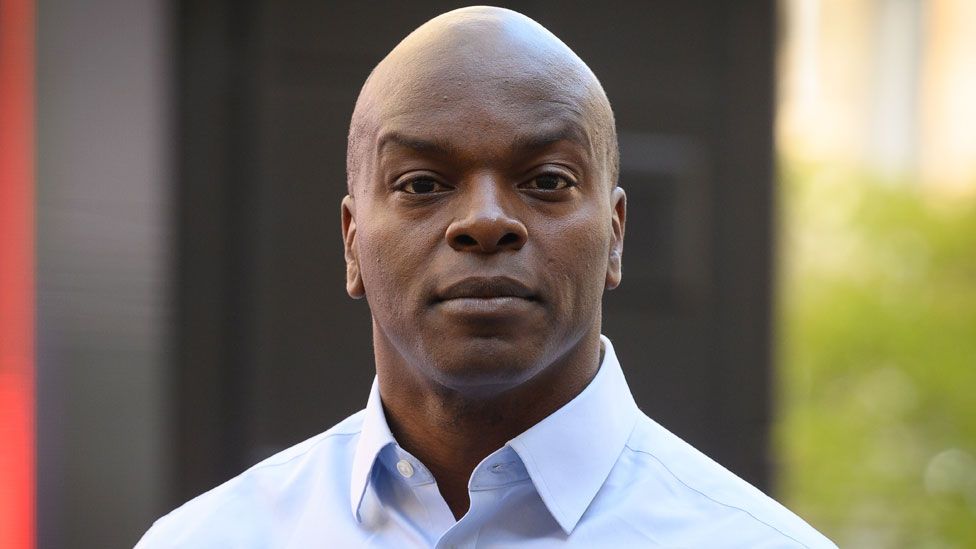 A controversial photo has emerged which shows Tory aides partying together at their Westminster Head Quarters during the height of coronavirus restrictions, which they imposed.

The photo in question shows 24 people crowded together, which was a blatant breach of lockdown rules at the time with party organiser and former London mayor candidate Shaun Bailey stood in the centre.

In the image it appears there is a buffet to the left with people dressed in paper hats and other waving about glasses of wine.

The party itself took place on December 14 last year when London was in Tier 2.

Who is Shaun Bailey?

Shaun Bailey, 50, is a former journalist and member of the Conservative party. He has been part of the London Assembly since 2016.

He was the special adviser on youth and crime to then Prime Minister David Cameron from 2010 to 2013 and stood for Parliament in Hammersmith in 2010. He also stood for Lewisham West and Penge in 2017 but was unsuccessful both times.

In 2018, Bailey was chosen as the Tory candidate for the 2021 London mayoral election. He came second to Sadiq Khan in that vote.

Who else was at this party?

Guests present at the party include billionaire Tory donor Nick Candy and another party reveller was a senior figure on Boris Johnson’s leadership election campaign.

It emerged last week that Tory staff danced and drank wine late into the night and revellers damaged a door at what was described as a “raucous” event.

At the time, the capital was in Tier 2 restrictions which banned any social mixing between households indoors.

The party took place the day before the No 10 festive quiz, where Boris Johnson was pictured as quizmaster, and four days ahead of the Downing Street Christmas bash. Hours before the party then health secretary Matt Hancock announced that the capital would move into tougher Tier 3 restrictions.

Tory insiders suggested tonight that party chairman Oliver Dowden was appalled by the photograph of the festive event.

The Conservatives have said that “formal disciplinary action” had been taken against four CCHQ staff seconded to the campaign.

A spokesman said: “Senior CCHQ staff became aware of an unauthorised social gathering in the basement of [CCHQ] organised by the Bailey campaign on the evening of 14th December.

“Formal disciplinary action was taken against the four CCHQ staff who were seconded to the Bailey campaign.”

Scotland Yard has until now refused to investigate the Christmas gatherings citing a lack of evidence.

Labour deputy leader Angela Rayner said: “This is damning new evidence of a party, with a buffet, drinks, Christmas attire and absolutely no social distancing held at Conservative Party HQ.

“Shaun Bailey is an elected official that is clearly breaking Covid regulations in this photo and encouraging the same of his staff.

“Whilst everyone else was making sacrifices to keep their community safe, the chair of the Police and Crime committee in the Greater London Authority was partying.

Mr Bailey, who does not drink alcohol, is said to have left the party early in the evening, shortly after the picture was taken.

A Shaun Bailey campaign spokesperson said: “On the evening of 14 December 2020, at the end of the working day, the campaign hosted a post-work event to thank campaign staff for their efforts over the course of they year.

“This was a serious error of judgement and we fully accept that gathering like this as that time was wrong and apologise unreservedly”.

A spokesperson for Mr Candy said: “Nick Candy attended the office of the Shaun Bailey campaign for an end of year review on 14 December 2021.”

Bailey’s team had sought to present blame for the party as being with Conservative campaign headquarters (CCHQ) staff, saying that he had only attended briefly.

Another Mirror story on Tuesday evening said that prior to one of these events, a Downing Street quiz party hosted by Johnson last December, an email was sent to staff that told them to leave the building via a back entrance once it was over.

The only key government figure to have resigned so far has been Allegra Stratton, the spokesperson for the Cop26 climate summit, who was previously Johnson’s press secretary. She stepped down after footage emerged of her and other No 10 staff joking about an apparent party on 18 December 2020 at Downing Street, one which officials had previously denied had taken place.

The revelations about Bailey’s party first emerged in the Times last Thursday, and there is speculation that more details of what took place at the event on 14 December 2020 could be published imminently.

According to the initial reports, staff danced and drank wine at the event, held in the basement of the Conservative campaign headquarters (CCHQ), the floor from where Bailey’s mayoral campaign was being run.

It took place on the day the then-health secretary, Matt Hancock, announced the capital was going into tier 3 restrictions. At the time, social mixing indoors with anyone from another household was already banned.

The event was attended by people from the campaign, as well as Tory staffers working on another floor. Bailey attended and was allegedly given a Lego set as a Christmas present.

Conservative officials argue Bailey was there “briefly” to give a speech and thank his team, and that the unauthorised element took place later. CCHQ has disciplined four staff members to date.

In a letter to Bailey, Leonie Cooper, chair of the Labour group, said: “Londoners will have read the allegations that you attended a party at CCHQ, organised by your campaign, on 14 December whilst tier 2 restrictions were in place, and will understandably want answers.”

Bailey has not commented since the reports emerged. However, the Labour group in the London assembly has said he must publicly account for what happened. 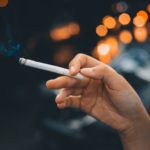 December 14, 2021 New Zealand is Banning Tobacco – Could the UK be Next?
Next post 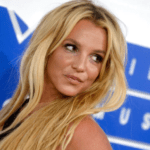