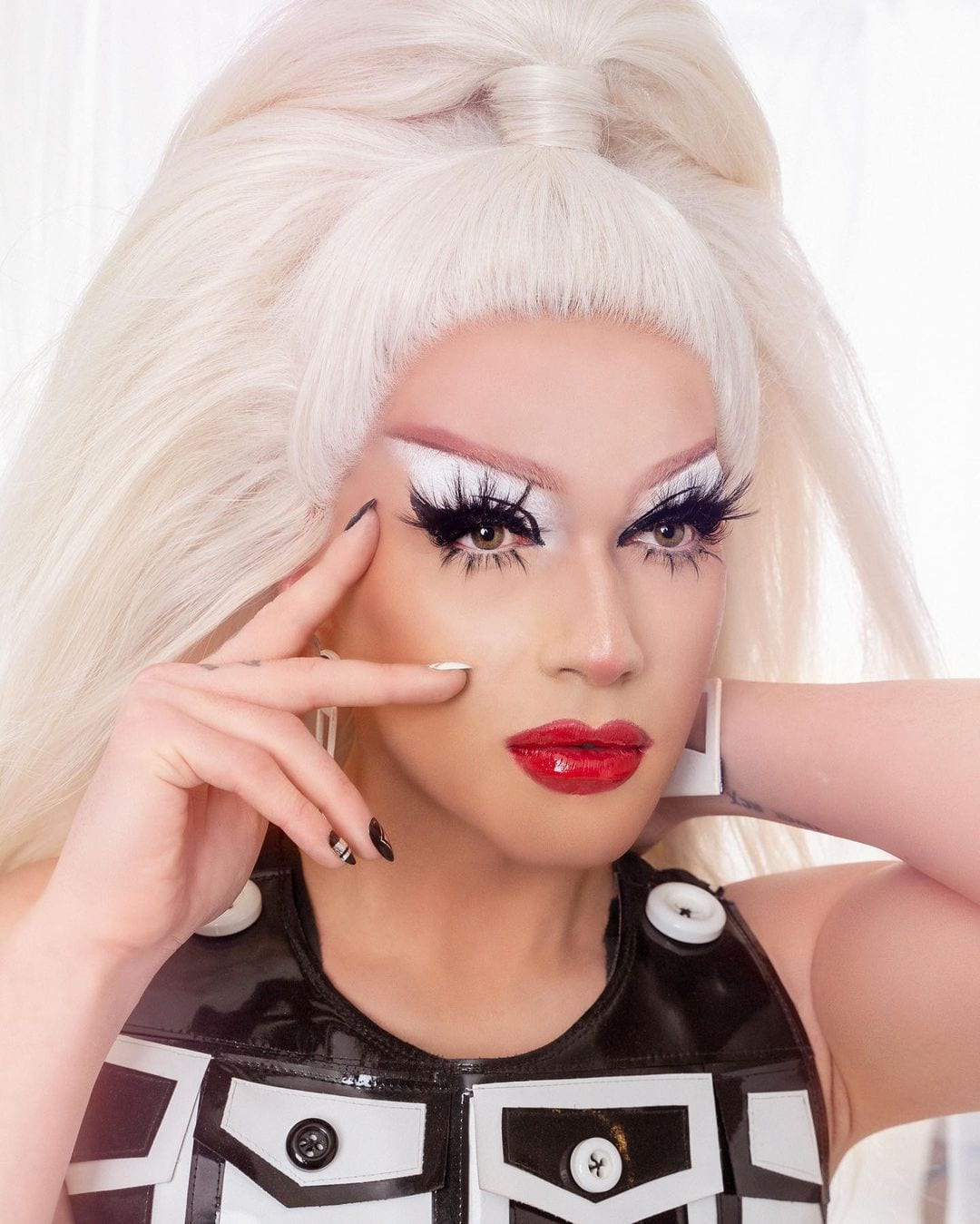 Disclosure: We continue the lengthy treacherous journey that is season 13. This recap is trodding on, and as always these writings remain opinions based on facts, it’s not personal (it’s drag).

Alright, this week we had a last minute acting challenge to determine the Top 4 of the season. The queens starred in a parody of 1989’s cult classic Honey, I Shrunk the Kids aptly named Henny, I Shrunk the Drag Queens! The category on the runway was… Haute Pockets and coming for our acting wigs was Rose, winning the challenge, becoming a definite frontrunner. In the bottom two we had the graceful Olivia Lux and the vivacious Kandy Muse, with Kandy shantaying, and Olivia sashaying back to New York.

This Season Is Long…

The episode count for S13 is going to be 16, which makes it only the second season to make the queens jump through this many hoops. What was the first? The iconic, and notoriously difficult, S3.

This was the season that brought us the likes of Raja, Manila, and Shangela so of course it is a delight to watch. Towards the end however the exhaustion of filming starts to bleed onto our screens, and the pressure cooking aspect of the race takes a turn for the volatile. Alexis Mateo v. Yara Sofia’s last lip sync is a perfect example of this, so if you want emotion make sure to take a look.

Another thing I thought was interesting was the queens discussing how they are running out of drag! This is an aspect of the race a lot of loyal fans may be familiar with but it has never been addressed this openly. The legendary Alyssa Edwards was clocked in S5 for running out of drag in her last episode, and even S4 winner Sharon Needles won the Bitch Ball by wearing her boy clothes; source? Alaska and Willam’s Race Chaser Pod S4E11, min 38:00. We don’t play around with facts in this recap.

Back to the Challenge.

Hey, usually at this point in the competition, the last episodes before the Top 4 are the episodes where the show runs out of most steam. In my professional fandom opinion, this acting challenge is a little half-baked, it’s not my favourite. A couple of crazy end of season acting challenges include S10 with Breastworld and maybe S5 with the Casa De Loca.

Nonetheless, the queens cope quite well with Rose, Symone and Gottmik knowing their lines and delivering accordingly. Kandy Muse was later critiqued for not embodying another character very well, similarly to Olivia Lux. But personally Kandy played the role of the villain quite well, and I felt that Mik’s performance was not as fantastic as it was portrayed. Also to be noted, we had a lovely Scarlett Jonhansson Zoom pop up! Which is very iconic, I love seeing A-listers come on drag race and giving it a bit of mainstream cred.

My most fervent highlight this week goes to Olivia Lux, even though she was in the bottom for her dress, even though the outfit did not fit the category, I thought it was one of the most beautiful things she has worn in the competition. This Diamond Facet Print Dress was designed by Domino Couture, and her hair (which I must note) was by Myron Morgan; or better known in the Drag Race canon as Serena ChaCha from S5! They are a remarkable wigs artist, check out their IG to see their work.

The second best look for me on the runway was undeniably Gottmik, wearing a Custom Look referencing the Sun Dial Flasher from Hercules. So, that’s a Watch Dress by Howie B, and a Flasher Trench Coat by GODOY. As far as fulfilling the category, I thought Gottmik did that the best of anyone. Anyone except Symone though, who matched her energy in commitment.

Symone became a Denim Pocket for the challenge with a Marco Marco creation and Paramore’s Haley William hair by the incomparable Gigi Goode (which talks about it at length with Trixie Mattel on this week’s Pit Stop!). She received lovely critiques from the judges and we love to see My Frontrunner back in the top. I want to also give an honourable mention to the Tiger Print Dress she wore in the challenge which made me cackle, I thought it was very joyful and camp.

Lastly we had Rose… and an ode to 60s Mod with a Custom Black & White Dress by Christopher Palu. The judges adored it, I liked it, she won! It is what it is.

Lowlights of the Week

Well. I’m not a Kandy Muse hater, that is not the energy we are trying to nurture in this recap. However, her runway was read to filth, and she herself wasn’t thrilled with her output, so I did feel her runway was a lowlight.

However! Making art is very difficult, and subjective, sometimes avant-garde takes a turn for the worse and that’s the tea on being a creator. So props to designer Pinwheel Pinwheel for making a mistake on international television AND having a good sense of humour about it. Pinwheel actually created a really gorgeous and effective Orange Pride Suit for Bob The Drag Queen, so it’s not all flop.

Lip Sync… For Your Lifeee!

In the bottom two we had Olivia Lux and Kandy Muse lip syncing to an absolute gay bop classic: Strong Enough by Cher! Um, there was a lot of energy on stage after a solemn, emotional start. Olivia was spinning with her fabulous white RuPaul wig, looking stunning, and Kandy pulled out a bit of glitter and couple Cher-isms, really going for the jugular and charming the judges.

I think ultimately, Kandy’s story arc in the show is more dynamic than Olivia’s, whose critique has been a cardinal sin on drag race: one note, and boring. Kandy might not hit the nail on the head everytime, but even in the low points of the competition, her personality and her efervescence continues to keep her in the competition. Ultimately Kandy stays, and Olivia leaves in that faithful 5th place.

She’s in great company joining the ranks of queens like S10 Miz Cracker, S11 Vanessa Vanjie and S7 Katya. Fan favourites, and All Stars finalists even.

Let’s talk about inner saboteurs and Symone. I think a gut wrenching moment was definitely watching Symone’s inner dialogue in her confessionals. She is the decisive frontrunner of S13, nobody who watches this season can say that Symone is an objective FLOP, and yet, her self-doubt and worry are overwhelming drivers in her story. Her love and gratitude to her drag house, the House of Avalon, is heart-warming. But hopefully she can find it in herself to calm down, and cross that finish line for all of us Symonators (working title).

Quote of the Week –

“This outfit is just rude. It’s rude. And I appreciate it.”

Unseen Lewk of the Week! –

Sigh, let’s cut to the chase, here’s Kahmora Hall’s Pocket Look. For Utica Queen’s look she fuses cowgirl with pockets to create… well, see it for yourself. 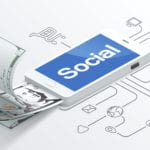 April 6, 2021 Social Media and Innovation under Capitalism
Next post 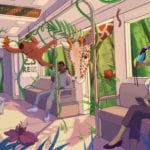