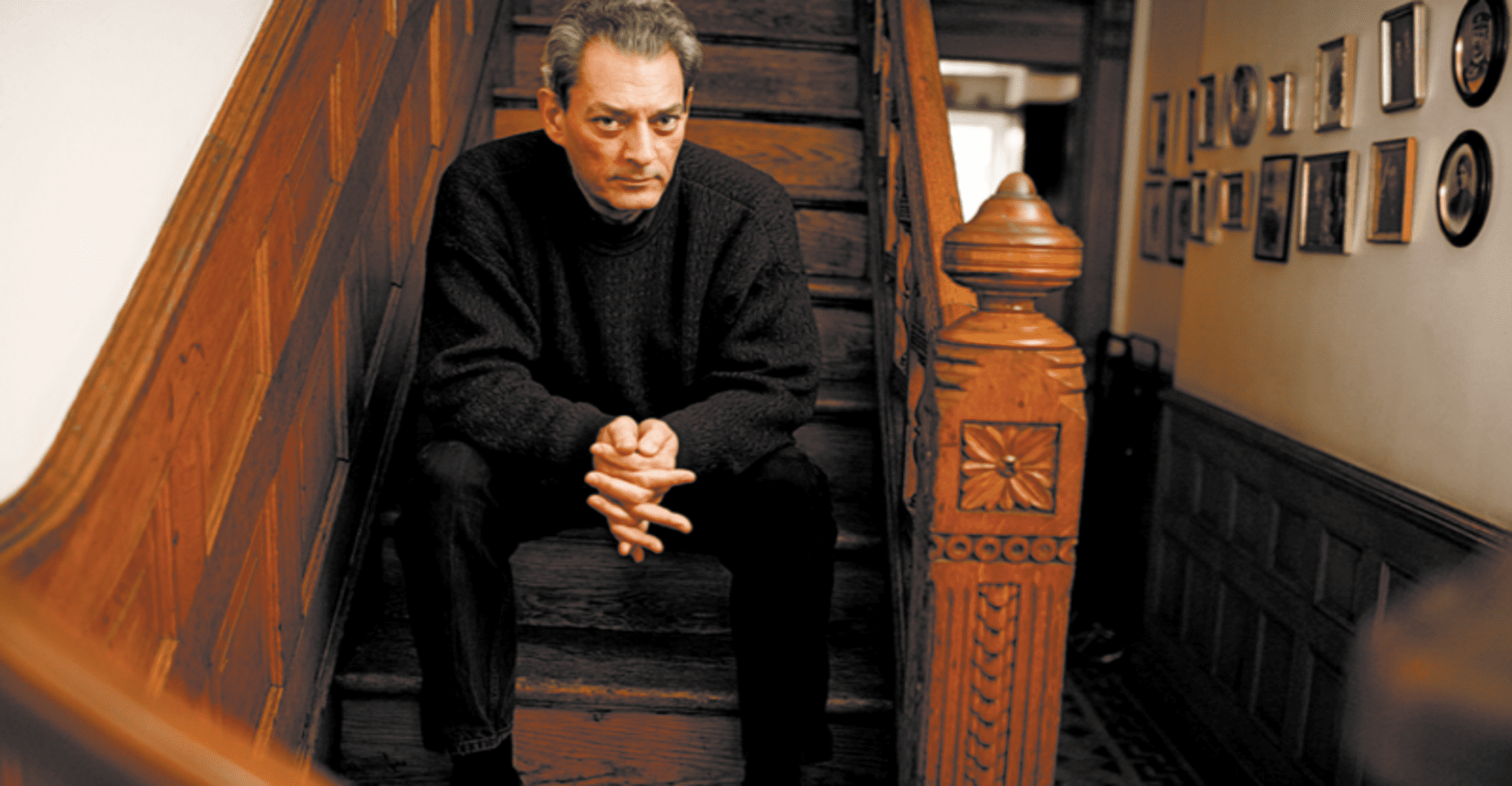 ‘4321’ Asks the question, “what if?” and delves into what might have been; something we’ve all considered

Each one of us has certainly found asking ourselves at least once these questions: what would’ve my life been like if I did this instead of that? What if I didn’t choose to walk that particular street on that day? What if I never stumbled upon this person? What if my parents never met?. ‘4321‘, Paul Auster’s successful (and so far, last) 2017 novel, takes hold of those doubts.

Paul Auster is a writer who has proved very prolific throughout his career: not only he has published a large number of works spanning fiction, non-fiction and poetry, but he also explored the cinematographic world by contributing as a screenwriter and director. In his novels, recurring themes like coincidences, the fragmentation of the self and metafiction – as well as detailed attention to American history and how it affects the characters – ascribed him to Postmodernist literature: features that constitute the foundations for ‘4321‘ as well.

The book focuses on the character of Archie Ferguson, the only child of Stanley Ferguson and Rose Adler, and the four different versions of his life – all absolutely plausible and unique – from childhood to young adulthood. To do so, Auster created a steady structure, with a first chapter which provides a common genealogical background to the story, and the four lives (divided into sectioned chapters, like: 1.1, 1.2, 1.3, 1.4, 2.1, 2.2 etc.) following each other cyclically.

The book starts with chapter 1.0, which tells the sequence of events that led to Archie’s birth: how Grandpa Ferguson came to the USA (and changed his name) and what Stanley’s upbringing was like; Rose’s exciting life in New York and the tragic death of her first boyfriend; how Archie’s parents met and fell in love, and Rose’s difficult pregnancy. This chapter ends in 1947 in Newark, when and where young Ferguson was born, but over the course of his four lives everything changes according to different elements: in each chapter, where his parents decide to move to has a significant effect on Archie’s upbringing, as he attends different schools and makes different friendships; also, the adults around him change, whether it’s their parents’ marriage and jobs, or how his grandparents and other relatives interact with him. The same person can appear in each life, but with different roles (like Amy Schneiderman, a recurrent character in the novel, who enters Ferguson’s life as a girlfriend, cousin or step-sister). 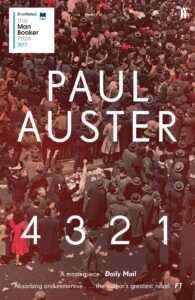 Another central theme is the relationship between nurture and nature: the context and the influences around him may vary, but Archie will always be drawn to his true vocation. In each chapter, he grows up experiencing different hobbies and passions by becoming a promising athlete, a journalist, an avid music listener or a French poetry translator, but what he’ll eventually realise is that he’s destined to become a writer. This last detail is important not only because it’s what transforms the novel into a metafiction masterpiece, but also because it’s one of some autobiographical anecdotes that Auster included in the story. But, despite these details, the author himself declared that Archie Ferguson is not his alter ego and therefore ‘4321′ is not an autobiographical book, instead, they’re more like two peers who share the same chronology, geography and certain interests.

American 20th-century history can be considered another main character of the book. At the beginning of the story, Grandpa Ferguson is embarking on the long journey from Belarus through central Europe, which will lead him to officially set foot in New York on January 1st 1900. Stanley’s childhood is marked by economic struggles, his parents’ difficulty to fit in the society and the premature death of his father. While Rose – a child of immigrants too – grows up in a family that soon abandoned their European roots in favour of a more sophisticated American identity. There are also the consequences of WWII, as Rose experiences an excruciating heartbreak when her ‘Great Love’ David dies in Europe as a soldier, and the post-war economic recovery, with the now married Fergusons enjoying their new life as an average middle-class couple working to build a family. Archie lives what are probably the most exciting and turbulent years of the 20th century through his teenage and early adult years. What he witnesses shapes – directly and indirectly – his consciousness: the cold war and the Red Scare, the assassination of JFK, the civil rights movement, the counterculture, 1968 student uprisings, the Vietnam war and the protests opposing it, and so on.

Chance is a recurring theme in Auster’s work, and this novel is no exception: the author believes that life is the product of the choices and coincidences that shape us. For example, a simple forgetfulness transforms Isaac Reznikoff – Archie’s grandfather – into Ichabod Ferguson, and the unexpected death of Rose’s beloved uncle provides a name for the protagonist; throughout the book, Ferguson’s path deviates radically according to the decisions and accidents he has to deal with.

Finally, we can’t talk about ‘4321′ without mentioning its two brilliant female main characters, Amy and Rose. Amy Schneiderman is a key figure in Ferguson’s life, as she accompanies him through adolescence in different roles, depending on the circumstances: in the first cycle, she and Archie fall in love and their relationship will be vital for their maturation, while in the third and fourth cycle Amy is his cousin and step-sister respectively, becoming a trusted family member and supporter of Ferguson’s choices; she’s a smart, witty and passionate girl, and a fundamental presence in the story. Rose Adler, Archie’s mother, is a poignant character: she’s strong, light-hearted, ironic and independent and her wisdom, mixed with her unconditional love for her son, always draws her to make the best decisions possible, even in the most troubled times.

‘4321′ is a complex work that’s difficult to define: it can be considered an ambitious coming-of-age novel, a notable postmodern story or a human development study. But, however we decide to read it, one thing’s for sure: to tell the complexity of life, one is not enough. 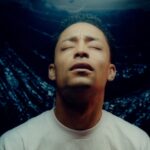 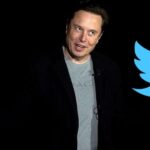