NFT was the buzzword of 2021 and a mainstream term in 2022. However, many people still believe them to be scams

And, the truth is, those people aren’t entirely wrong.  The non-fungible token world is rife with scams due to the decentralized nature of cryptocurrency. Rug and pull scams are becoming common, where investors inject prospective projects with money only to have the project and their funds vanish overnight. Phishing scams, where scammers create fake websites or mock NFT marketplaces to access an unfortunate victim’s crypto keys and steal their NFTs.

NFTs themselves aren’t scams, but they are being used to scam people in so many ways that the risk is nearly the same. One of the best tools to protect yourself against these is Sunrise.

Companies seem to think that Gen Z is more interested in NFTs and Web3 than they actually are, as per the results of a survey taken by youth marketing agency SEED. 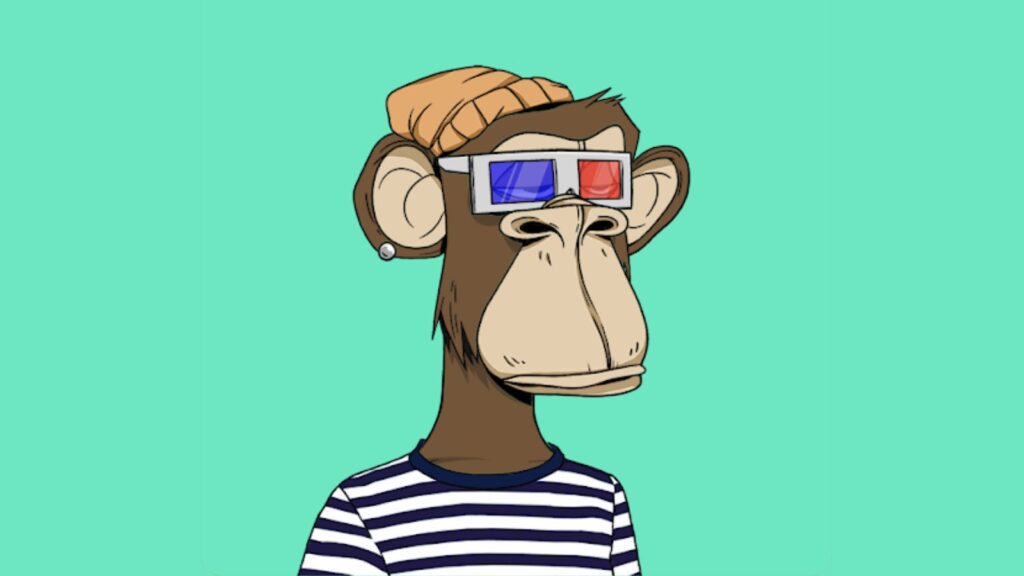 Customer sentiment towards NFTs is ever lowering after the infamous May crypto crash, which caused many people to lose more than just pixelated illustrations of apes. Greedy investors who didn’t research enough on the safety concerns of NFTs reportedly lost millions, with some going as far as to lose their homes.

Other factors that influence NFT’s poor reputation include the fact that their generation is energy intensive. NFTs minted on the Ethereum Blockchain take ludicrous amounts of energy due to their proof-of-work protocol, something set to change due to Ethereum’s Merge update in September. However, this doesn’t change that its negative effect on the climate crisis doesn’t fare well with most people.

NFTs have been used for fraud more than other investment vehicles. Artists have found their work plagiarized, minted and listed for sale as NFTs on NFT marketplaces without their consent.

Finally, NFTs are illiquid. They can reach incredible prices overnight due to the volatility of crypto, but that doesn’t mean they can be easily sold for that amount instantly. This is what triggered many investors’ panic attacks as they found themselves with a collection of JPEGs and GIFs worth pennies after having invested their life savings to acquire them.

Unfortunately, the more popular NFTs become, the more frauds will take place. All the industry can hope for is that consumers become more savvy to these scams.