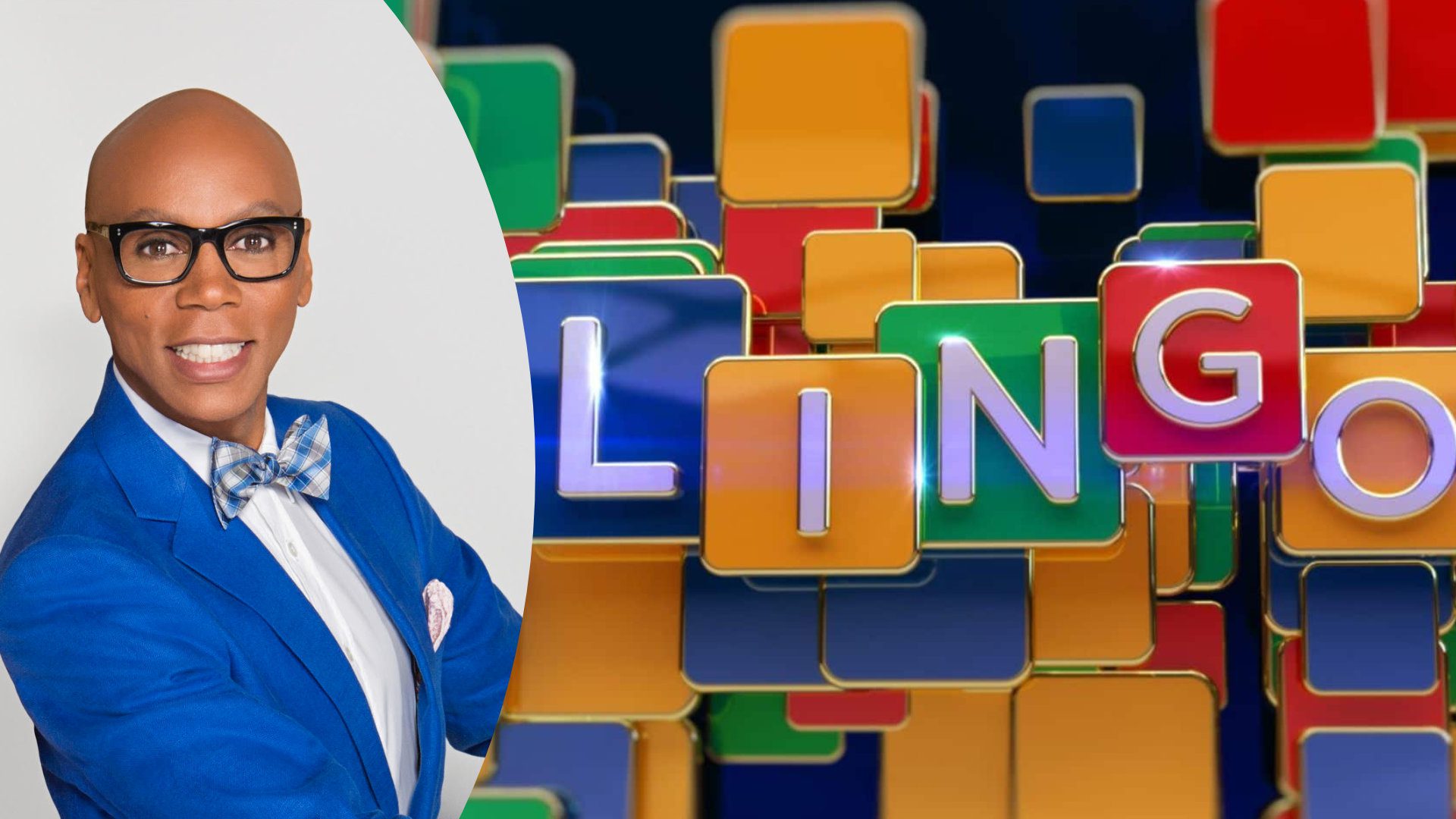 The category is… Gameshow!

Yes, you heard right. ITV has managed to snap up Drag sensation RuPaul for a brand spanking new gameshow called Celebrity Lingo. The show will feature a star-studded celebrity lineup, all competing to take home money for charity. Celebrity Lingo will be a head-to-head vocabulary battle, filling in the blanks and guessing the words – a simple but popular game at the moment, thanks to a strategy game revival from iPhone and Android app sensation, Wordle. 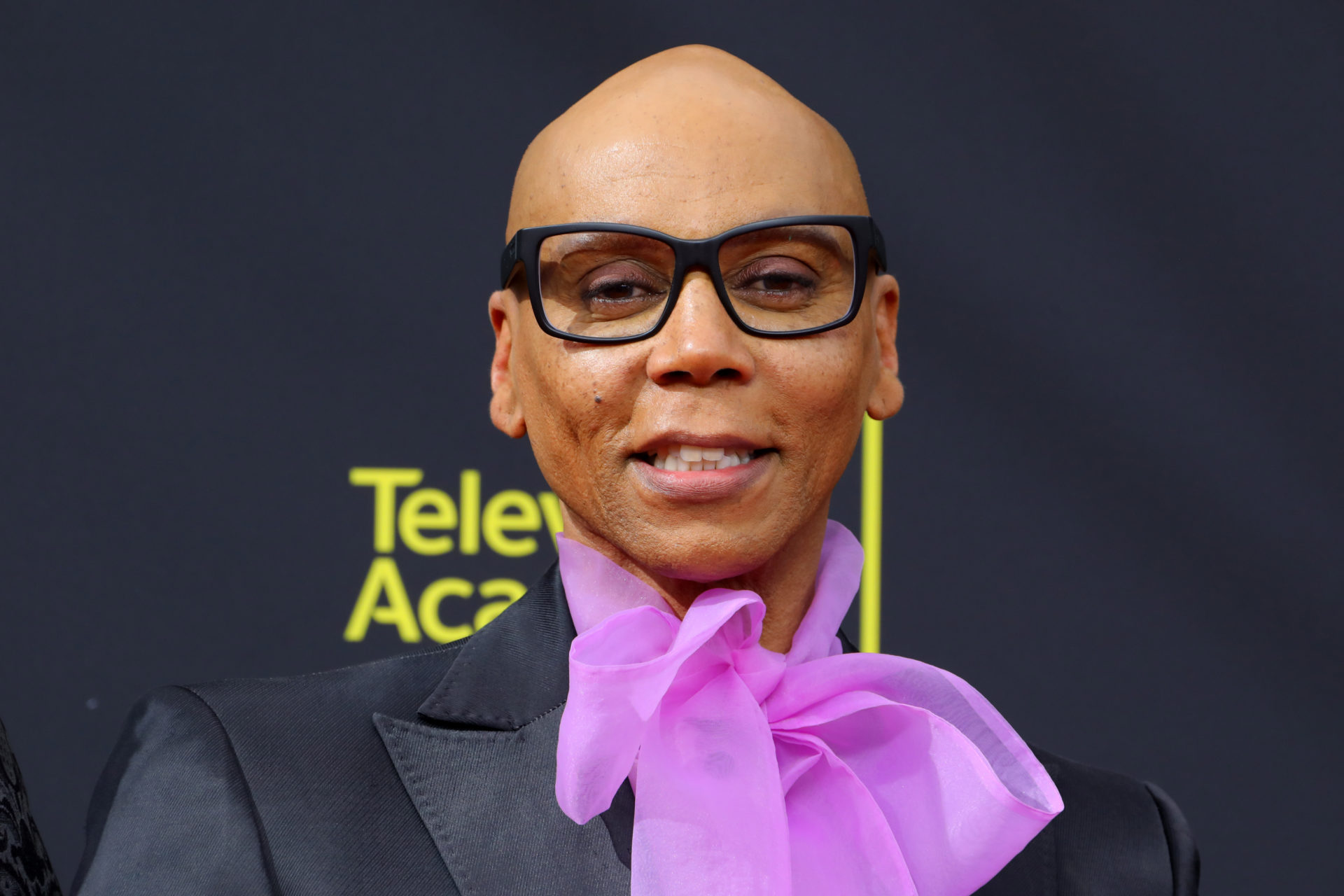 The 7-episode series is a spin-off of, Lingo, a British game show that first aired back in 1988. In 2021, ITV revived the hit show and recruited Good Morning Britain host, Adil Ray. However, RuPaul will have a shorter and more condensed version of the show, which will include celebrities, as opposed to members of the public.

“Now, more than ever before, people want to have fun, and Celebrity Lingo is here to serve it up generously,” said Ru, in a statement to the press. Adil, Ru’s new colleague, was delighted with the news: “I’m so grateful to everyone watching at home, the entire crew, and our fab contestants for giving me another chance to host one of the best shows on TV! Even to those who shout four letter Lingos at me in the street! Welcome to the team RuPaul!”

RuPaul is at the top of their game at the moment. Over the past couple of years, Ru has become one of the most famous faces on the planet, due to the enormous Drag Race franchise, which now has over a dozen spin-offs, that are spread across the planet. It was a surprise to many, then, that ITV managed to snatch one of the most talked about stars for a low-budget gameshow.

Rumors are circulating on social media that the show has already been filmed in Salford after Ru was spotted by passersby whilst out and about. Insiders have announced that the show is due to air on Sundays evenings, with the launch being broadcast at 18:30. “This week I spent a day in the company of @RuPaul at the taping of ‘Celebrity Lingo’ – Media City in Manchester…..which will air on ITV1 later this year,” says one lucky fan, who managed to bag themselves a free ticket to watch the taping. “It was fabsy and super surreal to see RuPaul in the flesh!” Another viewer also gave a thumbs up: “Rupaul was exactly how he is on tv it was weird seeing him ngl.”

Word-based games are on trend at the moment and throw an A-list host into the mix, and you’re on to a winner. ITV is expected to make an announcement on which celebrities will be competing soon.