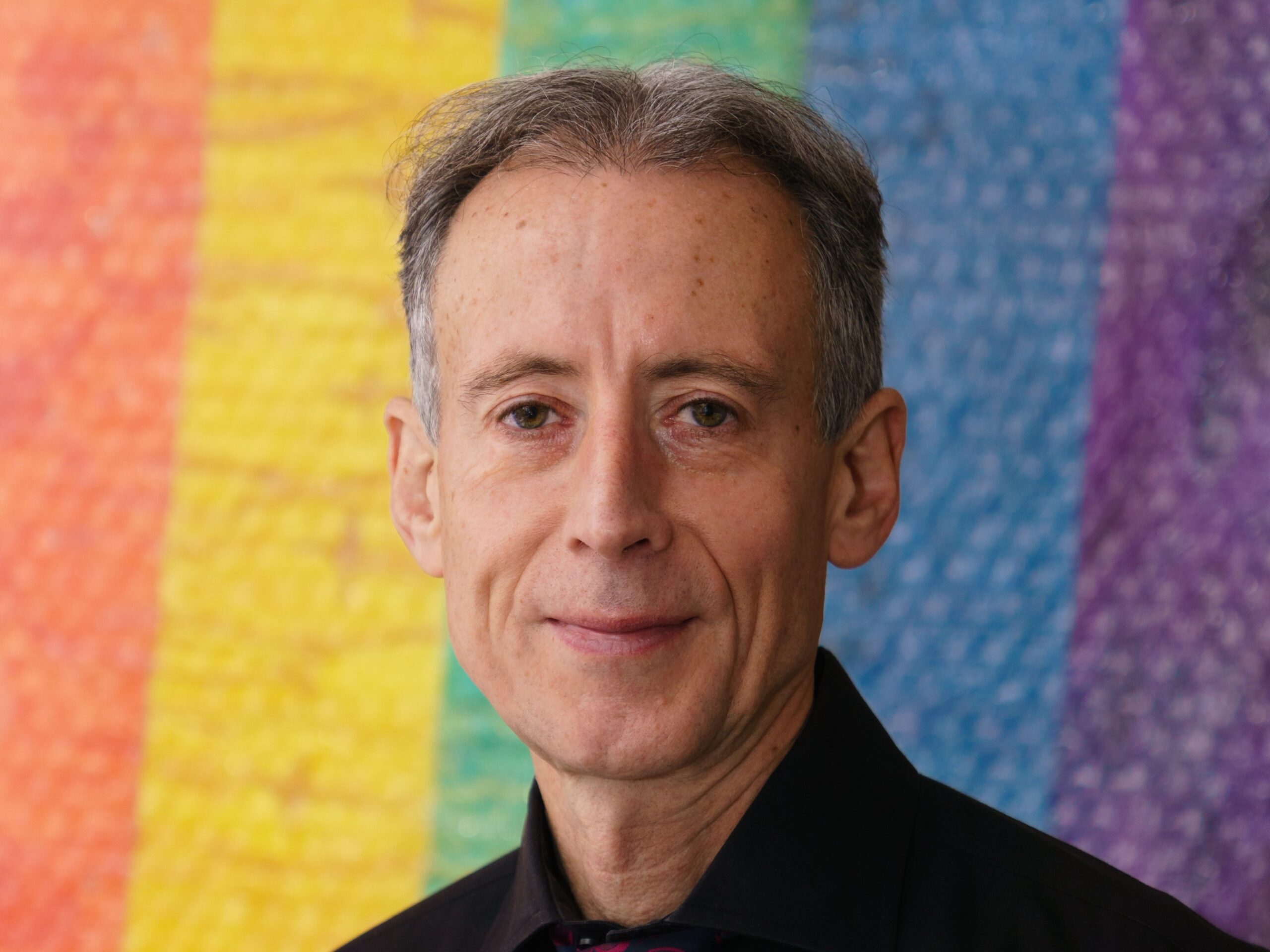 Rob Zombie’s The Munsters will begin streaming on Netflix at the end of September, just in time for spooky season

Rob Zombie confirmed that the Munsters would debut on Netflix the same day its physical copy releases, on September 27, 2022. This will allow fans to own their copy if they’d rather not subscribe to Netflix.

Zombie went to Instagram one month before the date to share a sneak peek image of the film, including Sheri Moon Zombie as Lily Munster.

Rob Zombie is a beloved rock star, but his work as a film director can be considered controversial. He’s been interested in making The Munsters happen for quite a while, though complaints about the quality of the trailer have practically tanked expectations towards the film.

The first full trailer for The Munsters was dropped on July 13th, 2022. It was horrifying, and not in the way The Munsters should be.

As stated by a Redditor, “when RZ does something right, he’s great. But then he does this “let’s make a movie outta B-roll footage” crap, its f*****ing old.” They expressed astonishment that the Netflix trailer was official, not a proof-of-concept “reel Zombie shot in his house for a few grand.” 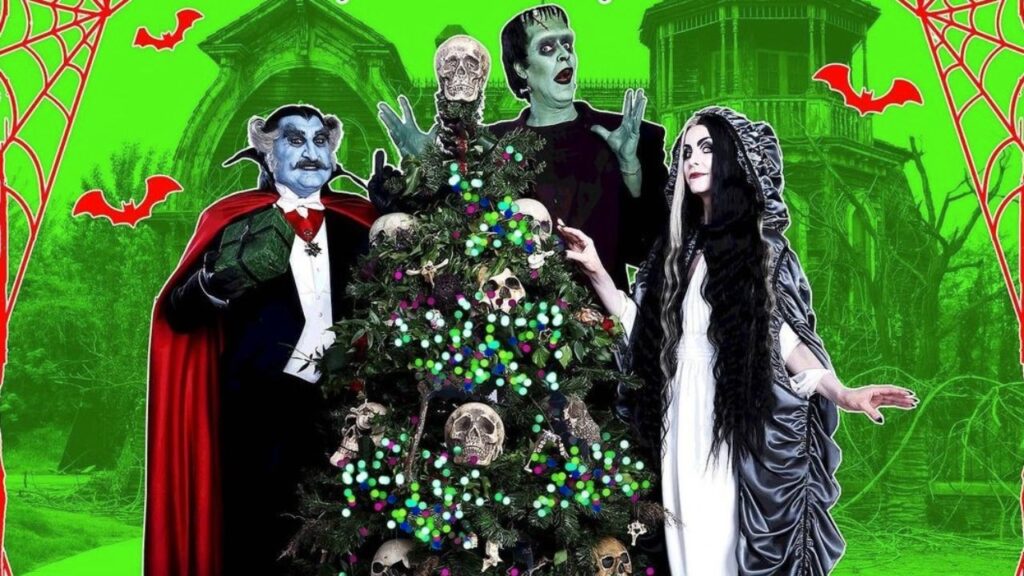 While trailers aren’t reflective of the quality of the film, and it could well exceed expectations once launched, its generic font and bad voiceover make it look more like a fanmade YouTube parody than an actual movie dropped by a major studio.

The colors are unpleasant and look dated. The neon lights look cheap, with the lighting being one of its worst points. Some critics mentioned that they had to check twice to ensure it was official and not a mistake. Check out the trailer here to make your own conclusions.

Rob Zombie is a producer and director of passion projects. Most people these days don’t remember the American sitcom depicting the home life of benign monsters or only know it vaguely. The original “The Munsters” aired on CBS from 1964-66 and experienced surprisingly high ratings until the Batman TV series came around.

While the trailer tanked expectations towards the film, that doesn’t mean the quality of the film will be equally dreadful. It could be that the marketing team made mistakes. Rob Zombie loves the Munsters and has been trying to get rights to make the movies since the early 2000s.

It’s doubtful that after so many trials to get the name for his pet project, he’d fail catastrophically at one of the most important aspects of film marketing. 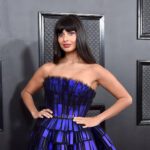