Lord of the Rings: What We Know So Far

All you need to know about the mega Lord of the Rings series set to occupy our Autumn!

Lord of the rings is one of the most successful books and film franchises of all time. Next in line is its TV debut on streaming giant, Amazon Prime. The official name of the series is Lord of The Rings: The Rings of Power. It will be loosely based on the fantasy works by J.R.R Tolkien, a British author who released the series of books, starting in 1954. Since then, it has sold millions of copies and has been cemented as one of the greatest pieces of fantasy fiction ever created. Its timeless quality means that there is plenty of appetite for more content and producers have seized the opportunity to bring the story to the small screen. And, what they have created looks anything but small. Here’s what we know so far about 2022’s most anticipated release.

Simon Tolkien, the grandson of J.R.R. Tolkien, has been heavily involved in the development of the series! That’s right, producers have managed to pick the brains of a living descendant of the great author, as Simon served as a consultant. However, Simon is more than just a grandson, he is in fact an accomplished novelist in his own right: meaning that his input in the show will be creatively valuable, as well as being good marketing. 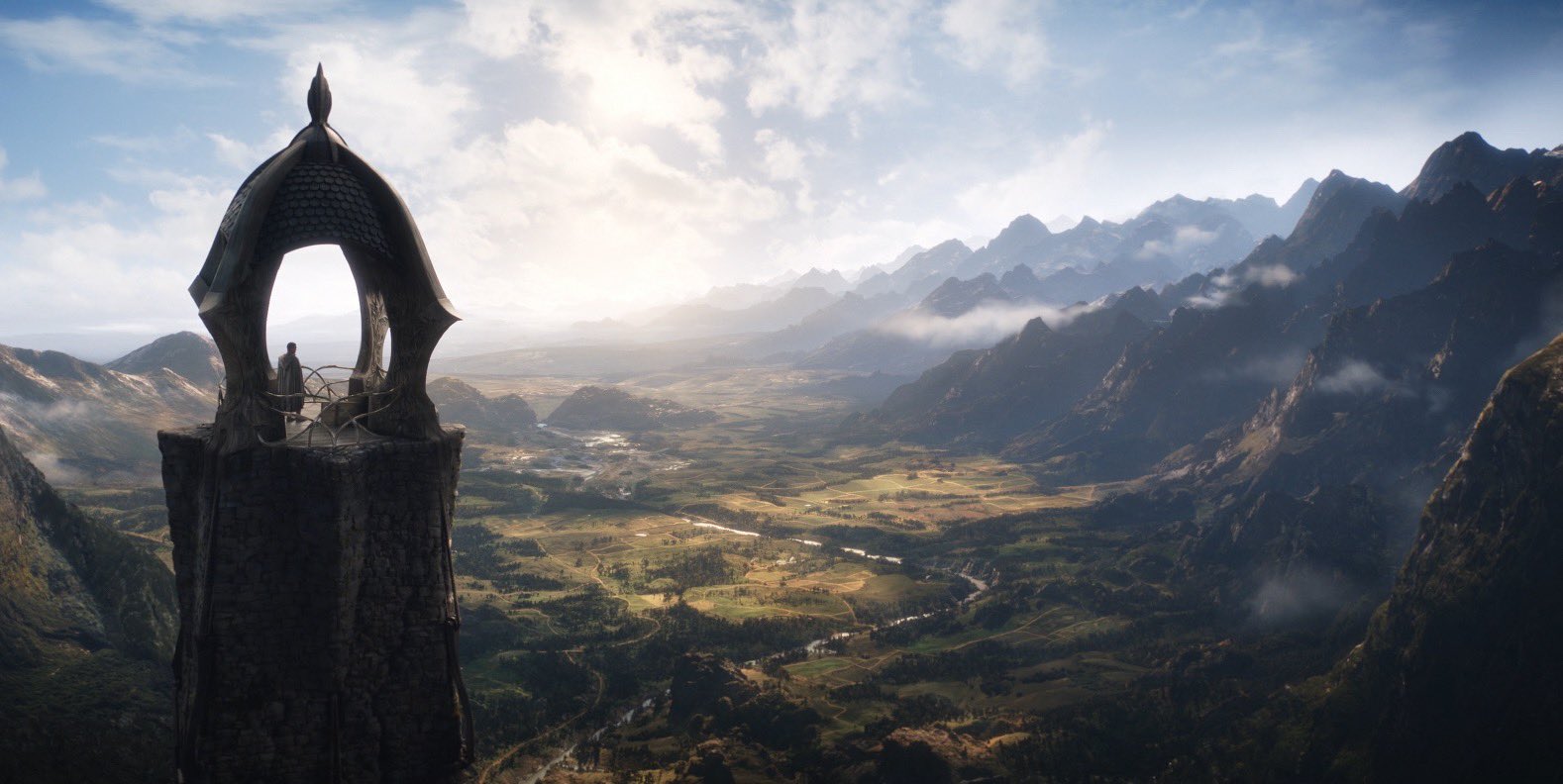 Middle Earth (We Got This Covered)

The showrunners JD Payne and Patrick McKay recalled the first time they met Simon, “we had to pinch ourselves — here we were, sitting across the table from the grandson of J.R.R. Tolkien himself,” McKay recalls, in an interview with Entertainment Weekly. “And that was only the beginning of what has proven to be an extremely enriching and rewarding dialogue. His insights, attention to detail, and passion for both the characters and the overall architecture of The Rings of Power are woven throughout the pages of our story. Working with Simon has been the experience of a lifetime.” Usually, remakes and spin-offs get shut down by family members of authors who hold the stories dear to their hearts. The fact that Simon is involved in the process highlights that the series will have a huge level of detail, and will respect the roots of the iconic franchise.

The plot will focus heavily on the rings

The premise of the series begins at a time of peace in Middle Earth. But, rest assured, the series will also cover “all major events of Middle Earth’s Second Age: the forging of the Rings of Power, the rise of the Dark Lord Sauron, the fall of the island kingdom of Númenor, and the last alliance between Elves and Men.” Also, the title The Rings of Power clearly indicates that the rings will be a major thread of continuity throughout the series. “This is a title that we imagine could live on the spine of a book next to J.R.R. Tolkien’s other classics,” said the showrunners to Variety. “Until now, audiences have only seen on-screen the story of the One Ring –but before there was one, there were many… and we’re excited to share the epic story of them all.”

It has big-budget cinematic episodes 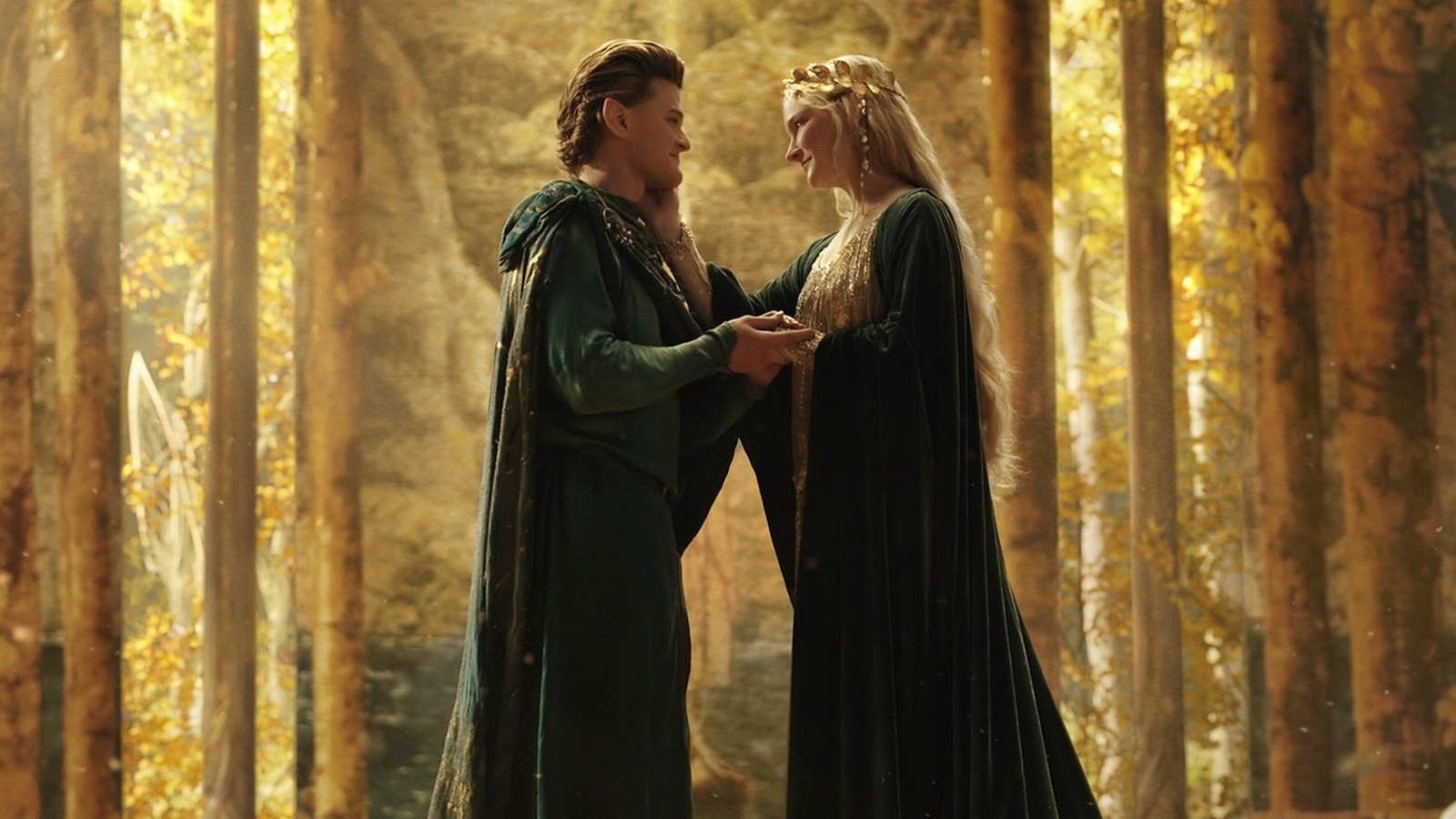 One of the first headlines about the series touched upon the colossal budget, which will exceed 1 billion dollars. This makes the Rings of Power, the most expensive TV series of all time. It is also reported that the first season alone will cost a gobsmacking $462 million. In recent years, Amazon Prime – the producers of the series – has been in open competition with rivals Netflix, Now TV, and many more up-and-coming platforms. The huge financial reserves behind Amazon meant that they won the bidding, back in 2017, paying $250 million for the television rights alone. With a budget of this size, it is pretty much guaranteed that each episode will be at least an hour long and will feature cinematic-style episodes. It is safe to say that the series will be a collection of mini-movies, combined to create an unforgettable experience for fans.

Since the trailer dropped on February 14th, fans have been patiently waiting for the release date. It is now confirmed that the series will arrive on Amazon Prime on Friday 2nd September. Reports indicate that Amazon is looking to stretch out the story for five seasons, although only two seasons have been confirmed so far.

August 3, 2022 Transgender Women Banned from Competing Against other Women in British Sport