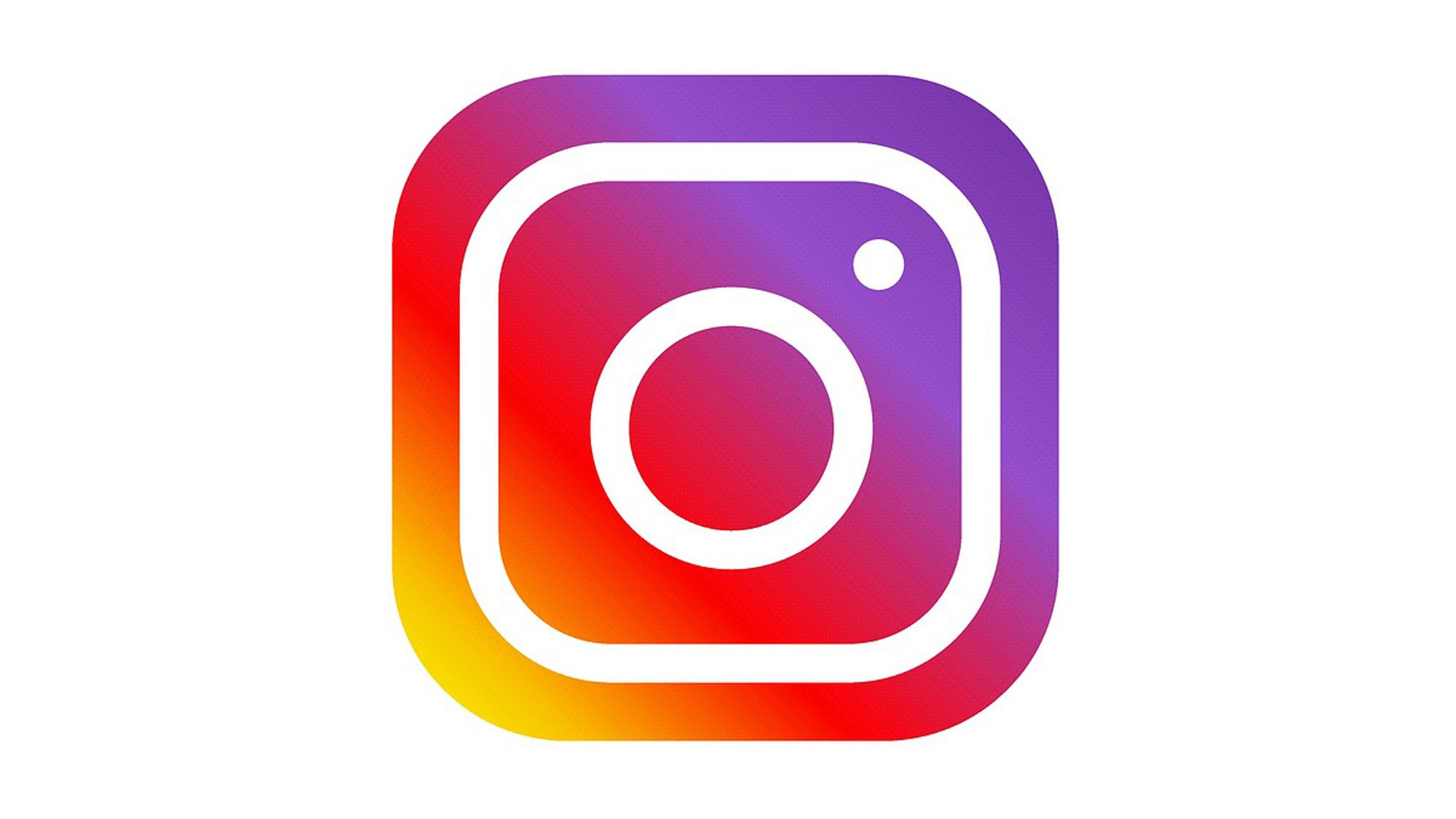 Is Instagram trying too hard to compete with TikTok?

Instagram was going to implement a full-screen feed and increase recommendations based on recently watched content. The changes were tested on a small population on the site Does that sound familiar? TikTok is famous for doing all of that.

Instagram users have already complained about its thin-veiled attempts to mirror TikTok’s short-form video format through Instagram reels, just as it copied Snapchat by creating Instagram stories. And even the Jenner-Kardashian clan has called social media site out. Kylie Jenner and Kim Kardashian shared a story on the platform reposting an image saying, “Make Instagram Instagram again. (Stop trying to be TikTok I just want to see cute photos of my friends.) Sincerely, everyone.”

Instagram CEO Adam Mosseri announced last Thursday that it would backtrack on many updates made to its interface. Quoting him during an interview with Platformer, “I’m glad we took a risk – if we’re not failing every once in a while, we’re not thinking big enough or bold enough, but we definitely need to take a big step back and regroup. (When) we’ve learned a lot; then we come back with some sort of new idea or iteration. So we’re going to work through that.” Mosseri expressed confidence that it’ll flourish once Instagram scales back to its roots by decreasing the number of recommendations. It wasn’t just people who were outraged. Even the usage data reflected widespread dissatisfaction regarding Instagram’s design changes. There was a Change.org petition initiated.

Instagram began as a photo-sharing app, but social media users spend more time watching videos. Most people using the Reels function simply share what they already posted on TikTok first as recycled content. Other users fanned the flames by criticizing Mosseri and the Instagram team as seemingly they only took the matter into their hands when Kylie Jenner and Kim Kardashian expressed their frustrations.

Supposedly, Mosseri had recorded the video the night before he saw the reposts from both celebrities. However, Mosseri mentioned how the undone changes are only temporary, as there are big plans for redesigning the app while keeping its original intent intact.

Some users commented how Mark Zuckerberg, CEO of Meta, the company that currently owns Instagram, Facebook and more, wants his social media giants to be the only ones in the game. They want to do TikTok better than TikTok. On the other hand, TikTok hasn’t seen better days: it’s the most popular website, most downloaded app in the world and most watched video company. As a result, Zuckerberg hasn’t been happy, but at least the time people spend watching reels has grown 30%. 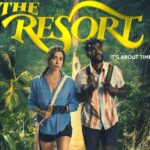