It’s the moment Big Brother fans have been waiting for. It’s been 4 years since the last season premiered on Channel 5. Since then, it has been an agonizing wait, filled with false rumours and faint glimmers of hope. But finally, ITV has confirmed that they’ve purchased the rights to Britain’s most iconic reality show and the new series is set to air on ITV2, ITVX and online next year! 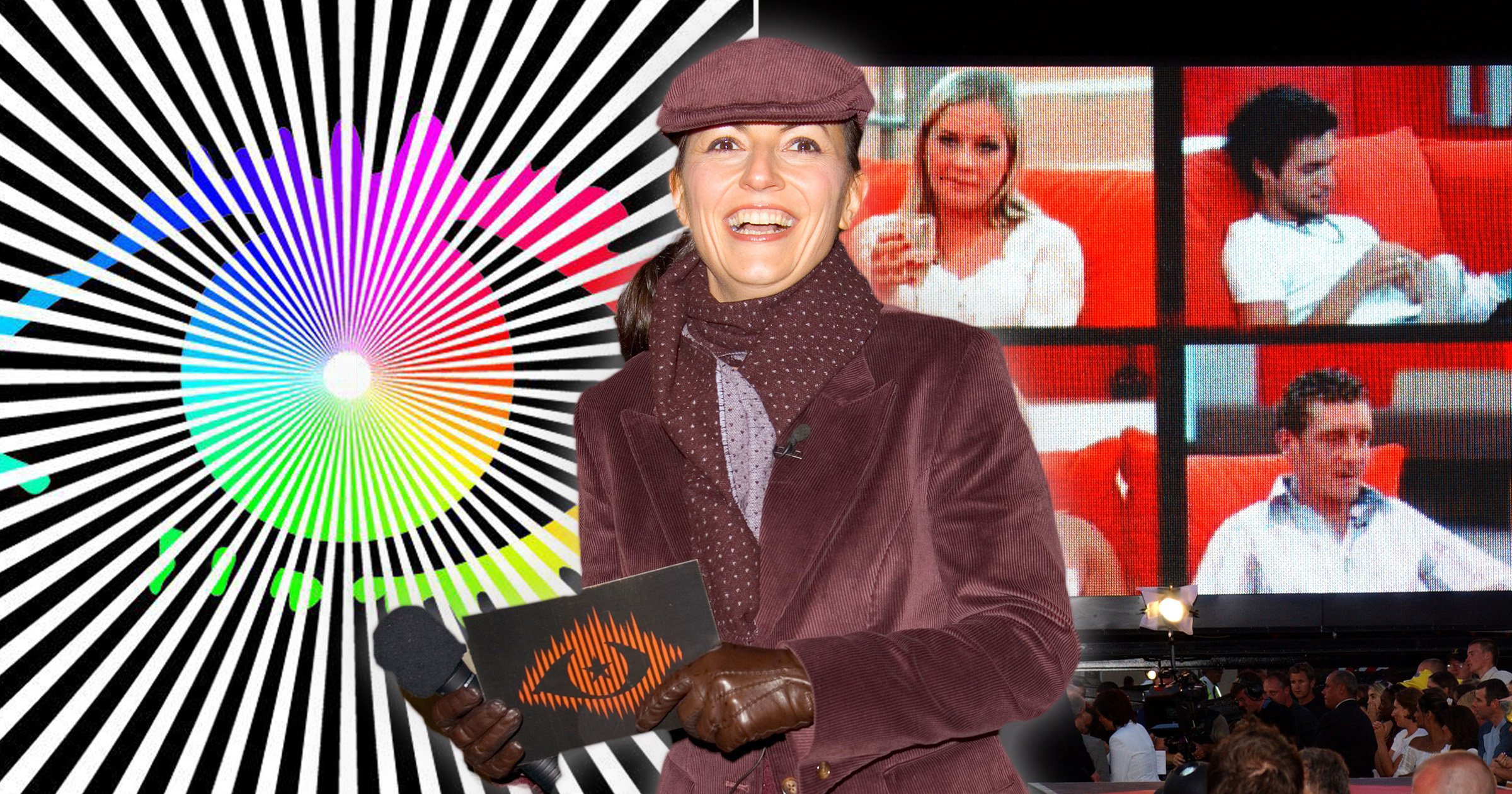 Rylan Clark has been keeping the Big Brother flame alive ever since the series was dropped by Channel 5 TV executives. Clark, who won the celebrity version of the show has been obsessed with the show from an early age. Whilst a contestant on the 11th CBB series, Rylan’s passion and love for the show shone through, which helped land him the presenting gig on Big Brothers Bit on the side. Its quite possible that Rylan will be promoted to the main show hosting duties, although, there is stiff competition.

Probably the most likely host of the new series is Davina McCall. When you think of Big Brother, you probably think of Davina. Davina was the presenter of Channel 4’s version of Big Brother, which saw the show at its peak of popularity. Catchphrases like “This is Davina, you are live on Channel 4, please do not swear,” helped her become synonymous with the show.

Emma Willis is the final honorable mention. Emma is the most recent face of Big Brother, after hosting the Channel 5 version of the show. Although, there isn’t as much buzz around the likelihood of Emma returning, as the 46-year-old presenter from Birmingham has responsibilities with other shows, like Cooking With The Stars.

However, ITV bosses could put a spanner in the works, as inside sources are beginning to hint at a brand new, fresh version of the show, which will seek to “attract young audiences.” The insider told the Mirror, “The aim is to get back to basics and interfere less, with fewer challenges.” Despite the early indications that the presenter will be someone detached from previous seasons, Rylan and Davina have both expressed their desires to be involved with the show. And with big followings, ITV will be forced to consider their importance with the fan bases. 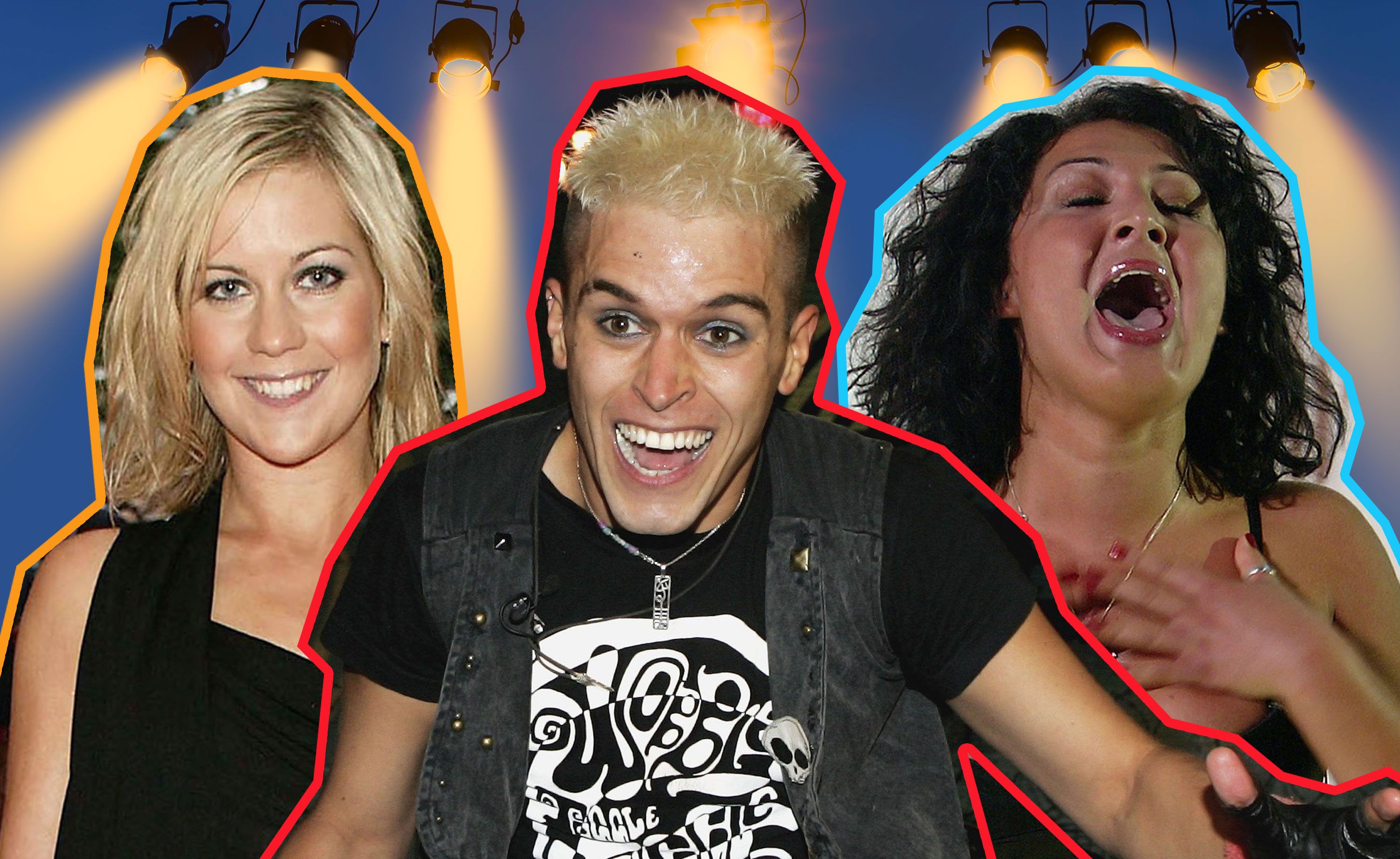 Paul Mortimer, Director of Reality Commissioning & Acquisitions and Controller, ITV2, ITVBe, and CITV said: “This refreshed, contemporary new series of Big Brother will contain all the familiar format points that kept viewers engaged and entertained the first time round, but with a brand new look and some additional twists that speak to today’s audience.” Mortimer continued, We’re beyond excited to bring this iconic series to ITV2 and ITVX where it should especially engage with our younger viewers.” Whatever the new series will look like, the simple format of Big Brother is its main appeal, and for that reason alone, it’s likely to be another hit. 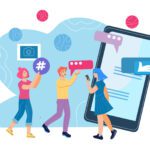