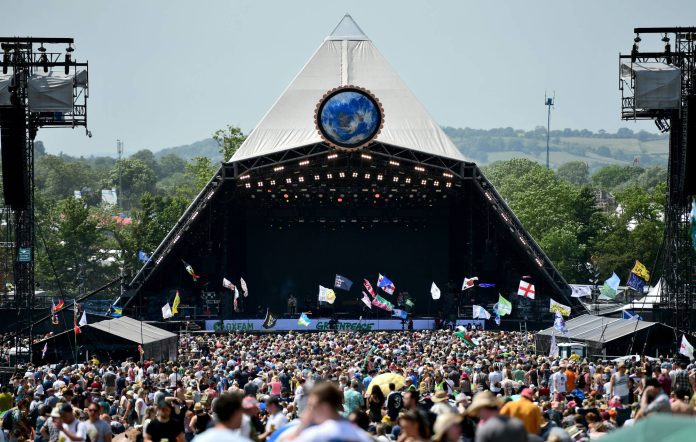 From Kendrick Lamar to Diana Ross: The Glastonbury Line Up is Complete!

It will be the first Glastonbury since 2019!

Just when you thought the Glastonbury 2022 line-up couldn’t get better, organisers have managed to recruit Kae Tempest, Jamie T, AJ Tracey, Megan Tee Stallion, and Pet Shop Boys to the mix. The latest additions will join the top tier line up, which sees Diana Ross and Kendrick Lamar headlining.

Since the festivals cancellation 3 years back, there were concerns that the buzz around Glastonbury would fade. For many in the entertainment industry, COVID-19 killed the hype, and so, killed the business. But it seems, for Glastonbury, at least, there’s immense power in its notoriety and legacy, as it continued to secure some of the biggest names in music. 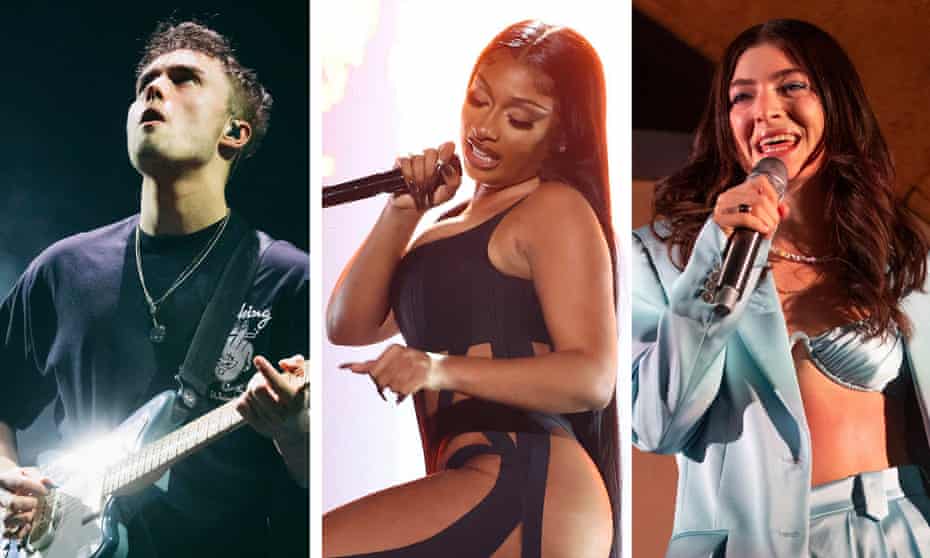 Sam Fender, Megan Thee Stallion and Lorde from the Guardian

Michael Eavis, the co-creator of Glastonbury Festival, which also takes place on his farm in Pilton, Somerset, shook off the concerns, hinting that 2022 is “going to be the best show ever.” Speaking to BBC Sounds, Eavis continued, “We’re going to run a really brilliant show this year. People are so excited to come back… they’re really looking forward to coming back… it’s going to be quite the exceptional event.” Eavis gave further confidence in the future of Glastonbury, revealing that the headliners for the next two years are in place.

Paul McCartney and Kendrick Lamar were due to headline the 2020 Festival, which was cancelled due to the pandemic – but fortunately for fans, they were transferred to this year’s line-up. Although, Taylor Swift, who was booked in for 2020, will not be making an appearance this year. However, there are rumours circulating that Swift will seek to secure a headline slot in the coming years, so watch this space. 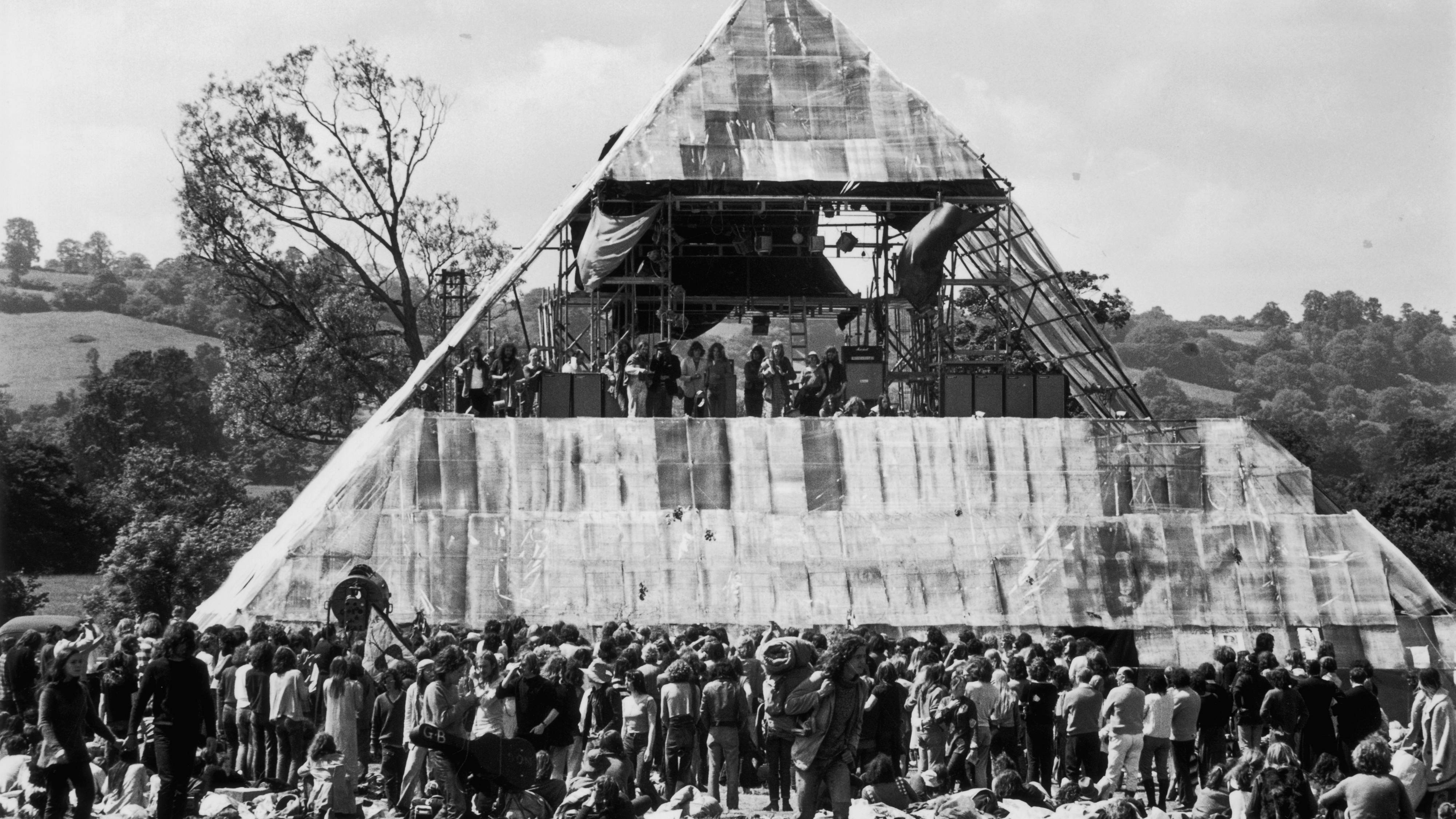 Glastonbury’s Pyramid Stage in 1970 by Radiox

Glastonbury is attended by up to 200,000 people each year. The five-day festival was originally known as Pilton Pop, Folk & Blues Festival, upon its creation in 1970. The first ever line up included the Kinks, who were expected to headline the event, but was infamously replaced by rising stars T. Rex, after they dropped out at the last minute. The iconic Pyramid Stage was also created in 1970. But the shiny and secure structure that we know today was once a frail rusty scaffolding.

Fast forward over 5 decades, a new generation of talented artists are ready for their time to shine on this prestigious billing; including Billie Eilish, who will make her second appearance, following in the footsteps of Dolly Parton, Kylie Minogue and Lionel Richie, who recently performed some of the most beloved sets.

The festival will also welcome some debut sets from up and coming artists, such as Herbie Hancock, Phoebe Bridgers, Sam Fender, Turnstile, TLC, Wet Leg and Yves Tumor.

A full line up and information on how to stream some of the live performances, click here. 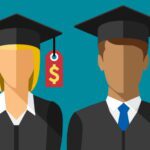 June 1, 2022 Student Loans to be Scrapped for Some Students
Next post 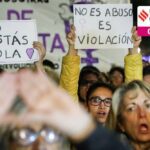