Another step in the right direction for “acceptance” in British Sport

British sporting legend, Dame Kelly Holmes has recently come out as gay. For the past 34 years, Holmes has been silent on conversations surrounding her sexuality – but now feels that the time is right. Proving to many queer people around the country, that it’s never too late to live your true and authentic life. 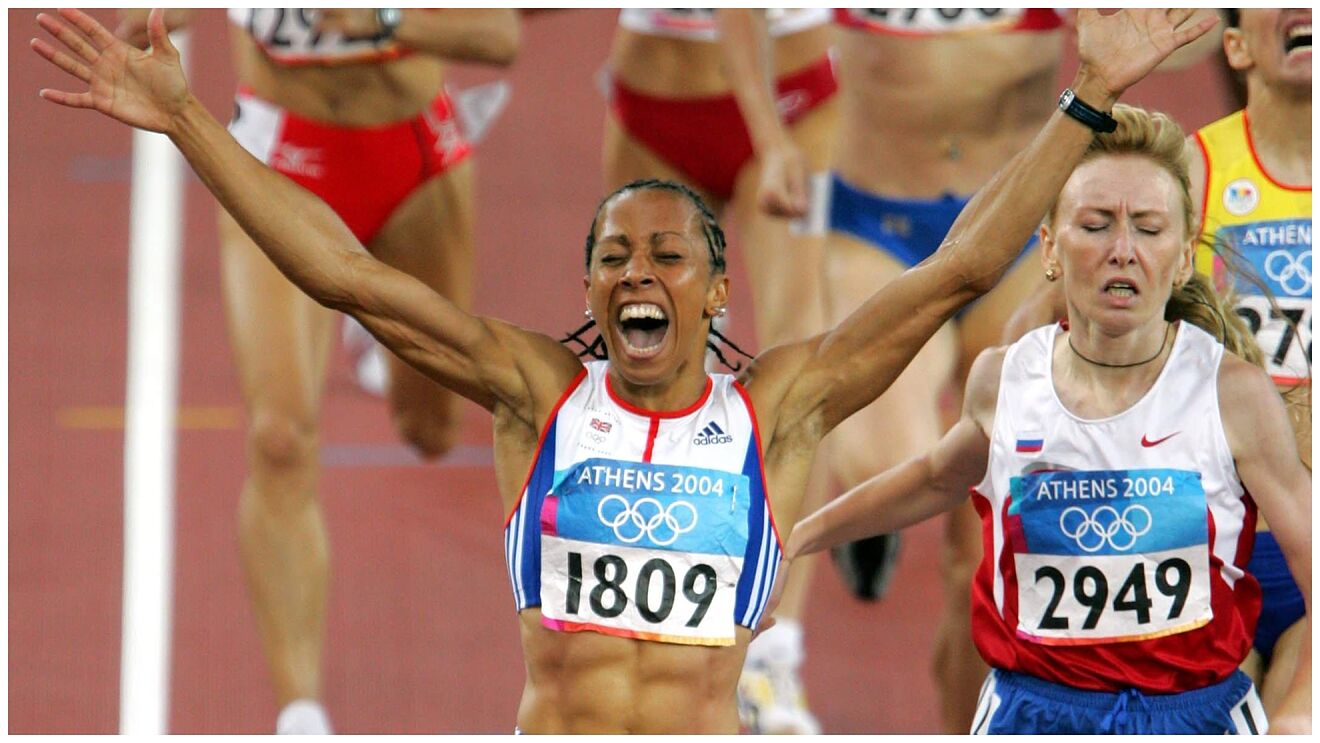 Kelly Holmes at the 2004 Athen Olympic Games (from MARCA)

Kelly Holmes is a double Olympic gold medal athlete, who infamously snatched the highest achievement in sport at the 2004 Summer Olympics in Athens. The race was one of the most unexpected moments in British sporting history, when a relatively unknown, and almost retired Kelly Holmes defied the odds and came top at both the 800 meters and 1,500 meters events. In the race, Holmes set numerous British records, some of which remain unbeaten.

Despite her sporting triumphs and her heroine status in the UK, Holmes has been struggling with feeling inadequate. The decades of silence meant that Holmes battled with her mental health, which led to feelings of anxiety, depression, and even suicide. In an interview with the Sunday Mirror, Holmes recalled her decision to speak her truth, “I needed to do this now, for me,” she said. “It was my decision. I’m nervous about saying it. I feel like I’m going to explode with excitement. Sometimes I cry with relief. The moment this comes out, I’m essentially getting rid of that fear.” Holmes now hopes to inspire people in ways other than in Sport.

Holmes, who previously served in the British Arms Forces, was particularly worried about being “outed” in an environment that didn’t accept queer people. “The ban in the army had only been lifted four years [before] and I had never asked anyone if there was any sort of retribution if I said something. I was still absolutely petrified,” she said. Finally, this barbaric ban is no longer in place in the British Armed Forces, but nevertheless, the stigma and fear linger on.

Since coming out, Holmes has received huge volumes of public support. Robbie de Santos, a spokesperson from LGBTQ+ charity, Stonewall, praised the news, “it’s wonderful that Dame Kelly Holmes feels able to share her truth with the world.” Santos continued, reflecting on the difficulties of cross-generational attitudes towards sexuality: “We expect there are going to be many more people living in the shadow of homophobia, biphobia, and transphobia for many decades; many people feeling they would be judged by friends and family,” he said. “It can be harder if you feel like you have been living a lie with people very close to you, and people worry about sending a signal that they didn’t trust those around them.” 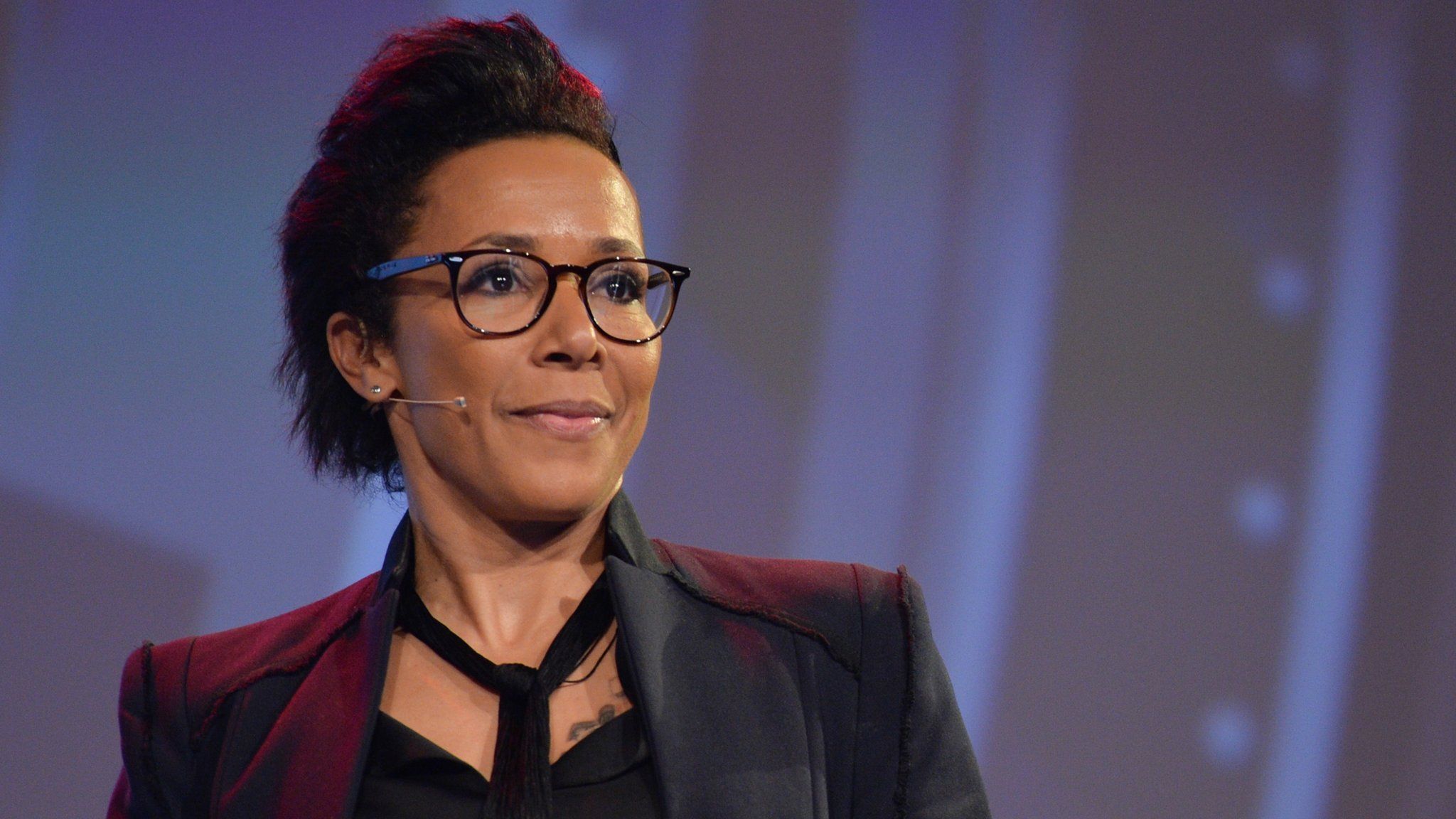 Slowly but surely, Sport is becoming more inclusive regarding sexuality. LGBTQ+ Human Rights campaigner, Peter Tatchell announced that Kelly Holmes is the tip of the iceberg.” Also hinting that there were “several other huge British sports stars who haven’t been able to come out”. Hopefully, Kelly Holme’s brave decision to come out can keep the momentum going, allowing for more acceptance in Sport.