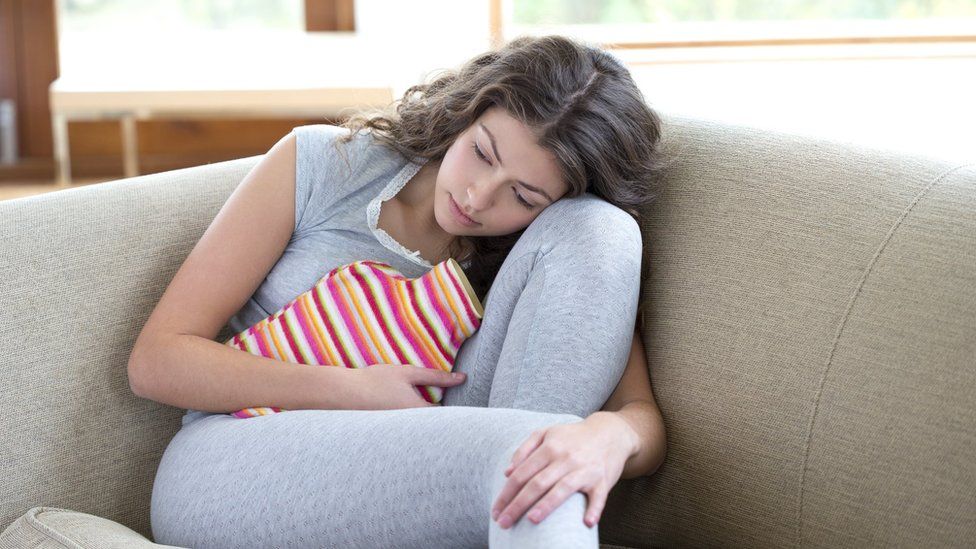 Menstrual Leave Could be Offered in Spain

The draft bill states that women could have three days of menstrual leave every month, with some circumstances allowing for up to five days if accompanied by a doctor’s note. However, it might not apply to those who suffer mild discomfort.

Also described within the bill is extended paid maternity leave prior to childbirth. But, despite the draft being leaked to Spanish media, it’s still being worked on by politicians.

If approved, Spain would become the first country to pass such legal entitlement. This reform is also part of a reproductive health reform to be implemented in Spain to change its abortion laws. One of these laws includes the removal of the required age 16 and 17 minors to have an abortion without the permission of parents or guardians. Further laws set to be part of the reform include the abolition of VAT on hygiene products and making them free at public centres, such as schools and prisons. Contrary to popular belief, menstrual leave has existed in different forms around the world ever since 1922, when the Soviet Union introduced it as a national policy and so did Japan in 1947. Some private companies in the U.S also offer menstrual leave as a benefit, as do many other companies in Europe. However, reception to the menstrual leave draft and other laws described in the draft has been mixed.

Some people have raised questions about the need for menstrual leave. A Redditor expressed that, if you get sick due to your period, you should receive standard sick leave instead of specifying menstruation as the reason. After all, if you can’t work properly due to pain or sickness, your employer shouldn’t have to know such specific details. And, some went further to suggest it’s really none of the employer’s business to know about any type of sickness as it can stigmatise people who feel unable to work due to their period. And, despite studies showing how a nearly unanimous amount of women agree that their productivity is negatively affected by dysmenorrhea, others have argued that the benefit is unfair.

What’s certain is that the idea of menstrual leave has been spreading in many countries that didn’t offer such support for menstruating workers. It will not be long before the need for a menstrual leave also becomes a debate in public forums. 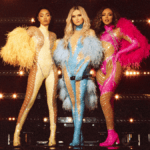 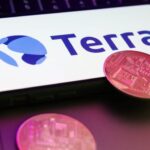