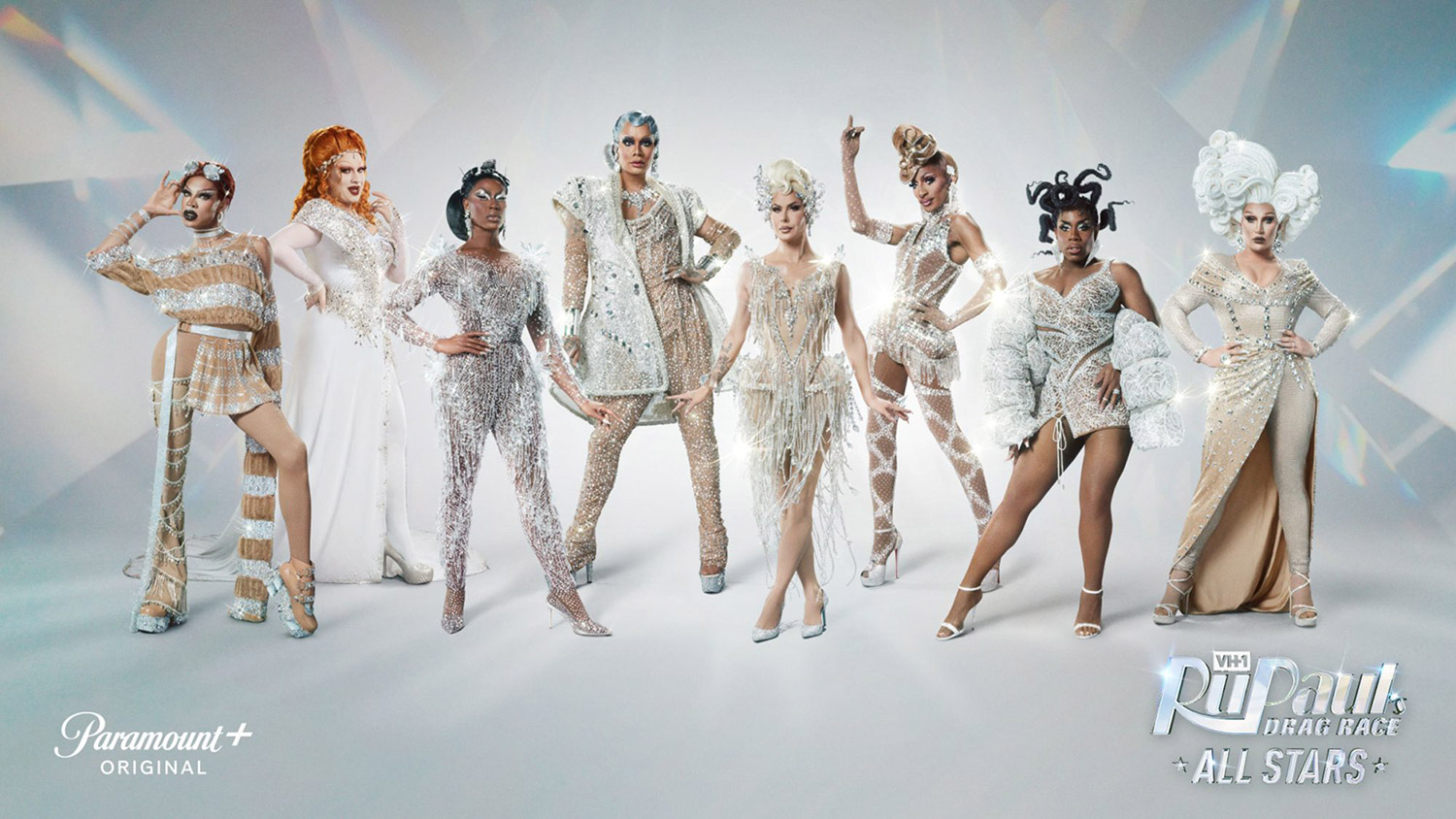 Drag Race fans went into meltdown on social media after it was announced that the new season of all-stars will be a collection of fan favourites and past winners.

The one-of-a-kind season will air on Paramount+ on Friday 20th May following eight contestants in their pursuit to be America’s next drag race superstar and win a cash prize of 200,000 dollars.

This year’s season is also a first for another reason as fans noticed that a UK queen will compete for the crown. The Vivienne, a fierce queen from Liverpool, rose to fame after a stellar performance on BBC’s UK Drag Race. Fans were “shook” on Twitter as they learned that a UK queen took the place of other famed winners. However, British fans defended the Vivienne, sharing her most iconic moments with an otherwise oblivious American audience. It will be interesting to see how this clash of cultures will play out on screen.

The season will also feature a “RuPaul’s Drag Race Untucked,” which is an opportunity for the queens to “throw shade” and share their juiciest gossip on the competition at hand. This will also be a platform to show behind-the-scenes conversations whilst the judges deliberate the week’s looks and performances. This will also stream on Paramount +.

Since 2009, RuPaul’s Drag Race has grown from strength to strength. At first, it was considered to be a niche show within the queer community without much mainstream potential. A decade later, Drag Race became a global phenomenon and one of Netflix’s biggest exports. From Canada to Thailand, Drag Race has many spin-offs and its infectious appeal is showing no signs of slowing down.

Here’s a brief introduction to the queens of this year’s cast: 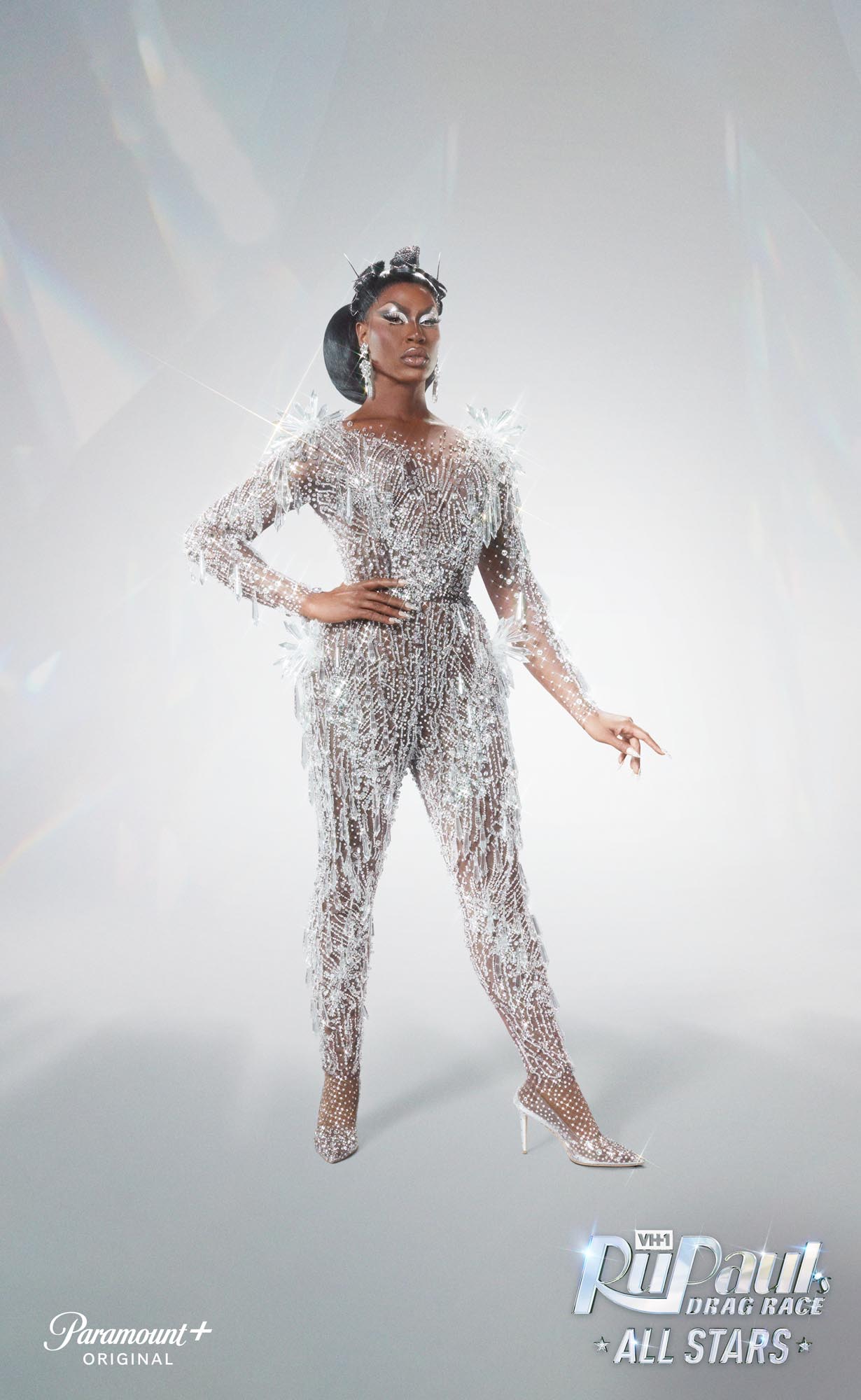 Shea has been a queen that keeps on growing. In season 9, Shea was placed 3rd/4th alongside Trinity the Tuck, but many fans believed that she had the potential to go all the way. In the months that followed the elimination, Shea ripened, and thus returned to Drag Race for All Stars 5, where she won the season, beating fellow finalists Jujubee and Miz Cracker. 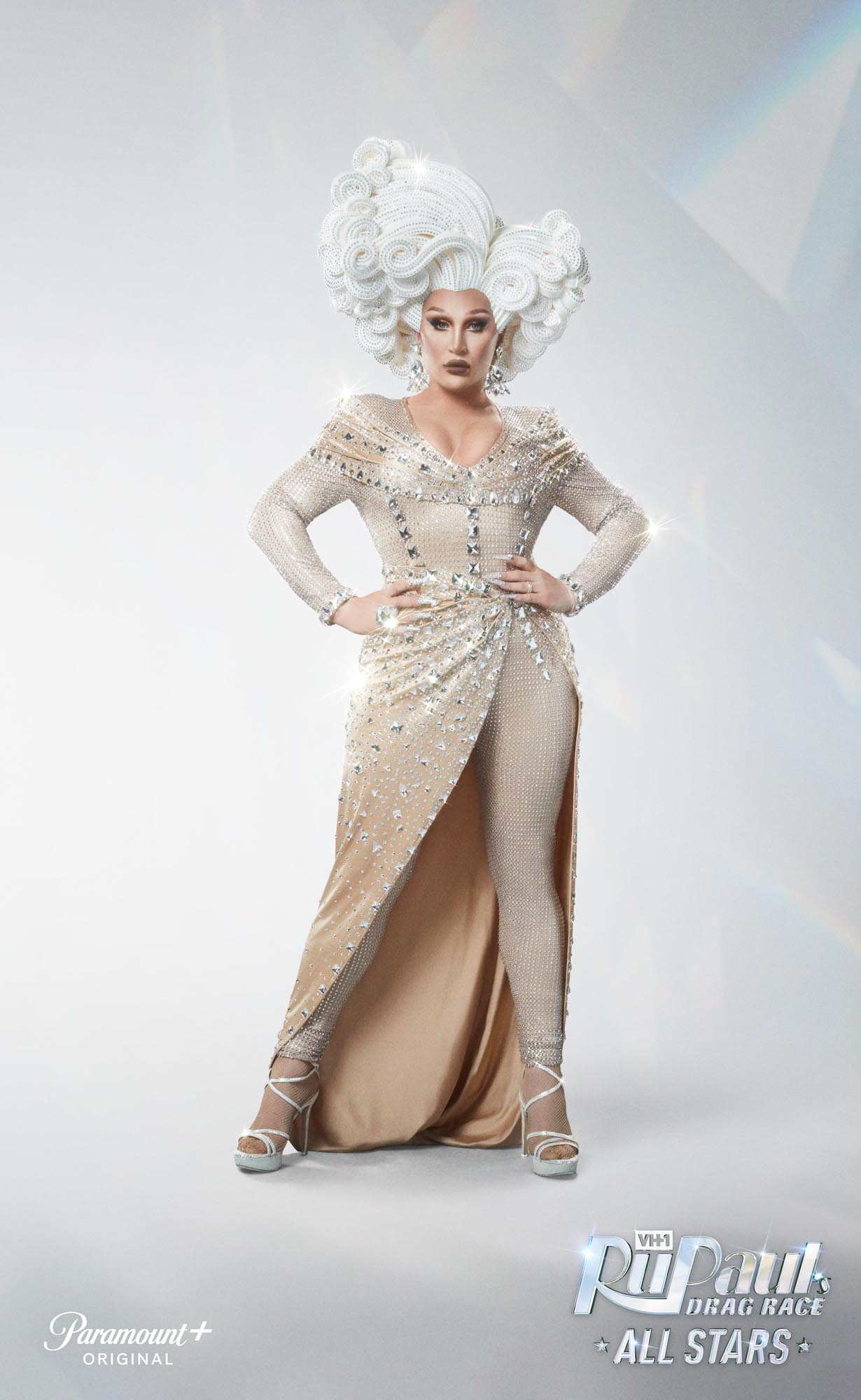 Press Image of The Vivienne from Entertainment Weekly

The Vivienne is perhaps the dark horse of this year’s competition. Relatively unknown in US circles, this queen has tons of talent. She has the face, fierce looks, an incredible singing voice and acting skills. And who can remember Snatch Game, where her performance as Donald Trump was described as one of the best Snatch Game performances of all time. This is one queen to watch. 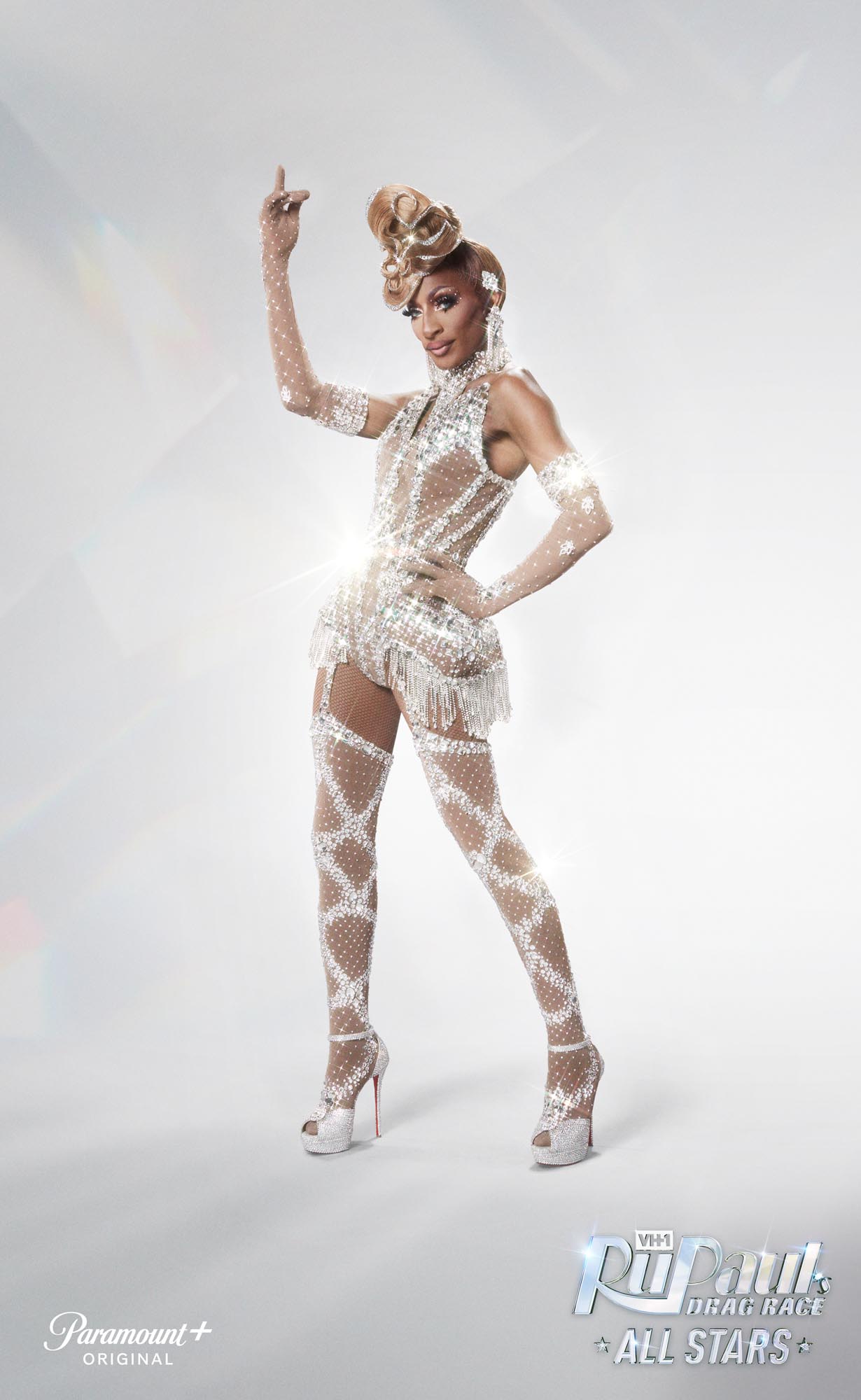 Haling from Season 12, Jaida is the most recent recipient of the crown. Jaida is a queen that has talent on all fronts: acting, comedy, and looks. She was also considered by many to be the lip-sync assassin of her season. Can Jaida maintain her winning streak? 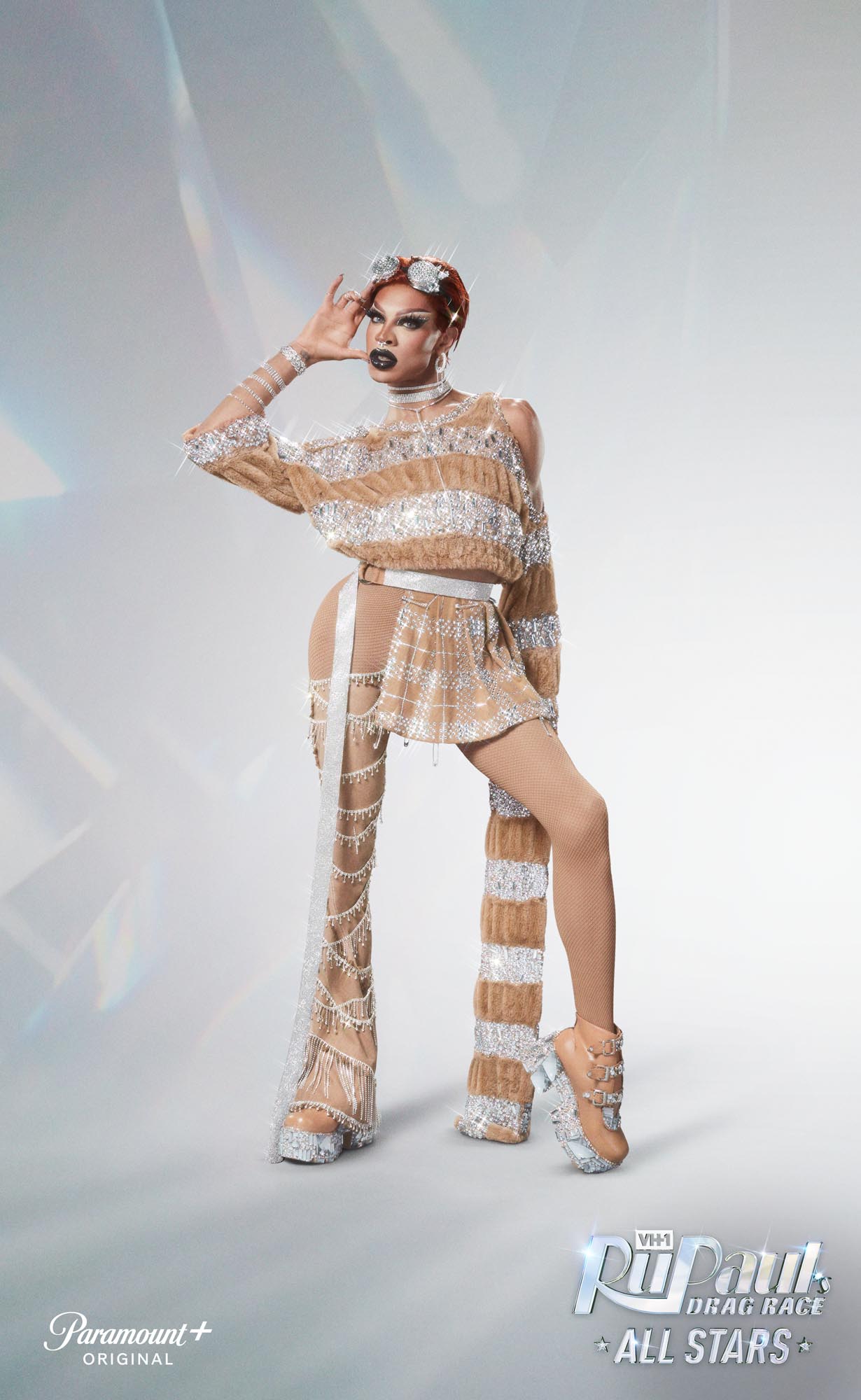 True to her name, Oddly is an odd queen. Oddly has immense talent, creating unique and freaky outfits and wearing them in unconventional ways due to her unparalleled flexibility. This queen is full to the brim with quirky ideas which could see her return as the winner once more. Considered to be another lip-sync assassin, Oddly has the potential to send multiple queens packing. 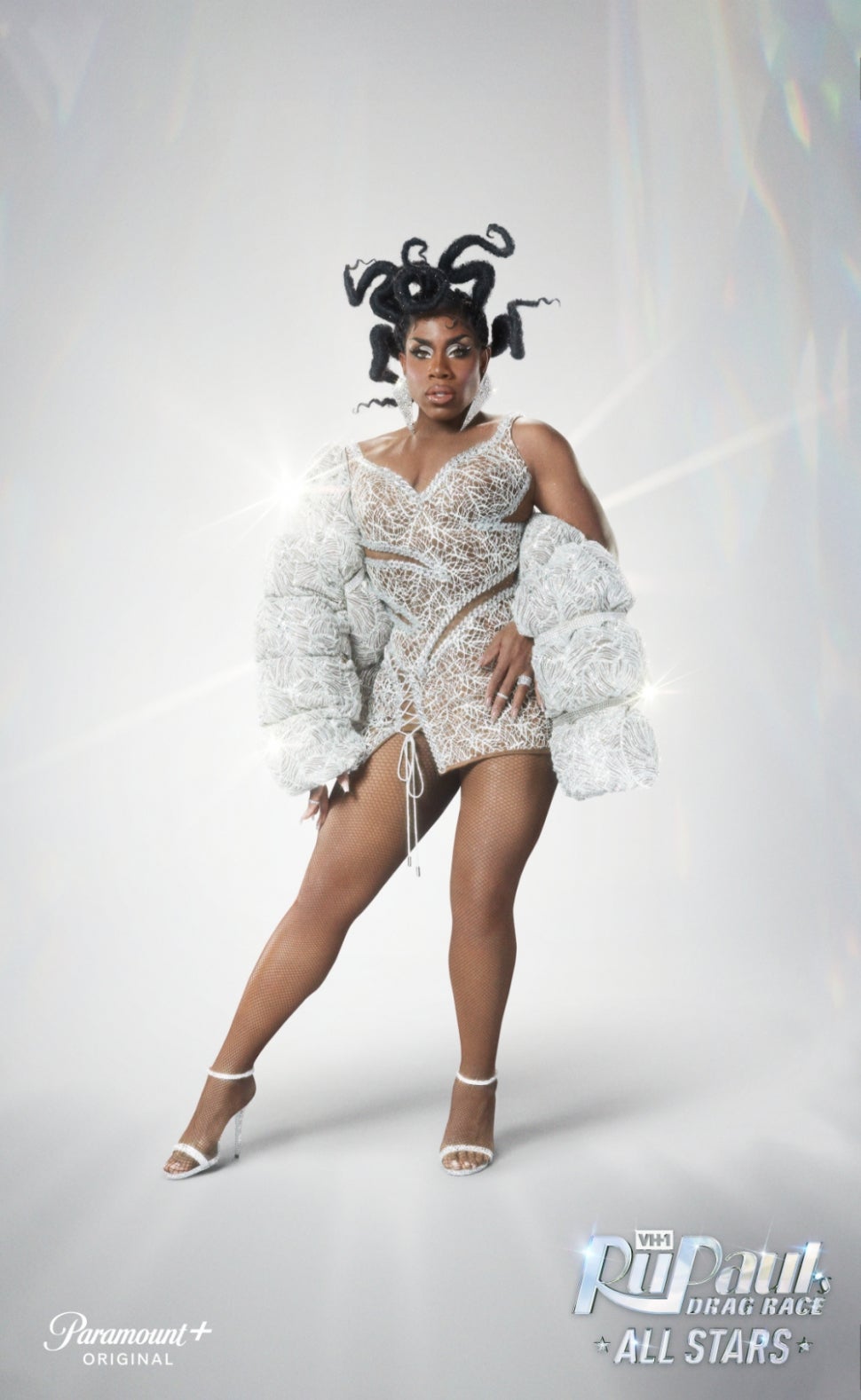 Monet is one-half of one of the most controversial moments in Drag Race “herstory,” as RuPaul announced a shared win with Trinity the Tuck. Since the show, Monet’s career has gone strength to strength, securing high paid gigs around the US and Europe, as well as having spin-off shows on Netflix and YouTube. This is a queen at the top of her game. 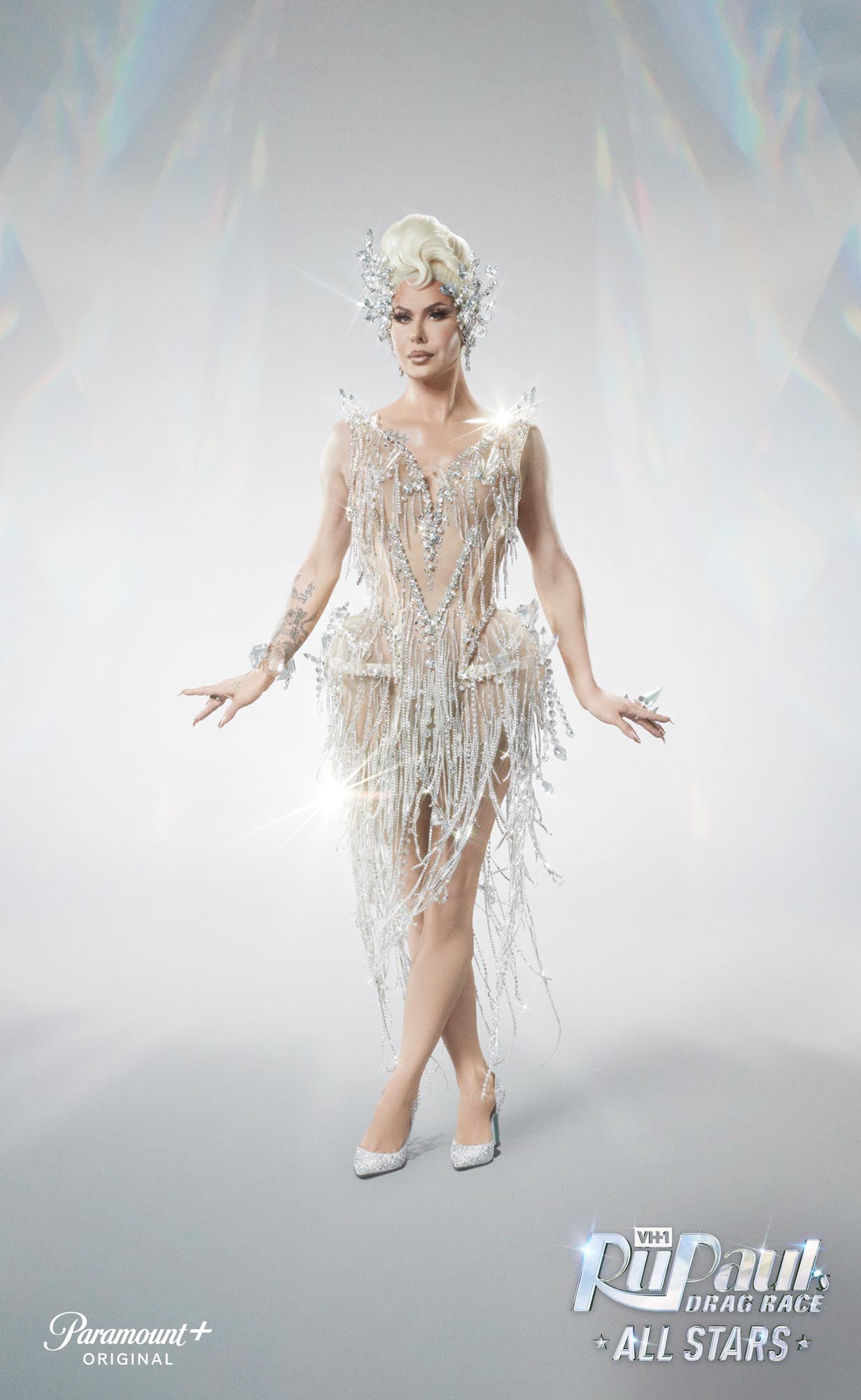 This queen has had one of the biggest transformations, and we aren’t just talking about the face. When a shy, young Trinity turned up to Season 9, fans saw a lot of talent, that was sadly stifled by insecurity and self-awareness. But in All Stars 4, Trinity arrived with a new attitude and an appetite to slay. Subsequently, she went all the way and snatched the crown. Trinity has a fire lit under her “tuck.” She aims to go all the way. 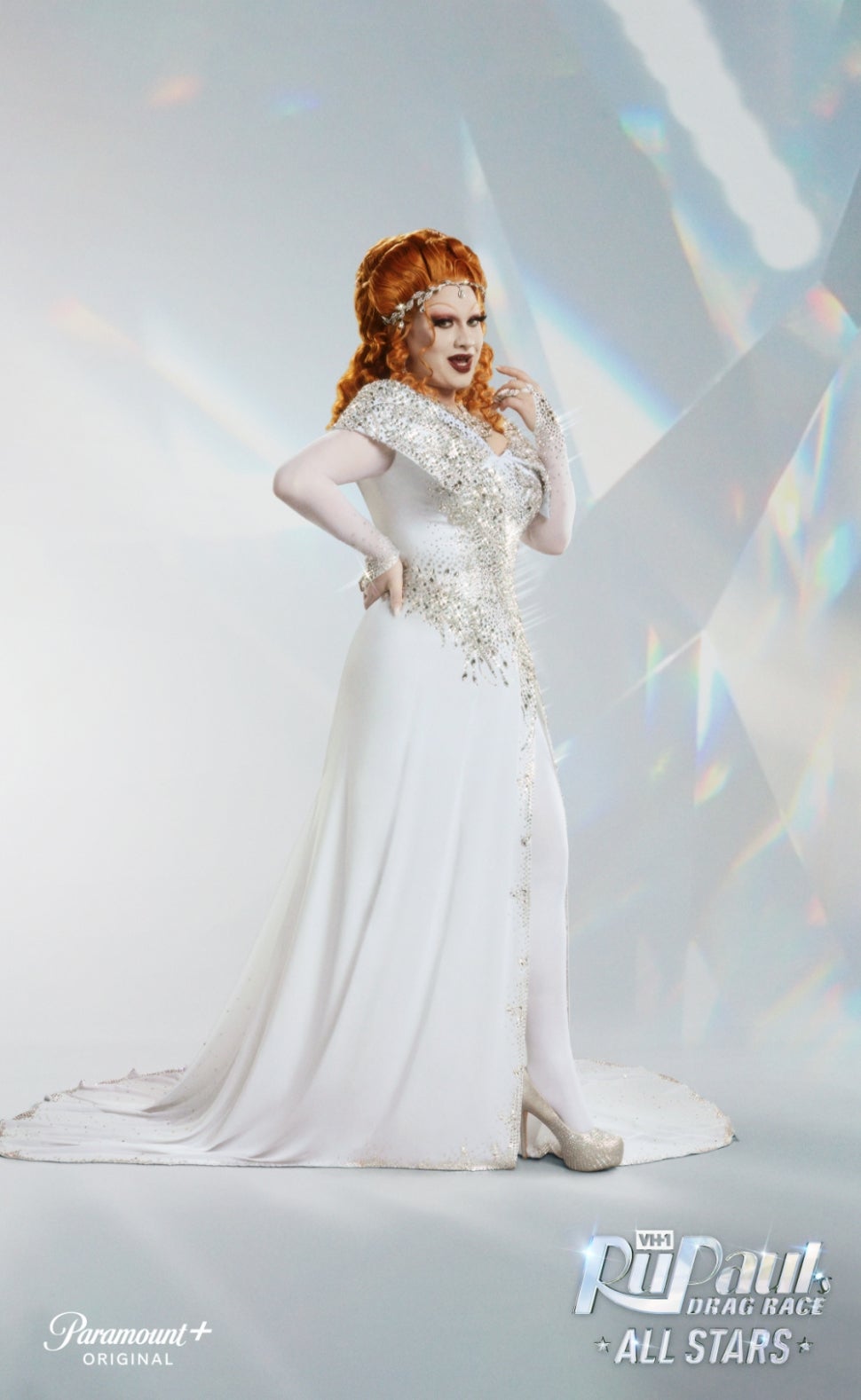 An unapologetic comedy queen, Jinkx Monsoon is one of those queens with obvious talent. This talent led to her incredible performance on Drag Race season 5, where she was among the top queens each week. Jinkx has made many cameos in other seasons and spin-offs, but does she have what it takes to go all the way, once again? 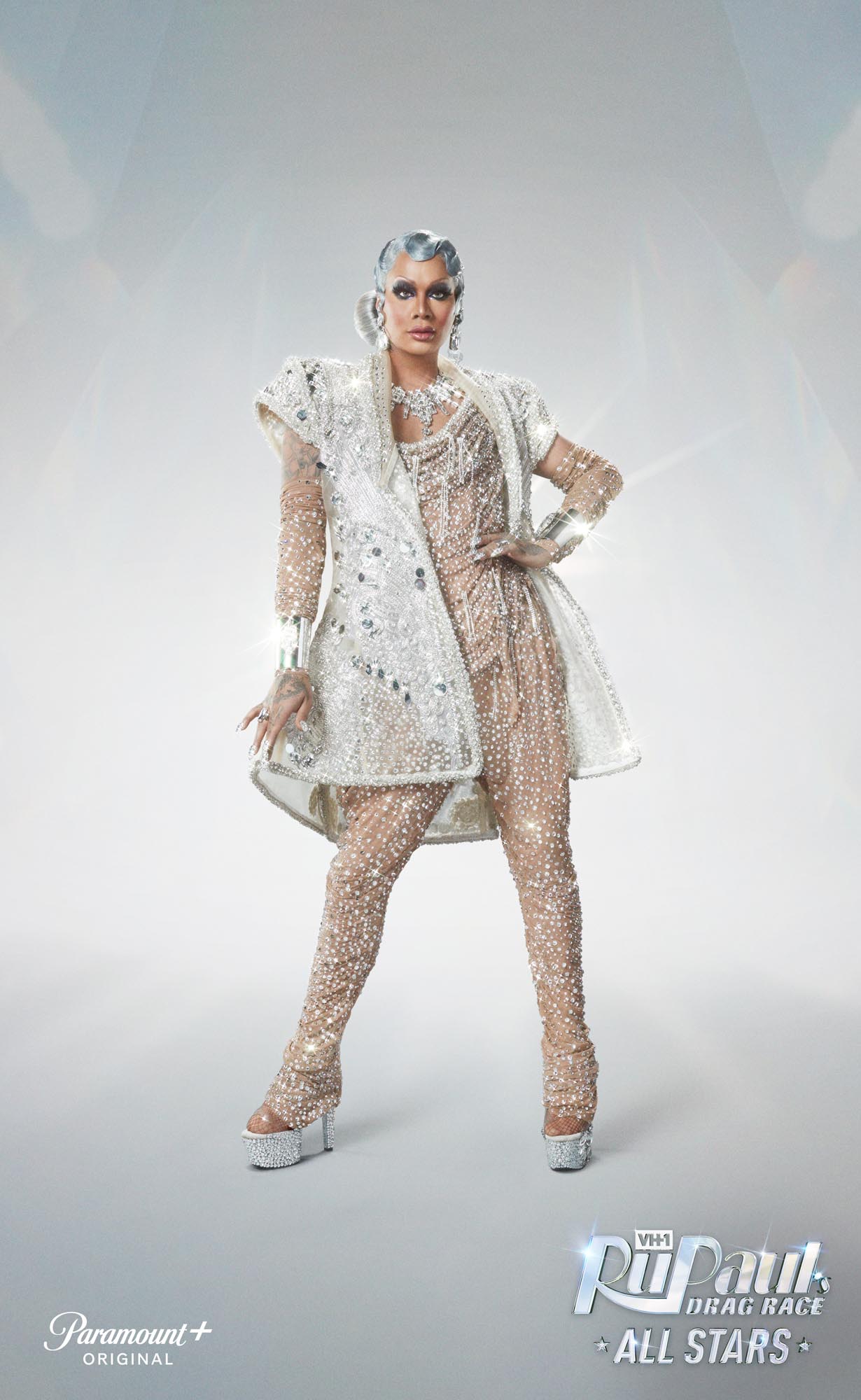 Being from Indonesia, Raja has a huge worldwide fanbase. Raja joined the Drag Race family way back in Season 3. Since then, Raja’s career has continued to grow, working as a makeup artist on America’s Next Top Model, alongside Adam Lambert, Pamela Anderson, and Twiggy. Raja has been out of the Drag Race circuit for a while. Can this legendary queen reconnect with her competitive past? April 19, 2022 The Tory Government Plans to Send Asylum Seekers Arriving in the UK to Rwanda
Next post 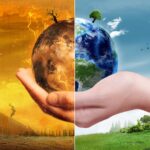