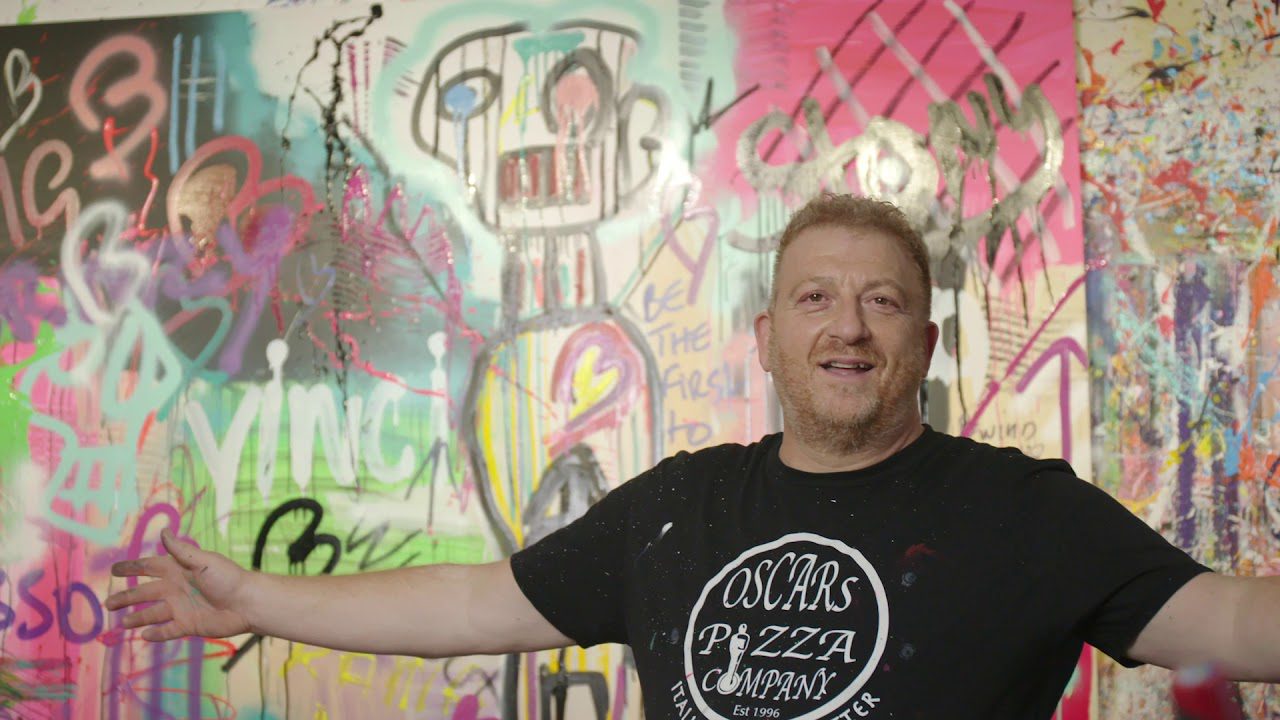 Stony: In Conversation With Chapter Z

An interview with award-winning artist Stony: Capturing Illness on Canvas

From Venice and Miami to being featured in The Lourve, Stony has debuted his art across the globe. The 57-year-old’s work has seen him awarded countless
titles, including ‘International Artist of the year’ by the Biennale Dei Normanni and the 2018 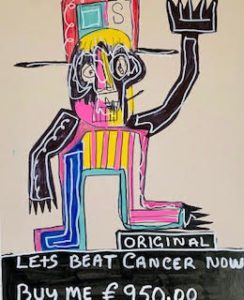 International Prize Caravaggio ‘Great Master of Art’ award. But, his impressive portfolio boils down to a simple idea: it’s his diary.

“By putting my feelings down on a canvas, it helped me to identify emotions and trauma that I maybe would never have been able to process if I hadn’t had my painting as an outlet,” Stony explains. The acclaimed artist, who was diagnosed as autistic and dyslexic during adult life, is also living with a terminal brain tumour.  His artwork, which consists of expressive street art, is largely influenced by his experience of disability and illness, as he likes to detail his life on the canvas.

“My illness has only influenced my art; it hasn’t affected it. Of course, this disease isn’t a positive thing. But, to be able to write about it and potentially help other people going through something similar is a very positive thing.”

With his diagnoses in mind, over the years, Stony has also used his talent to raise money for several charities, including The Brain Tumor Charity, the NHS and Mind.

Chapter Z took the opportunity to catch up with Stony on his inspiration to paint, how disability affects his work and how he hopes his art makes people feel.

How did you initially get into painting?

I’ve been painting and drawing since I was four years old. When I was younger, I suffered greatly with Autism. So, I used art as my release of energy and a way to communicate how I was feeling. I have also always been musical; I play many instruments, and I feel that art and music are very similar, and I can express myself in both easily.

How, if at all, did your late diagnosis of dyslexia and autism affect your work and creativity? 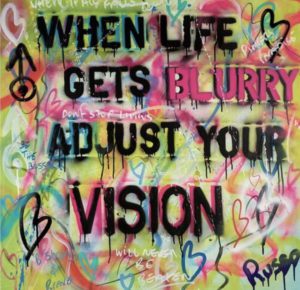 Having dyslexia and autism hasn’t affected me in terms of my art and creativity. If anything, it’s helped me. I think my art and my style of art is how it is because of those things. But growing up, it made me more determined to achieve and be successful in anything I did.

Similarly, how has your brain tumour affected your art? What have been the positive outcomes of such a difficult experience?

My illness has only influenced my art; it hasn’t affected it. Of course, this disease isn’t a positive thing. But, to be able to write about it and potentially help other people going through something similar is a very positive thing.

Your artwork is all so evocative. But, do you have a favourite piece of yours?

I have many favourite paintings. It’s not only the colours and sketches that I like but the words I write and how it makes me feel and remember certain things when I read them back. What’s great about writing my life on canvas is that, just by reading my paintings, I’m taken back to a certain time.

And finally, what do you hope people feel when they hear your story and look at your work? 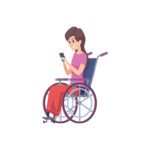 February 10, 2022 Online Dating and Accessibility for the Disabled and LGBTQ+ Community
Next post February 11, 2022 Adele declares “I love being a woman” during Brit Awards Acceptance Speech