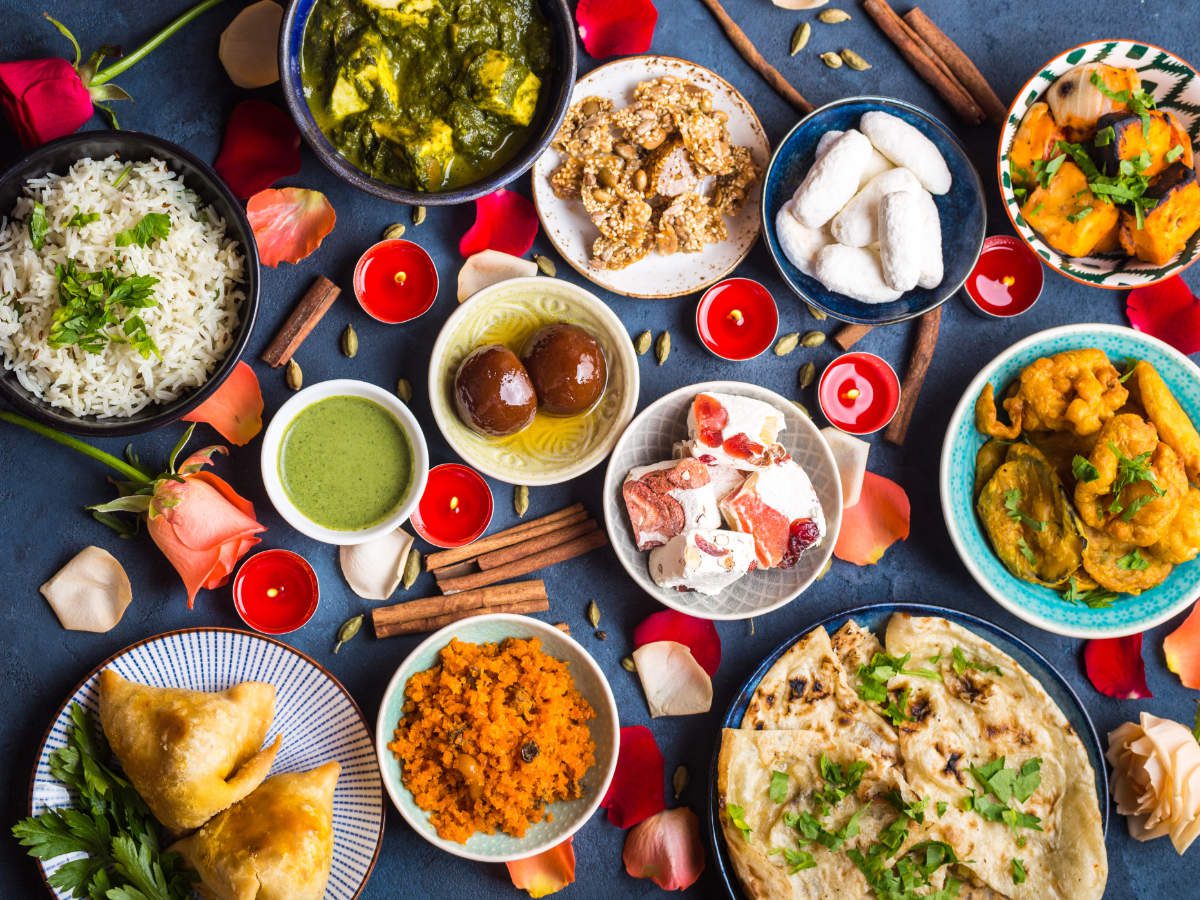 Which Foods Should You Try For Diwali This Year?

Which Foods Should You Try For Diwali This Year? 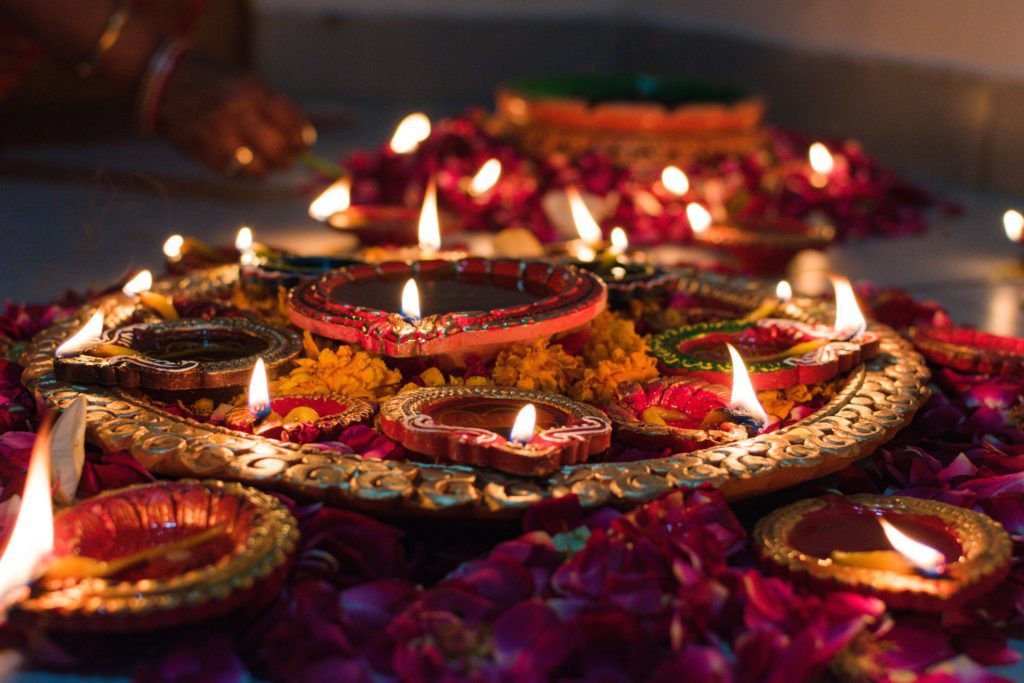 If you are a regular celebrator of Diwali then you will already be aware of the sweets and snacks attributed to the festival. But for those who don’t, here is a crash course! 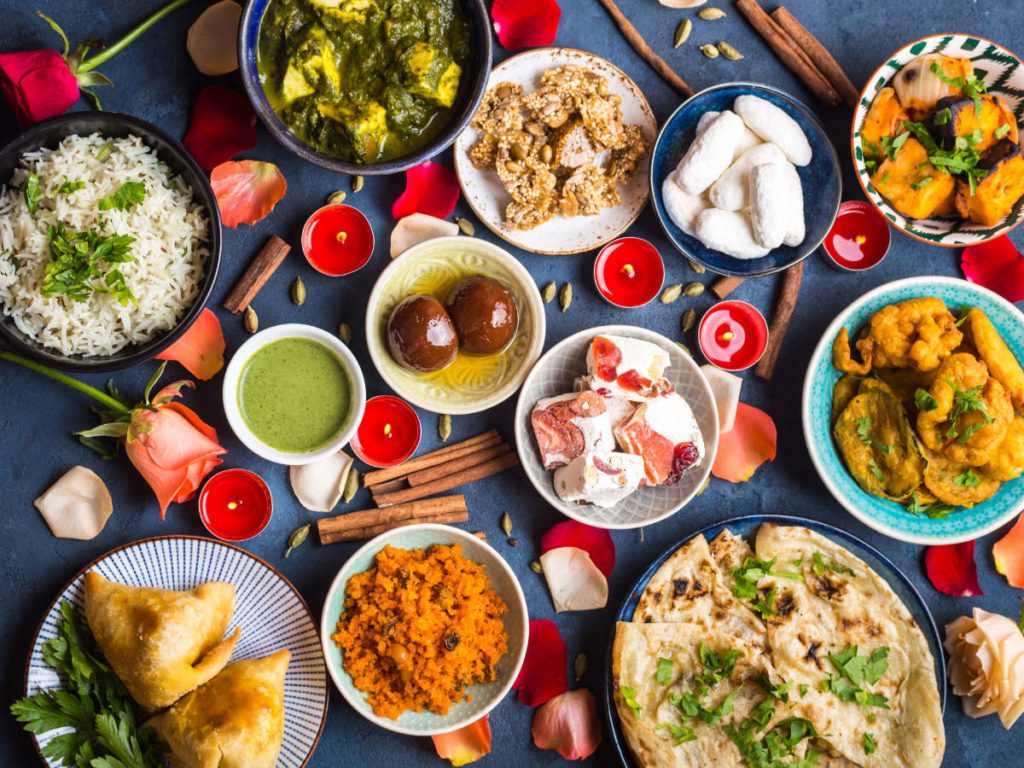 The ‘Festival of Lights’ though traditionally rooted in Hinduism, is recognised as an official holiday in other countries outside of India. The festival represents good prevailing over evil, light over dark and wisdom over ignorance where Lord Rama, of ancient religious lore, defeated an evil 10-headed nemesis and king of demons – Ravana during a 14-year exile from his own kingdom allowing him to return home to Ayodhya with his wife Sita, brother Lakshmana and devotee Hanuman.

Diwali celebrations involve colourful decoration with garlands and rangoli; consisting of elaborate designs made of coloured rice, sand, or flower petals on the floor. During the festival, diyas (small earthenware lamps filled with oil) are lit and placed on the night of the new moon to invite the presence of Lakshmi, the goddess of wealth.

Doors and windows of houses are kept open in the hope that Lakshmi will find her way inside and bless the residents with wealth and success.

In Bengal the goddess Kali however is worshipped, whilst in South India the festival marks Krishna’s defeat of the demon Narakasura. Some celebrate Diwali as a commemoration of the marriage of Lakshmi and Vishnu, while others observe it as the birthday of Lakshmi.

Though it may be celebrated around the world by different religions, and in India for different reasons with different rituals, there is one consensus around Diwali. It is a time for reflection, celebration, gratefulness, gathering and food!

The Food of Diwali

Examples of rangoli for Diwali

Now let’s be honest, any celebration regardless of religion, country or creed is centred around food, and Diwali is no exception. The days of Diwali are punctuated with snacks, lavish thalis, and sweets a-plenty.

Different households and regions will have their own celebratory favourite dishes that have an important symbolic value to its members. The use of lentils, pulses, flours and different cooking methods (fried still being the most popular during the festival) amplified with the use of herbs, spices, nuts, seeds, fruits and vegetables make for a veritable and tantalising delight.

Though Diwali is associated with the mountain of sweets and mithais, savoury snacks grace many a table and a great way to get involved with Diwali is to make your own bhel.

A savoury salad made of puffed rice, lentils, and fresh garnishes, it is an easy, affordable, and sharable recipe that is available here and can be eaten year-round as well to bring Diwali to your own home.

So, light the candles, get involved in the artistic creativity of rangoli, join in with the fireworks and dancing, or better yet explore the delights of culinary celebratory cuisine Diwali style. 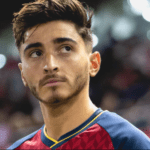 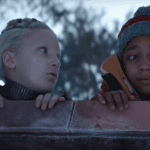 November 4, 2021 John Lewis Christmas Advert for 2021 Has Been Released