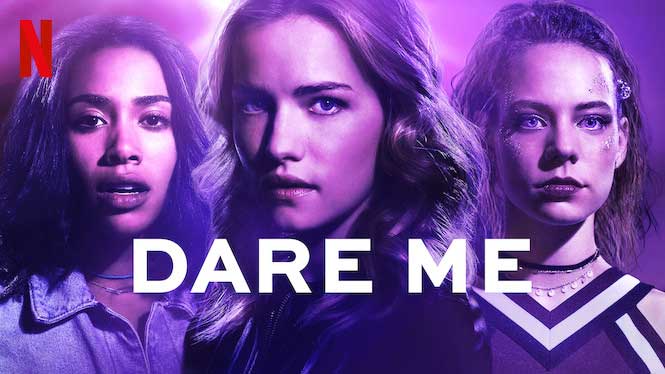 Netflix Teen Shows That Were Cancelled Too Early

Should these Netflix shows have had a longer run?

Teen shows are a rich source of story-telling that is loved far outside of their target audience. Sadly, Netflix can be like a bad parent, parading the successes of offspring like Stranger Things or Sex Education, while quietly shuffling some of its other children into relative obscurity. So, we’re taking the opportunity to champion five shows that were cancelled all too soon by Netflix, ones that either never completed their story arc or left us wanting more. 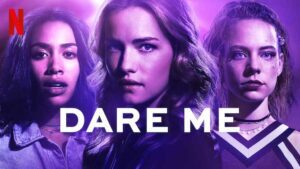 Dare Me is adapted from the novel of the same name by Megan Abbott. The story mainly focuses on the tempestuous friendship between cheerleader Addy (Herizen Guardiola) and Cheer Captain, Beth (Marlo Kelly). Their world is upended by the arrival of Coach French, a twenty-something former cheerleader herself who has coached other teams to victory. Coach French sets the tempestuous Beth on edge by spending a lot of time with Addy, thus driving a wedge between her and Beth. On the face of it, Dare Me followed the age-old TV pattern of ‘beautiful people in rooms being terrible to each other’. But, digging just a little deeper, there’s some real pathos to the characters. Whilst the girls see cheerleading as a way out of their dead-end town, the boys at the school are practically groomed by Marine recruiters, who have a permanent presence at the school. Not only that but the storytelling and style of the show have a subtlety to them that will have you hitting the skip back button to make sure you saw what you thought you saw. 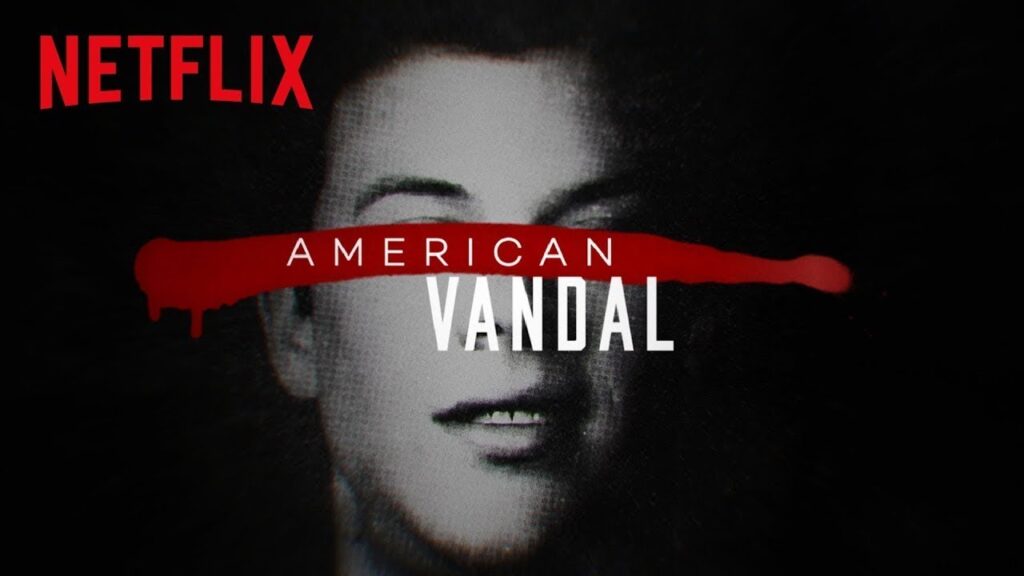 Since the podcast Serial exploded in 2014 followed by Making A Murderer in 2015, the true crime genre exploded with a vast range of imitators. What no one could have anticipated was that this format would get turned into a mockumentary where two teenage detectives follow theories and investigate their classmates in this hilariously deadpan show. The crime in question is scaled down for comic effect, so rather than investigating a murder, Peter (Tyler Alvarez)and Sam (Griffin Gluck) are spending all their time and energy trying to work out who graffiti’d dicks onto every teacher’s car. The crime in season 2 is equally puerile but the way the cast handles the subject matter with utter seriousness makes every episode an absolute delight. 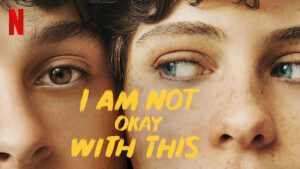 I Am Not Okay With This © Netflix

Adapted from Charles Forsman’s graphic novel, the show follows Sydney (played by Sophia Lillis of IT fame) as she grapples with everyday teenage problems like managing her emotions or discovering that she has telekinesis. Darkly comic in tone, I Am Not Okay With This perfectly captures that sense of adolescent awkwardness, writ large with the inclusion of superpowers. Sadly, this show premiered in February 2020, but Netflix cancelled the show in August of the same year, citing reasons related to the COVID-19 pandemic. There really should be some kind of law that states that you can’t cancel a show if it ends its first season on a dramatic cliff-hanger but Netflix giveth and Netflix taketh away. If you can stand the sense of incompletion, then this show is a gem of a find. Even if you can’t, watch it anyway and pick up the graphic novel to get those unanswered questions. 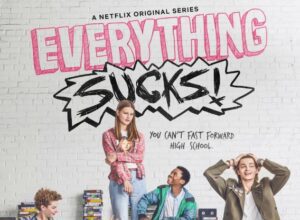 Released in early 2018, Everything Sucks! (yes, you do have to include the exclamation mark, we checked) is an unabashed slice of nostalgic joy. Set in the sun-dappled past of 1996, the show centred on Kate (Patch Darragh) and Luke  (Jahi Di’Allo Winston) as well as their misfit friends in high school. Kate is rife with anxiety and Luke, abounding with teenage enthusiasm, quickly develops a crush on her. Despite largely positive reviews, Netflix cancelled Everything Sucks! citing low completion numbers (the number of viewers actually finishing the series). This is a true and proper shame as the soundtrack, depiction of amateur filmmaking and tentative steps to embrace one’s sexuality were all a joy to watch. 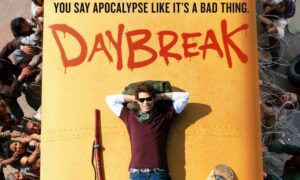 The zombie sub-genre is absolutely saturated with dark, gritty shows eager to show humanity at its worst, which is perhaps why Daybreak stood out so much. Described as “Ferris Bueller in a zombie apocalypse”, the story is initially narrated by Josh (Colin Ford) living in a post-apocalyptic Glendale California where all the adults have been turned into flesh-eating zombies and the teenagers have devolved into Mad Max-style gangs. He is joined by a group of misfits including a 10-year-old pyromaniac and a pacifist samurai, whilst also waxing lyrical about Sam Dean (Sophie Simnett), his girlfriend before the world ended. The style of Daybreak was wildly adventurous. It examined issues like LGBTQ relationships across a warring divide and was incredibly postmodern with its metatextuality and unreliable narrators (one of whom was the RZA from Wu-Tang Clan!) all while wearing its graphic novel roots as a badge of honour. But, perhaps the most interesting thing about this show was the way male characters have a talent for rewriting history to suit their own needs, especially teenage boys.

If the thought of starting a series without a proper ending is panic-inducing, then Netflix still has shows like One Of Us Is Lying, Outerbanks and the much-lauded Heartstopper which are still in production. But, if you are feeling brave, spare a thought for these underappreciated gems. They really are worth your time. 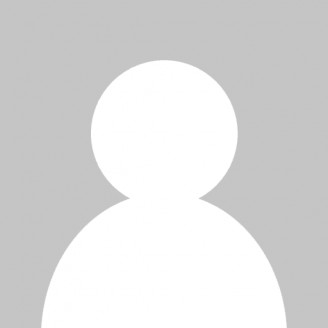 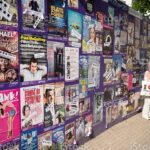 June 16, 2022 Ones to Watch at Edinburgh Fringe
Next post 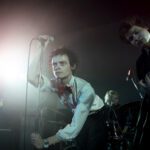