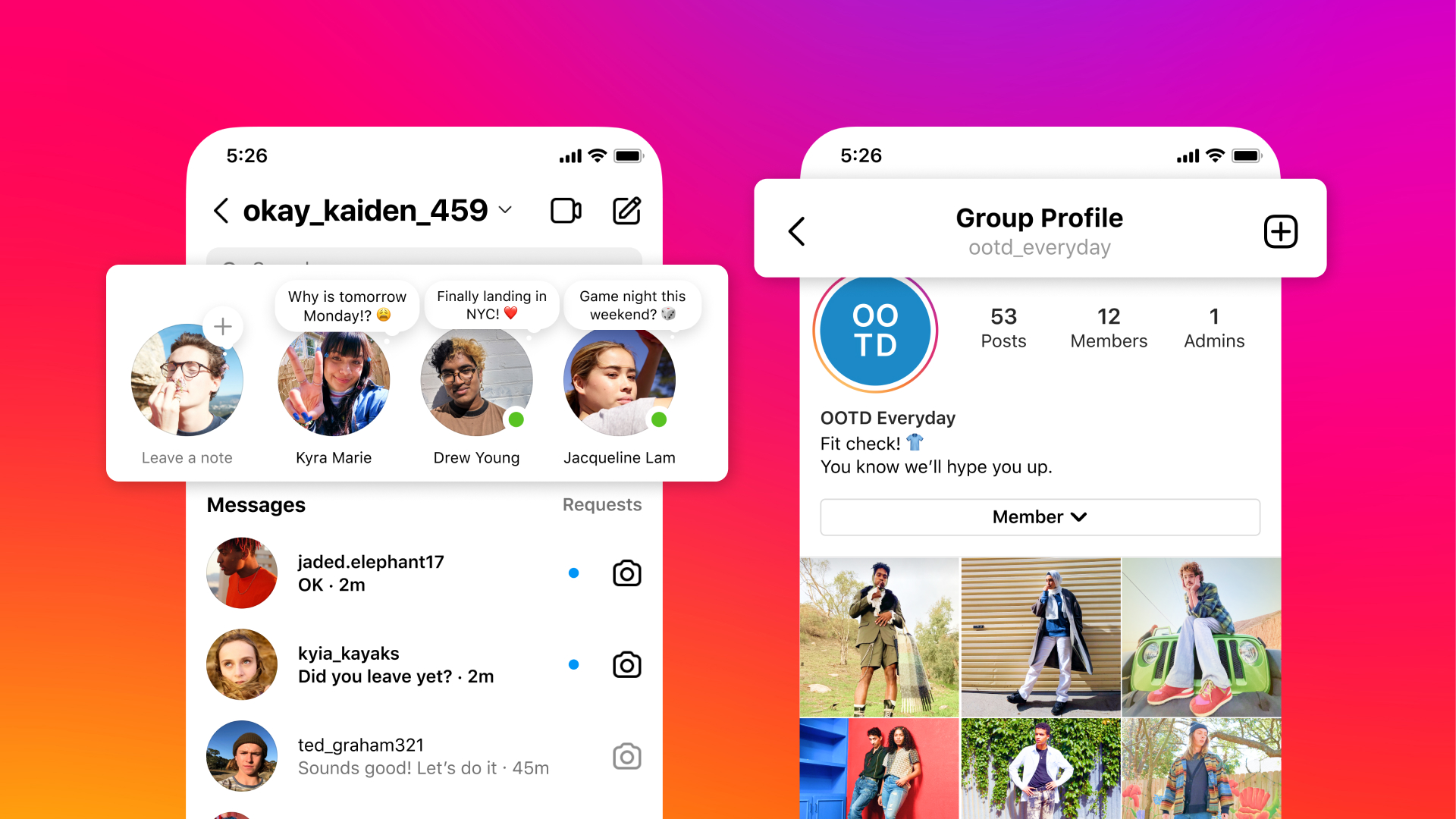 Since the launch of Instagram notes last month, most people have focused on sending notes requesting food or sharing PayPal & CashApp links. But, since Instagram has a track record of attempting to copy what other social media apps are doing successfully, this seems like their version of Twitter. They copied Snapchat with Instagram Stories; they copied TikTok with Reels and their backtracked attempt at a single-scroll feed.

Instagram Notes are messages that appear at the top of someone’s inbox. You slide to your DM’s, and you’ll see all these Instagram Story-like bubbles, but with text messages instead. You have the option of selecting followers who follow you back or your Close Friends as those who can see the notes. Notes can include text and emojis, and must be 60 characters or less.

Notes are available to all Instagram users except those based in the European Union, the UK, and Japan, who will get the features in early 2023. Other users have also reported not seeing the notes despite being part of these countries.

Businesses might be interested in using notes for promoting flash sales in a non-pushy way. As they don’t come with notifications and are only available in your inbox, they are more subtle than any other Instagram feature. Despite their relatively hidden location, they are also a good way to draw attention to an announcement, as they’re always at the top of your audience’s inbox, and away from the clutter of Instagram Stories.

Most people wondered who asked for Instagram notes, or what’s the overall purpose of them, at first. Of course, they asked these questions precisely using the notes feature, or by going on Twitter, its distant cousin.

After a couple of days with the notes active on Instagram, users have gotten more or less used to them, using them to comment on the events of their daily life, or popular worldwide events, like the FIFA World Cup.

Reception has been mixed, but since Instagram Notes seem to be here to stay, people are using them regardless. And, those who want them removed (expressed through Notes, of course) will probably have a better chance of being heard by screaming into the void.

The Instagram Notes feature was actually tested out several months prior to its implementation in specific countries, and only with certain users. Supposedly, Meta learned that people liked having lightweight, easy ways to share what’s on their minds and begin conversations with others. Notes give people a way to express themselves and contact each other. 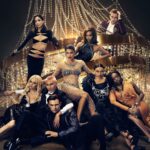 December 22, 2022 Did the Gossip Girl Reboot Finally Redeem Itself?
Next post 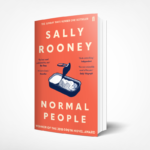