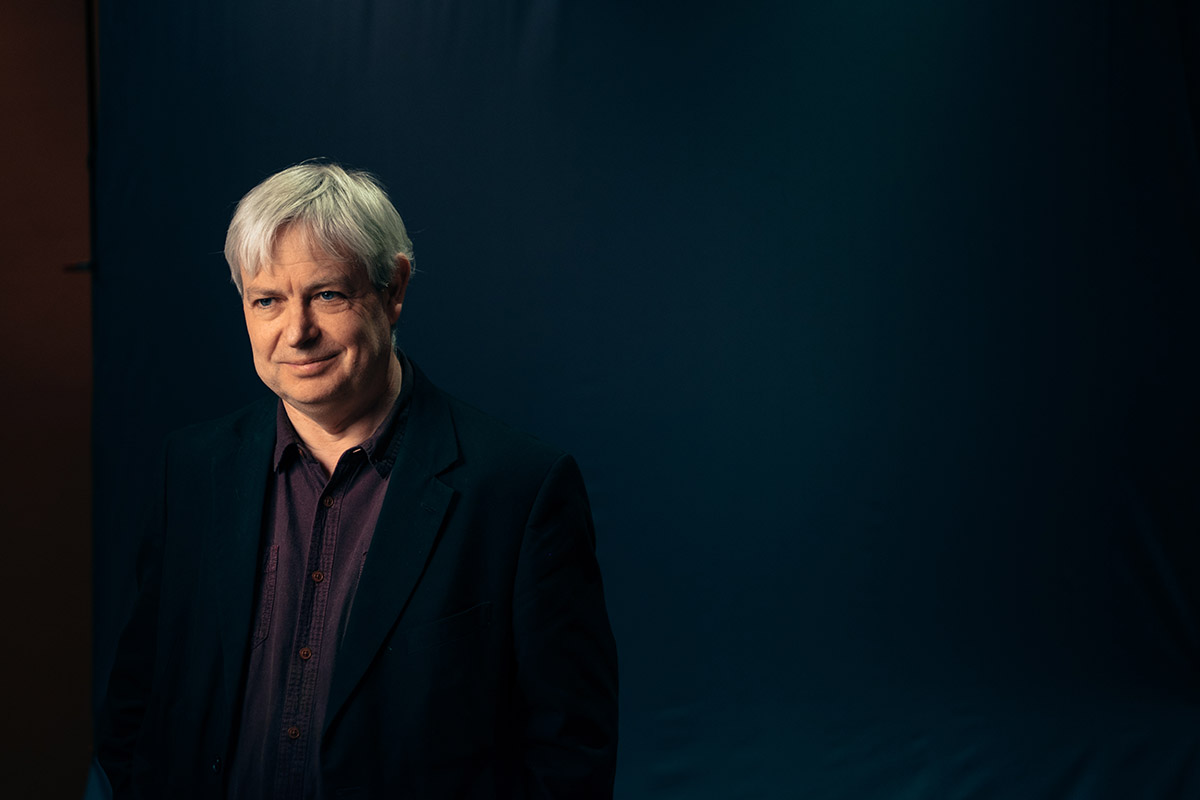 Jonathan Coe: One of Britain’s best narrators of contemporary literature

Each country has an author who can narrate its story better than anyone else: for the past 35 years, Jonathan Coe has become one of the most original and remarkable narrators of contemporary-age Britain – if not the best one.

Through his fourteen novels, Coe managed to capture the highs and lows, the contradictions, the customs and the atmosphere of each decade of the UK’s 20th century in unique ways, with the development of unforgettable characters and the use of different literary genres.

Jonathan Coe was born in Lickey, on the outskirts of Birmingham. And, in 1961 studied at Trinity College in Cambridge and at Warwick University. Throughout his uni years, he cultivated his passion for literature and music, two disciplines that he successfully managed to pursue and mix together at various points of his career. In the late 1980s, Coe moved to London to follow his artistic ambitions: he started writing songs for two bands – The Peer Group and Wanda & The Willy Warmers – as well as publishing his first novel, The Accidental Woman. Then, in 1987 and from this moment on, one successful book after another, he became one of the most interesting voices of English contemporary literature and one of the most acclaimed worldwide.

Throughout his career, Jonathan Coe has defined a style which can be considered a mixture of mystery, drama, comedy and grotesque (like in The Dwarves of Death or The House of Sleep), but it’s in the genres of political satire and family sagas that he demonstrates the best of his potential. What a Carve Up! unveils the secrets and dishonesty of the Winshaw family, whose members are all conservatives and supporters of the Thatcher government. In the book, Coe attacks sharply the ideologies and the shady manoeuvres of a political class that put a whole country at risk to accumulate benefits and wealth, with characters made to be hated and a clear depiction of the 80s political scene; its sequel Number 11 is set thirty years after and describes what life is like in Britain for the wealthiest 1% (some of them being Winshaw family’s descendants), while the rest of the population faces the catastrophic consequences of austerity post-2008 financial crash.

Coe’s most acclaimed work is probably the trilogy consisting of The Rotters’ Club, The Closed Circle and Middle England. In each novel, set in the 70s, 90s and 2010s respectively, we follow the story of the Trotters, a family living in Birmingham, and their extended circle of friends and acquaintances. Through their eyes, Coe masterfully records 40 years of political and societal history, perfectly intertwining the private lives of the characters with external events and the inevitable passage of time.

In his production, there’s also space for more gentle and introspective moments, like in The Rain Before It Falls – a touching story about passing down family memories -, A Touch of Love – crowded with lonely and lost characters -, or Mr Wilder and Me – a historical novel about director Billy Wilder as told by the memories of a Greek woman.

Jonathan Coe returned in November 2022 with a brand-new novel Bournville, titled after a suburb in Birmingham once famous for its chocolate factory. The novel gravitates around the lives of the characters: main protagonist Mary witnesses nearly 80 years of social change, from her carefree childhood through the chocolate-scented streets of Bournville to WWII, from post-war optimism to technological advancements and the Covid-19 crisis. 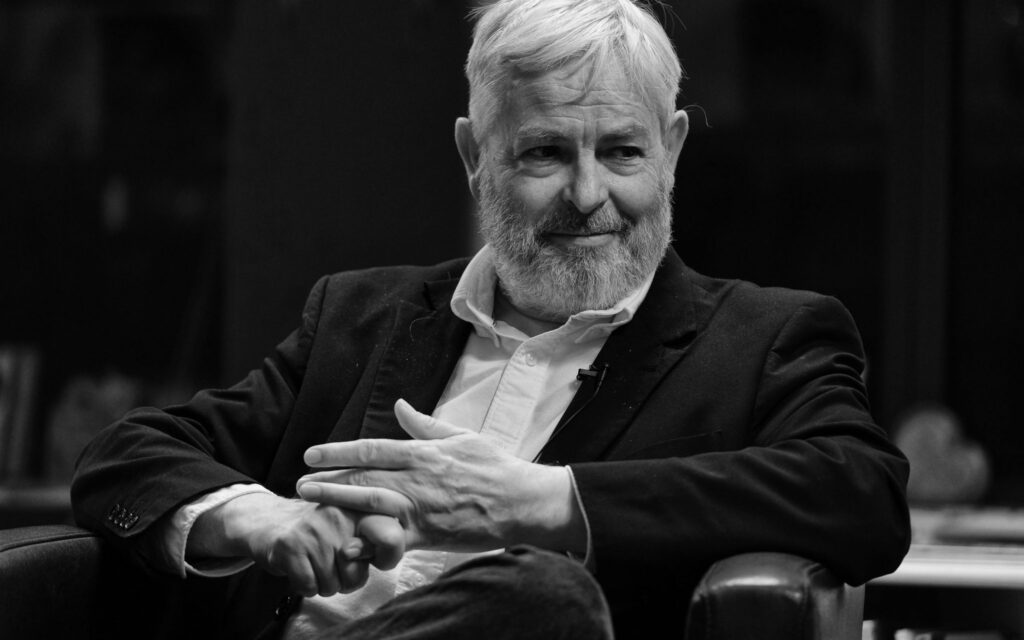 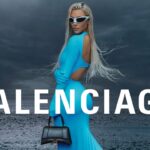 December 7, 2022 Why Did Balenciaga Release the Bear Ads?
Next post 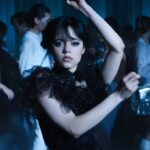