Is Christian Fascism on the Rise in the US?

Should we be worried about Christian fascism gaining popularity?

Many Americans are concerned with how religion bleeds into modern US politics, especially considering the current state of affairs in its political climate after the overturn of the landmark Roe v. Wade decision by the Supreme Court of the United States. And, there are some concerns that Christian fascism is rising in the US. Others even say it has always been on the rise, and it’s only now that the American population faces the consequences

Christian fascism takes the worse traits associated with Christianity, twists its moral values and teachings, and imposes them on a community as a natural world order. It believes that Christianity is a global religion and its tenets should be adopted by everyone

It’s a far-right political ideology and encompasses the totalitarian traits of the Christian church. Journalists like David Newert and Chris Hedges have tracked the origins of US Christian fascism, also known as Christofascism, back to the Great Depression.

Hedges’ book, American Fascists: The Christian Right and the War on America, discusses cult tactics employed by churches in the movement and the worship of masculinity. There’s a high emphasis on women’s alienation, isolation, and (yikes) subjugation, using Biblical scripture to reinforce male supremacy. 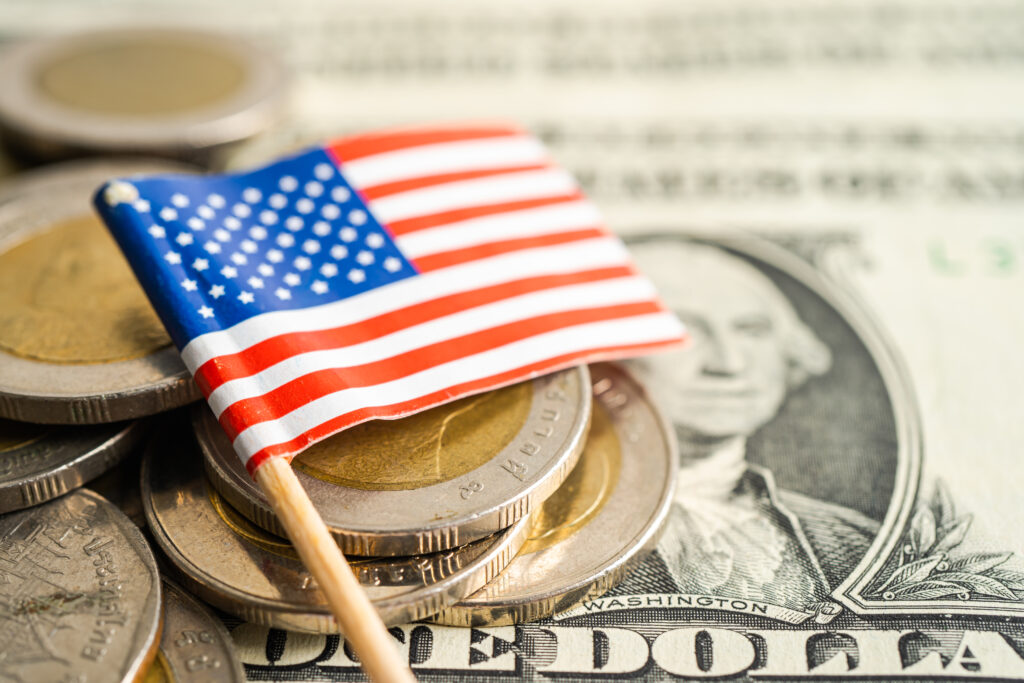 We can appreciate the not-so-subtle traits of this narrative in the arguments used by some Christian Republicans and radical pro-lifers. Many users accuse associate justices of the Supreme Court of the United States, Brett M. Kavanaugh, Amy Coney Barrett, and Neil M. Gorsuch, each nominated by ex-president Donald Trump, of being part of a conservative bloc that has slowly allowed Christofascism to subjugate American politics and law.

The consequences of Christofascism rising can be seen in the fights for women’s health rights, same-sex & LGBT+ rights, and climate change.

Urologist Ashley Winter mentioned in a tweet how she got her abortion in a liberal state but was frightened by the numerous protestors outside the clinic, one of the manifestations of Christofascistic fervor against women who seek an abortion.

In another example, a state-sponsored Christian adoption agency refuses to help a couple in Tennessee because they are Jewish. They filed a lawsuit challenging a 2020 law that established legal protections for private adoption agencies to reject the state-funded placement of children to parents using their religious beliefs as a basis.

The law was mainly used as a free pass to discriminate against LBGT+ couples seeking to adopt. Still, it didn’t deter the Holston United Methodist Home for Children in Greeneville from denying them a home-study certification when they attempted to adopt a child from Florida.

Christian fascism has negative consequences for anyone who’s not a Christian and even for Christians who don’t wholeheartedly agree with everything stated by the Christofascistic doctrine.

November 8, 2022 Speculative Fiction: Which Cultures are Underrepresented?
Next post