The Lollapalooza lineup has been revealed for its 2023 festivals in Argentina, Chile, and Brazil, and fans are more excited than ever

Some of the names performing at the festival include Drake, Billie Eilish, Lil Nas X, Tame Impala, Rosalía, and Blink-182. And, most people would agree, it’s a pretty star-studded line-up.

The festival’s Chile and Argentina iterations will take place from March 17 To March 19, 2023, at Parque Bicentenario de Cerrillos and Hippodrome de San Isidro in Buenos Aires. The Brazil festival will take place on March 24 to March 26, 2023, at Autódromo de Interlagos in São Paulo.

The flagship event will still take place in Chicago, and there will also be Lollapalooza events in Germany, France, and Sweden. Next year will also see the first Lollapalooza India. 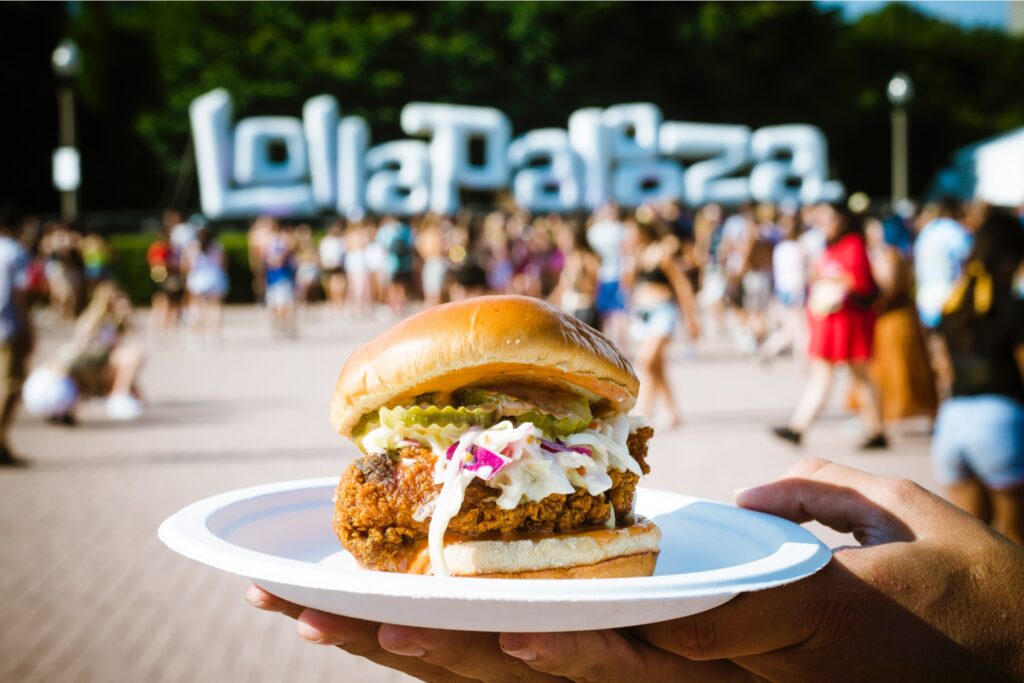 Lollapalooza was first created in 1991 as a farewell tour by Perry Farell from Jane’s Addiction. Spin rated the festival as the best concert on a list of “The 35 Greatest Concerts of the Last 35 Years.” The concert was traditionally held in Grant Park, in Chicago, and began touring until Chicago was made the permanent location.

It ran annually for six years, then was dropped. In 2003, the celebration was revived and toured throughout North America until Farrell and the William Morris Agency collaborated with Capital Sports Entertainment to retool the event.

It wasn’t until 2010 that Lollapalooza would remain in Chicago and debut outside the United States. A festival branch was staged in Santiago, Chile, in 2011, and the Brazilian version of the event was confirmed a year later.

In particular, recording journalist and engineer Steve Albini called it a “corporate encroachment of the underground.” They criticized how it was the most popular bands on MTV that weren’t heavy metal.

Whether it is or not, many people enjoy the event and have called it one of the world’s largest and most iconic music festivals.

October 12, 2022 Nicki Minaj Degree to be Taught at University of California
Next post

October 17, 2022 Black British Artists you Need on Your Playlist