Lizzo is on her way to Europe, and she’s bringing her iconic flute to The Special Tour

Since solidifying herself as one of the main pop girls, Lizzo has been notoriously America-focused. But finally, Lizzo is giving her European fans what they want, after announcing a mammoth 15-date tour, titled, The Special Tour 2023, which will finish in the iconic o2 arena in London. 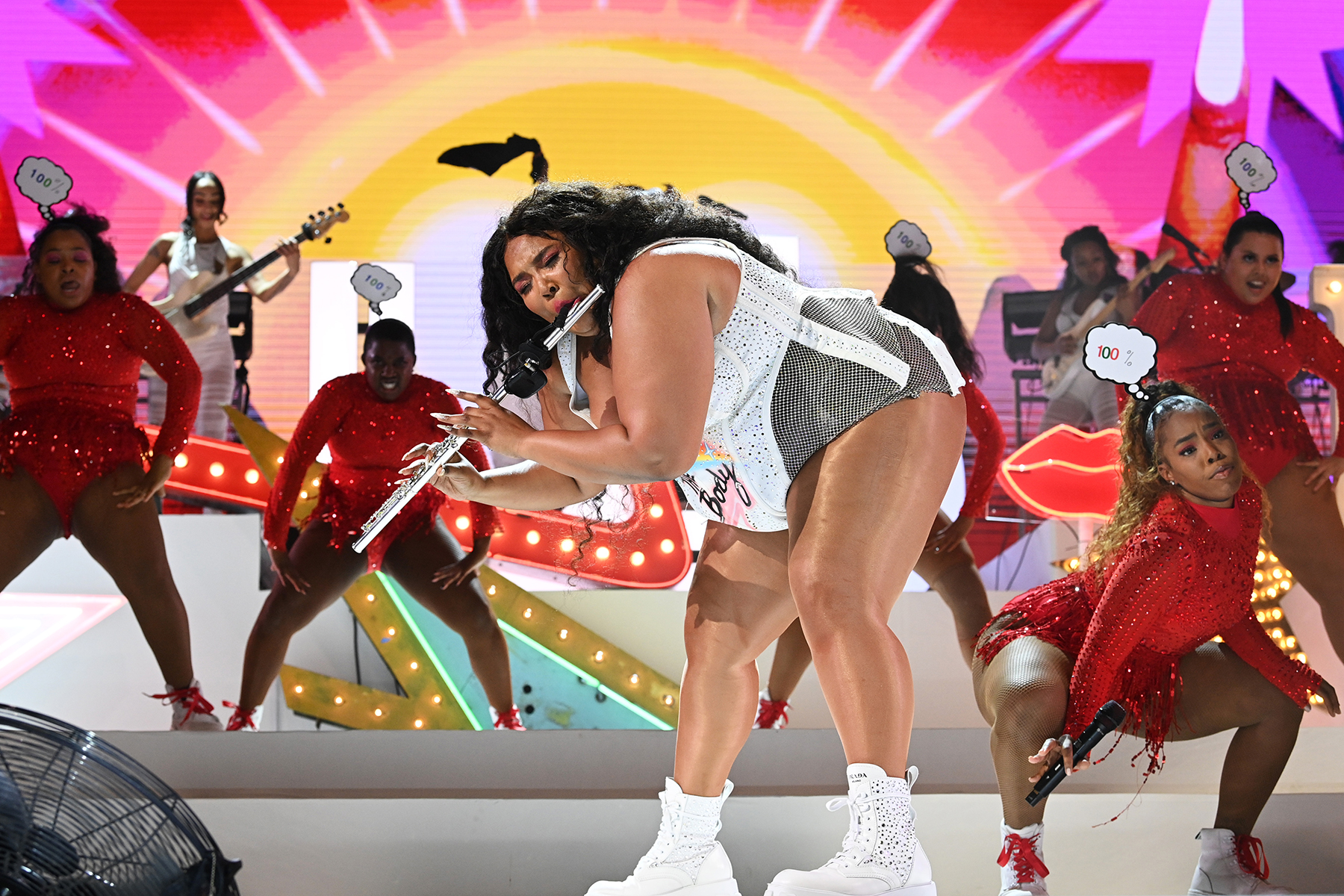 “IT’S ABOUT DAMN TIME THE SPECIAL TOUR CAME TO THE UK AND EUROPE! YALL BEEN WAITING FOR THIS ONE,” says Lizzo to her adoring fans on Twitter. British fans will have ample opportunity to catch the Truth Hurts singer on one of the dates, which includes six UK cities; Machester, Liverpool, Birmingham, Dublin, and of course, London. Tickets go on sale this week.

Lizzo first broke out onto the music scene in 2017, with the old-school-inspired track, Juice. The track was championed by BBC radio and helped propel Lizzo to the dizzy heights of fame. But it wasn’t the single that got everyone’s attention, as the follow-up. Truth Hurts overtook Juice and became Lizzo’s first breakout hit. Since then, Truth Hurts has racked up an impressive 800 million stream count and Spotify and has even won a Grammy for Best Solo Performance.

Part of Lizzo’s appeal is her humble relatability. Before her commercial success, Lizzo was working hard to find her USP and her audience. In 2013, Lizzo released Lizzobangers, and in 2015, Big Grrrl Small World – but to little success. Lizzo was struggling to finalise what kind of artist she wanted to be. “The big Black girls were always the belters, and I’ve always been afraid of being put into that box,” says Lizzo, discussing stereotyping in the industry. “That’s how we were tokenised.” But as Lizzo started to embrace herself, her sound and her unique quirks, she began to get attention for all the right reasons.

Now, Lizzo is an inspiration for many fans who are struggling with body confidence issues in the context of a vain and superficial world. In an interview with People Magazine and Glamour, Lizzo recalls, “I was body negative for a long time.” She continues, “to continue to live in this body and survive in this body and be happy and actually enjoy life, I need to find a way to like myself.” With this positive mindset, Lizzo hopes to share her love and talent with a European audience. And for that reason alone, it’s not one to be missed. Tickets go on sale this week.