Fossora: Bjork is Back With a Brilliantly Bonkers New Album

Fossora is the Icelandic legend’s 10th album, and it seems like her creative juices are flowing better than ever!

“First you create a universe with sound, then you move into it,” says Bjork to NME, when discussing the creative process for the new album. Fossora, her 10th studio album release, dropped on all major streaming platforms last week. And, it’s an impressive piece of work, which feels like a completely fresh and unique record, but also like a continuation of her otherworldly discography. 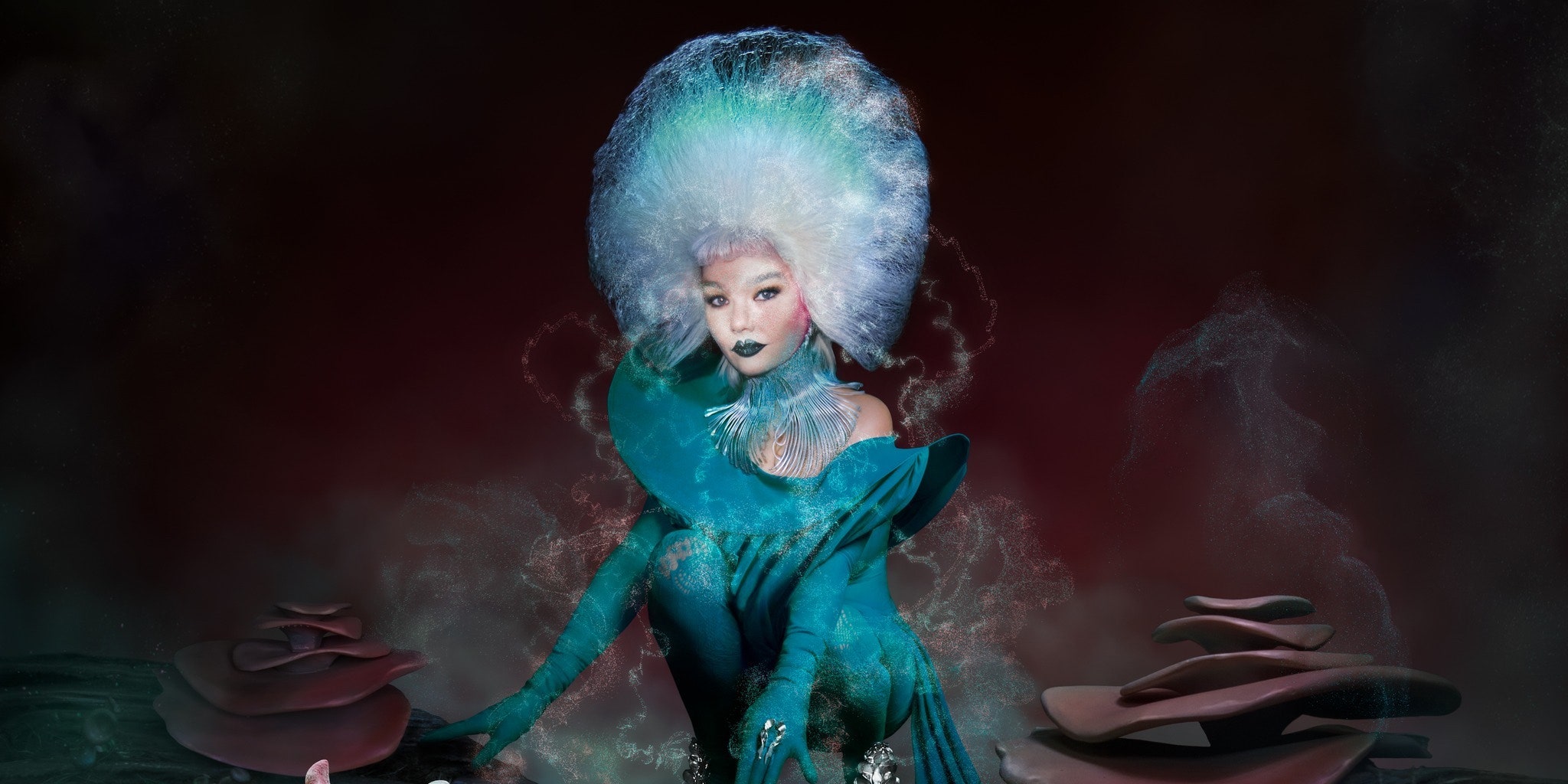 According to interviews that Bjork has conducted throughout the press release circuit, Fossora was birthed out of lockdown. “I did have a wonderful period for two years, which is the longest I’ve been in Iceland without once having to go to an airport since I was 16,” she says. “That was pretty cool. It was a really good feeling, physically – that sense of just shooting down roots out of my feet and getting grounded.” Whilst many people had a difficult time dealing with the pandemic, Bjork is appreciative to have been surrounded by beautiful nature and fresh air, something which has no doubt influenced the theme of Fossora.

Fossora is Bjorks first album in 5 years. The last album, Utopia, arrived with critical acclaim and was even nominated for the Best Alternative Album at the Grammys. Utopia was produced by Bjork herself, alongside Venezulenan powerhouse producer, Arca. Now 56, Bjork appears to show no sign of slowing down, as she treats her work as a passion project. But, whilst in the twilight of her career, Bjork does acknowledge that its time to do things a little differently, “I’ve said no to a lot of Hollywood shit, where I’ve been really flattered to be asked but it just didn’t feel right,” she said when asked by NME about her unfondness of the glamorous US music scene. “I didn’t know any of those people and it was just weird,” she continues.

Bjork first burst out onto the music scene in 1993, with her debut album, ironically titled, Debut. Since then, she has released a further 9 bodies of work, all with one-word titles. In between, Bjork has flirted with film and has starred in a number of movies. Probably the most well-known of Bjork’s films was Dancer in the Dark (2000) – an Lars von Trier film, which won Bjork the award for Best Actress at the Cannes Film Festival. This April, Bjork returned to the big screen, where she played Seeress, in the Viking thriller, The Northman. There is no end to Bjork’s immense talent. 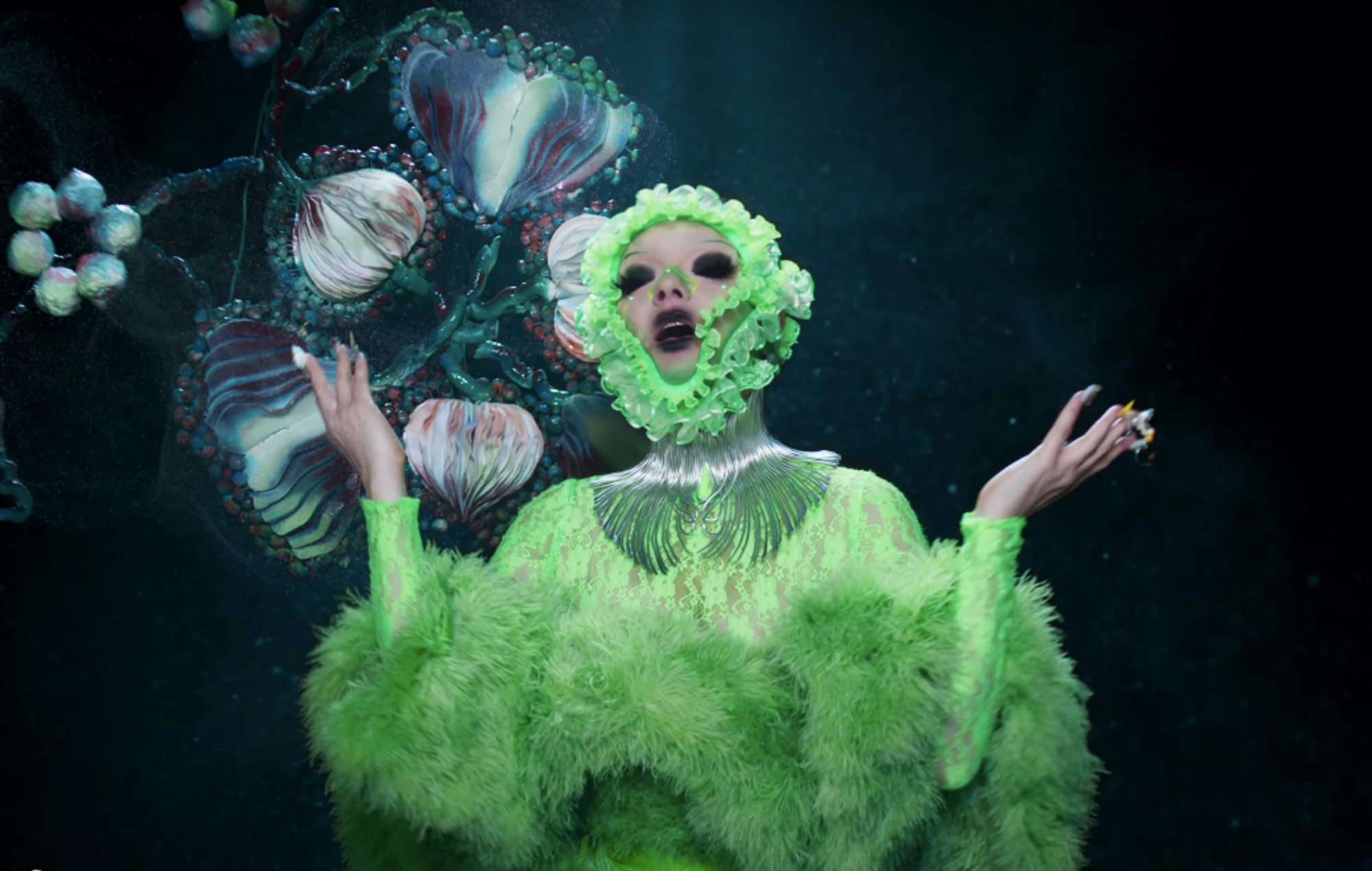 But for now, Bjork is returning to her safe space, music, which has actually helped Bjork get through a traumatic personal event. “For everybody, to lose a parent is a cornerstone of your life,” she said, discussing the death of her mother. ‘Sorrowful Soil’ was written as she started to get seriously ill, so it’s sadder. ‘Ancestress’ was written after she passed away so it’s more like a celebration of her life. I like when you hear about Mexican and Irish people who want to celebrate someone’s life when they pass away.”

Bjork is notorious for her ability to shock the listener into an overwhelming array of bizarre sounds. However, Fossora is a deeply personal and grounded album, and for that reason alone, it’s a tad more accessible and relatable. But don’t get too complacent, as Fossora is far from radio-friendly. Bjork is on her own wavelength, and we wouldn’t have her any other way.