It’s another victory for open water swimming enthusiasts, as the beautiful Cleveland Pools has reopened to the general public after a 40-year battle against the local authorities. “It’s like swimming through history,” says one ecstatic swimmer to the Independent. Despite the hefty price tag, the lido is proof that the only way is up for the UK’s outdoors swimming boom. 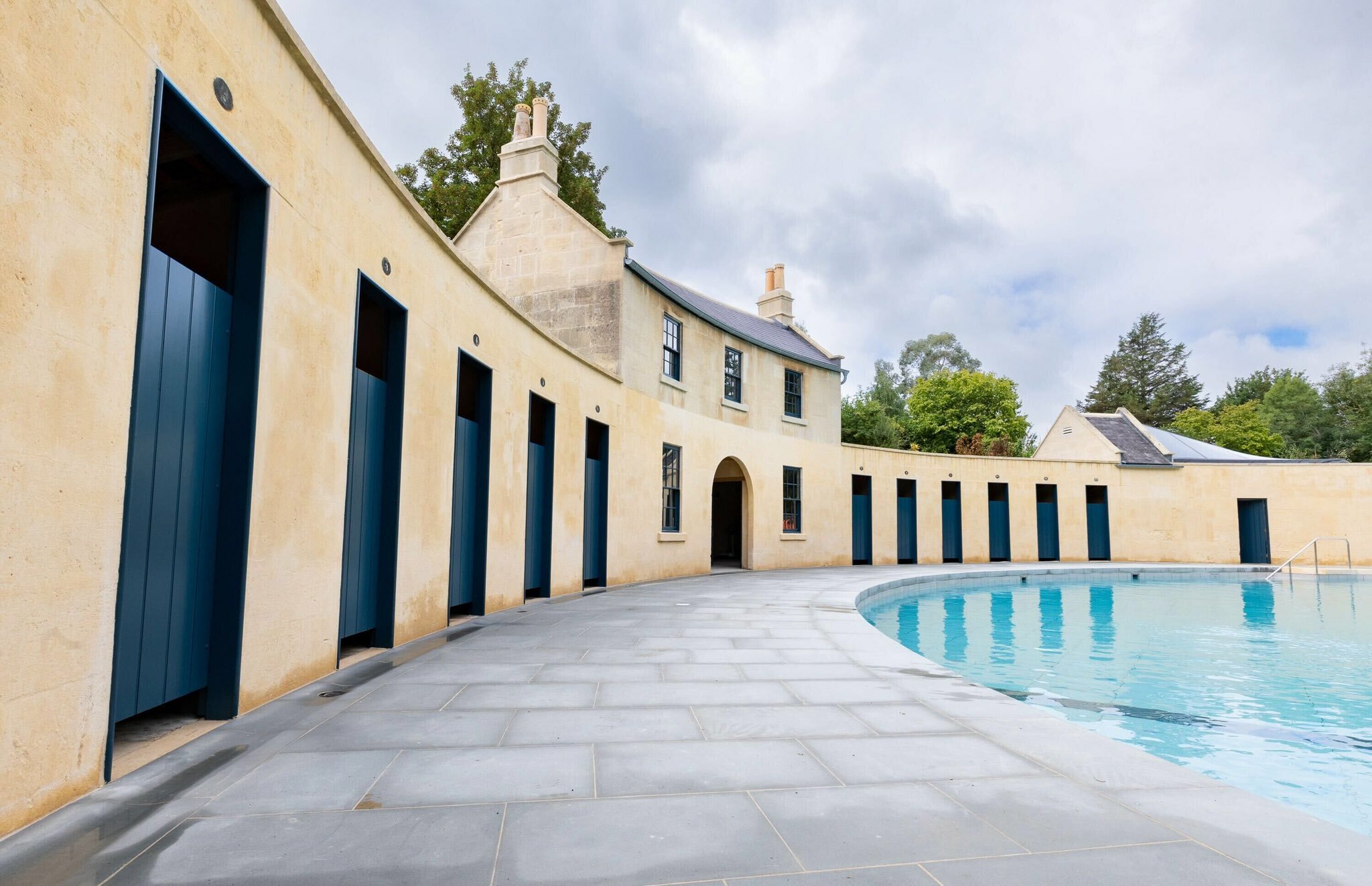 Many campaigners believe that the restoration will add immense value to Bath’s local economy. But, the lido will need to have a lot of visitors considering the mammoth 9.3-million-pound restoration bill – which is set to rise even higher when further developments get underway next year.

The Cleveland Lido is steeped with history, and so is Bath. The Georgian pools were originally built over 200 years ago, with the original purpose of stopping men from swimming naked in the nearby river: the river Avon. The pools were therefore a more private and relaxed way to enjoy swimming, due to the high walls that engulf the water. “The Avon at Bathwick was always popular for bathing for Bath’s ordinary working people,” says the lido’s architect, Barnes, to the Financial Times. “But people swimming in the river didn’t suit polite Georgian society.”

The smooth and sandy walls are impeccably restored to their authentic beauty, thanks to the generous crowdfunding effort that was supported by the National Lottery Heritage Fund. Cleveland pools originally included a Ladies’ Pool, which has now been converted into a tiny, but state-of-the-art museum. It’s also equipped with modern showers and a spacious changing facility, filled with hairdryers and lockers. 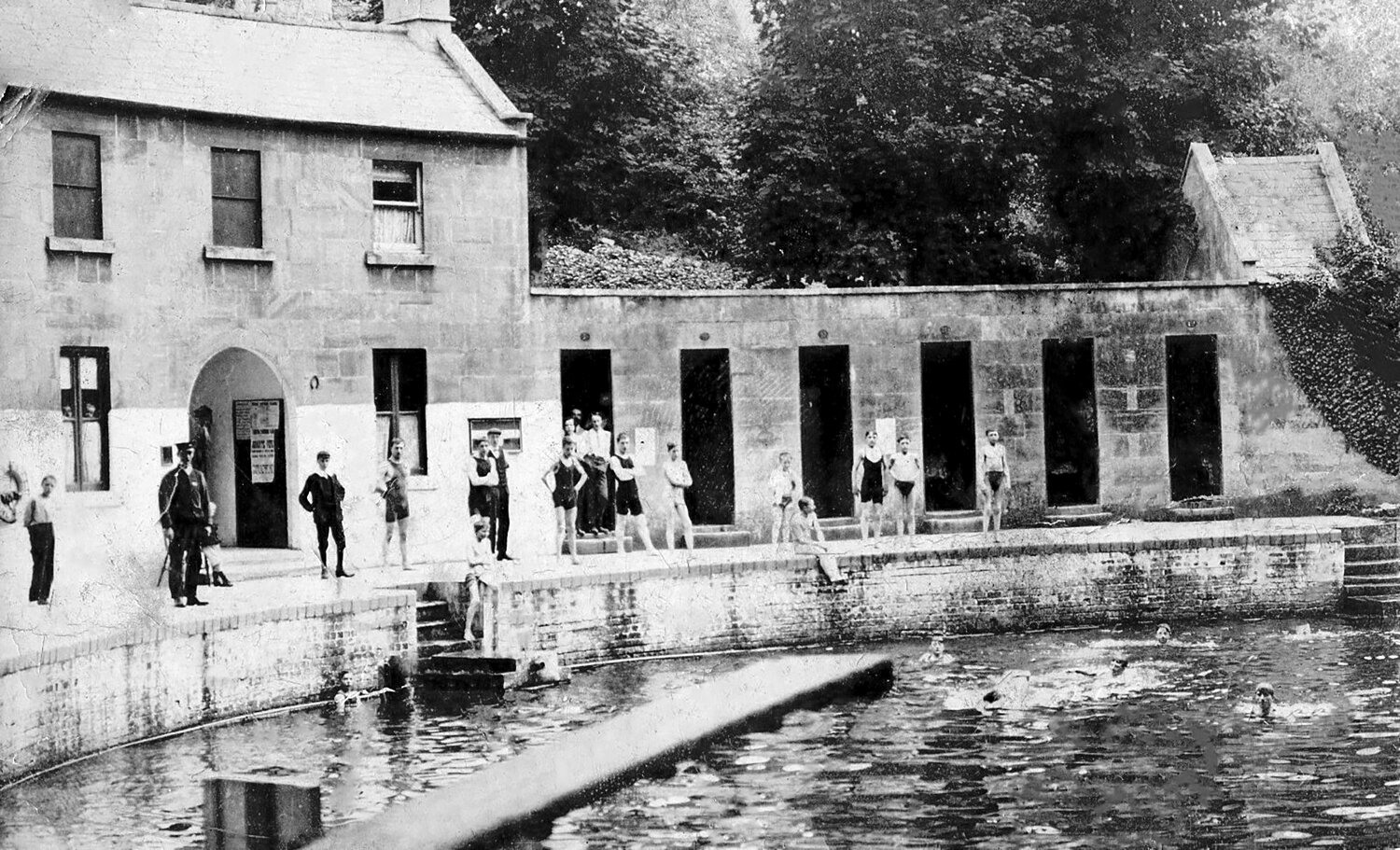 The lido back in the day (Clevelandpools.co.uk)

But, there are mixed emotions among the local residents after learning that the pools will be unheated. “How did this city come to build a cold-water lido? After all, Bath is bursting with natural hot springs,” says one visitor to the Financial Times. The irony is that Bath is famous for its natural hot water springs, following the Roman’s declaring the city as a spa in the 1st century AD.

Architect Barnes approached the sensitive restoration with caution. On one hand, he wanted to make sure that the lidos were fit for purpose and could host large numbers of visitors. But, conversely, he wanted to respect the originality of Cleveland Lido, by not changing its iconic crescent aesthetic that so many Bath residents adore. “And we wanted to keep that connection with the river,” says Barnes, who made sure that the pools opened up onto the Avon.

For now, the lido will be Cold Water only. However, for those fearful of the cold, it’s good news, as next year operators hope to install a hot water pump. Althoughnothing is guaranteed as of yet. For now, head down to Bath for an authentic cold-water Georgian experience.