Berghain To Close Down Permanently This Year

Berghain: the world’s techno capital is set to close its doors

Techno heads are having a breakdown this week with the circulating news that the world’s most well-known techno venue, Berghain, is due to close down. Although it’s not confirmed, multiple reliable sources are claiming the rumours are true. This means that you have just months to dust off your leather bondage and book a one-way ticket to the concrete haven in Kreuzberg, Berlin.

“The Berghain is closing forever — the final end will come this year,” alleges one inside source to Faze Magazine. “One of the founders has already been paid out and is said to be staying in the countryside in Brandenburg,” says another. “The others simply ‘don’t feel like it’ anymore and have other life plans in mind.” To make things worse, it’s likely that Berghain will not be put on the market, meaning that it will likely close for good. Faze Magazine, continued: “In this case, there are different concepts, for example passing the club on to younger hands or selling it to another operator. Apparently, this is not desirable.”

Berghain first opened to the public in 1998, when it was first called Ostgut. In 2004 it was completely gutted and redeveloped into Berghain. Since then, the club has gained notoriety for being one of the most mysterious underground techno clubs in the world. Despite gaining an immense reputation in the techno scene, it has still managed to maintain its mystique by enforcing one of the strictest door policies ever known. Each night thousands of budding clubbers descend on the club in an attempt to be one of the lucky hundreds who make it past the stern-faced bouncers and into the multi-storey techno complex. 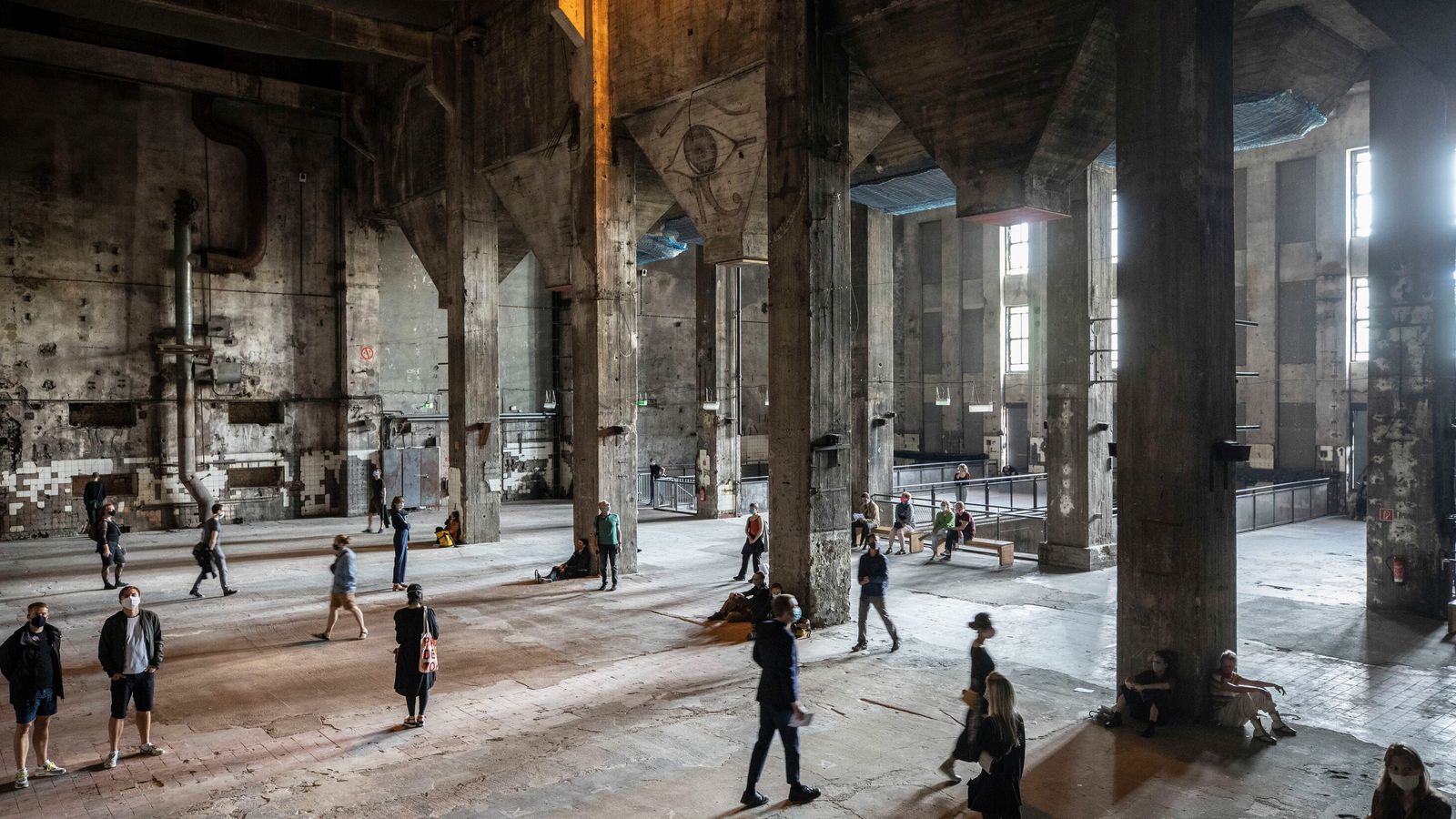 One of the few inside shots of Berghain (National Geographic)

Within the building hides ‘Lab.oratory’ – a notorious space for the sexually adventurous. Little is known about this room, apart from the fact that it is frequented mostly by gay men for those who are interested in leather, rubber and BDSM. The Berghain in general is an extremely queer venue, but not an exclusive one. Berghain is free for anyone who fits the open-minded brief. There is a strict no-phone policy to encourage visitors to be in the moment. There are very few rules inside, and drugs are everywhere. There are dark rooms to fulfil your sexual desires, and there are even hidden rooms and mazes equipped with bondage equipment and cages.

Everywhere has its moment, and for Berghain, its moment has spanned over 2 decades. Regardless of what happens, Berghain has helped expand the minds of thousands of clubgoers over the years, and for that reason alone, the legacy of Berghain will always live on.