From Branden Fraser’s 6-minute ovation to Harry Styles *allegedly* spitting on Chris Pine, the Venice Film Festival has been eventful

To add to the excitement at Venice Film Festival, guests didn’t disappoint with their outfits either. In case you missed some of the red carpet, we’ve compiled our favourite looks. So Don’t Worry Darling, we’ve got you. 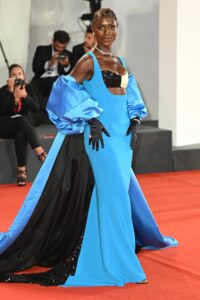 If there’s one guarantee when it comes to red carpets, it’s that Jodie Turner-Smith will always wow. 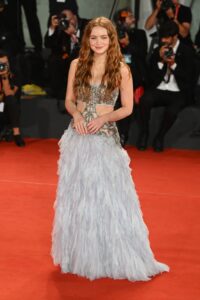 This Alexander McQueen dress looks like it was made for Stranger Things Star Sadie Sink. 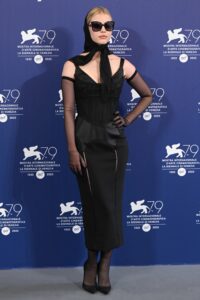 This all-black look shows the power of Mia Goth. 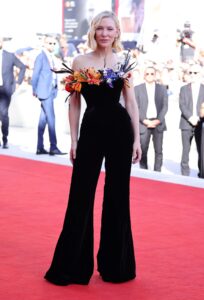 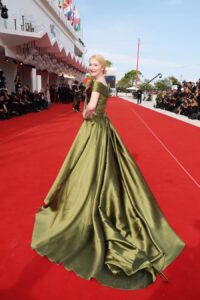 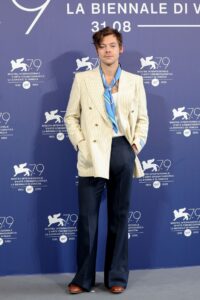 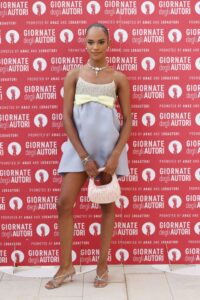 We can’t wait to see more future red carpet looks from Yasmin Finney after seeing her in this gorgeous Miu Miu dress in Venice. 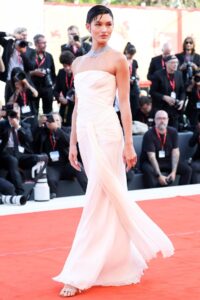 Do you agree with our fave picks? Who were your best dressed celebs at Venice Film Festival? Let us know in the comments! 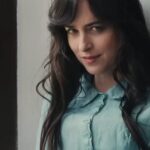 September 8, 2022 Period Dramas: Are They Out of Touch?
Next post