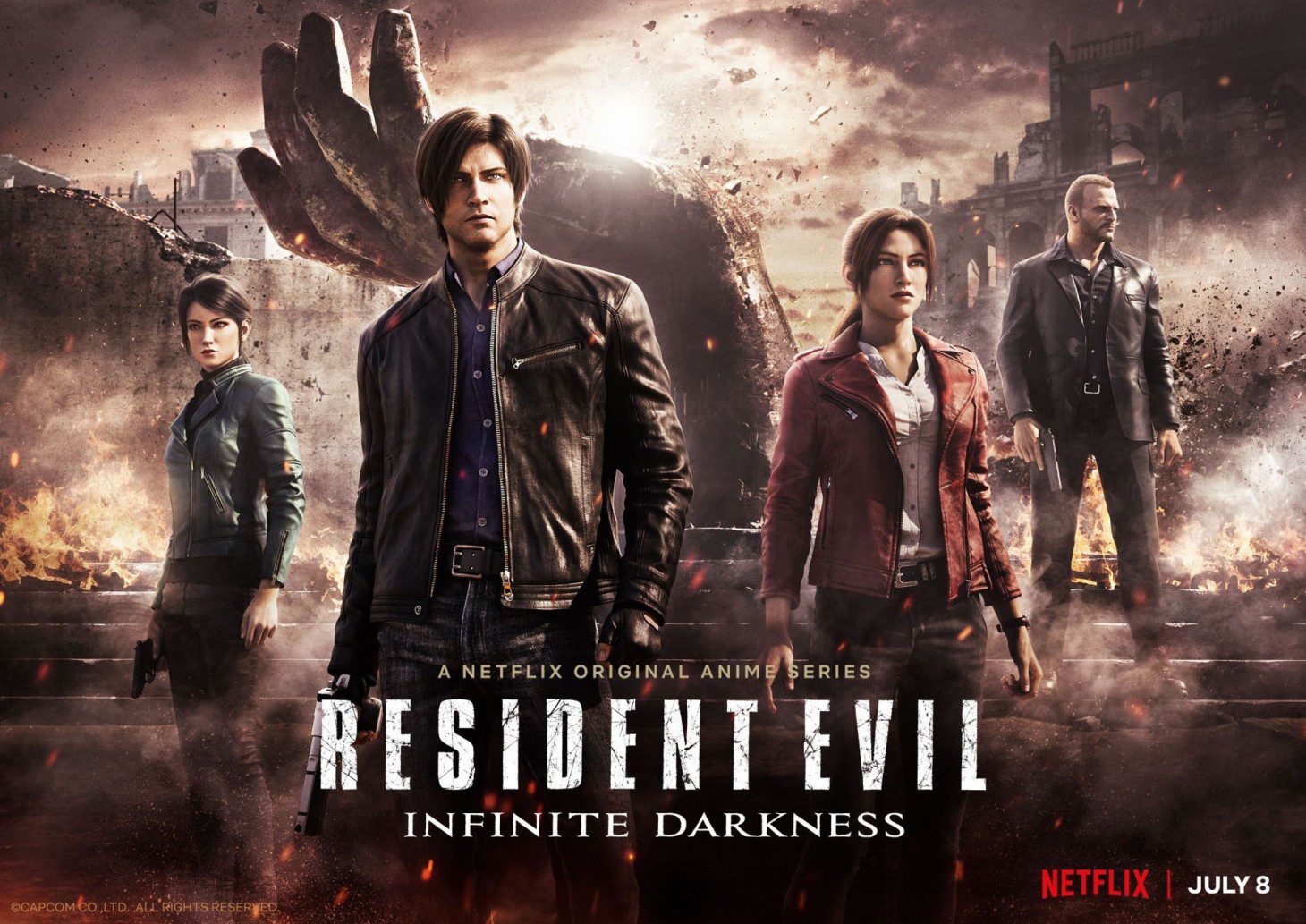 Netflix is known for cancelling shows prematurely, but what about Resident Evil?

The Resident Evil Netflix show was cancelled after its first season. While Netflix is known for cancelling many of its shows on a whim, sometimes for contradictory reasons, many times it waits until a couple of seasons have passed before taking any action. But, this time, fans of the live-action adaptation of the famous video game series agree that the adaptation was a bad one.

Its premiere was well-received on Netflix, even managing to outdo Stranger Things Season 4 to seize the #1 spot for a short while, but it fell out of the Top 10 in less than their weeks. Other shows cancelled after a one-season run on Netflix include Cowboy Bebop and the Dark Crystal: Age of Resistance.

The horror TV show is based on Capcom’s long-running survival horror video game. Lance Reddick played Albert Wesker and Ella Balisnka and Adeline Rudolph played his daughters. The first season is based on a worldwide zombie apocalypse caused by Umbrella Corporation and explains the events that led to the disaster, especially those related to the Wesker family.

It was called one of the worst-rated shows ever, with Rotten Tomatoes showing an audience score of 25%. Resident Evil also has an average user rating of 3.6% on IMDb, making it one of the lowest-rated series overall. 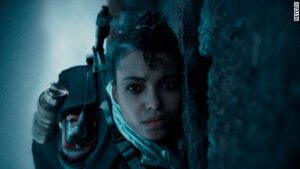 Most of the criticism towards the show is aimed at its writing. Resident Evil games have humorous, creative moments, but part of the dialogue is bizarre and out of place for a Resident Evil game. Namely, some characters mention anime sites and streaming sites that haven’t been mentioned in the Resident Evil games. There’s another scene that’s been wildly parodied on Reddit and Twitter with one of the characters breaking into full song as if it were Glee.

Ironically, despite Resident Evil being a precursor into the zombie apocalypse genre, the fact that the show was released in 2022 worked against its plot. It’s considered predictable and doesn’t bring anything new to the table. On the funny side, even if the dance is out of place and random, the actress enjoys it so much that one can’t help but laugh at her expressions.

Some viewers expressed enough frustration at the show that they’d rather get back to the old games and play due to the confusion. As said by a Reddit user, “an IP isn’t an automatic win for your project”, not every TV show based on existing property is guaranteed success.

On the other hand, the series has been on a high note with the video games, with the latest games being a success. 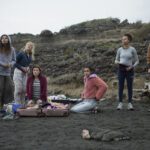 September 1, 2022 WLW: Why is Woman-Loving-Woman Television Being Cancelled?