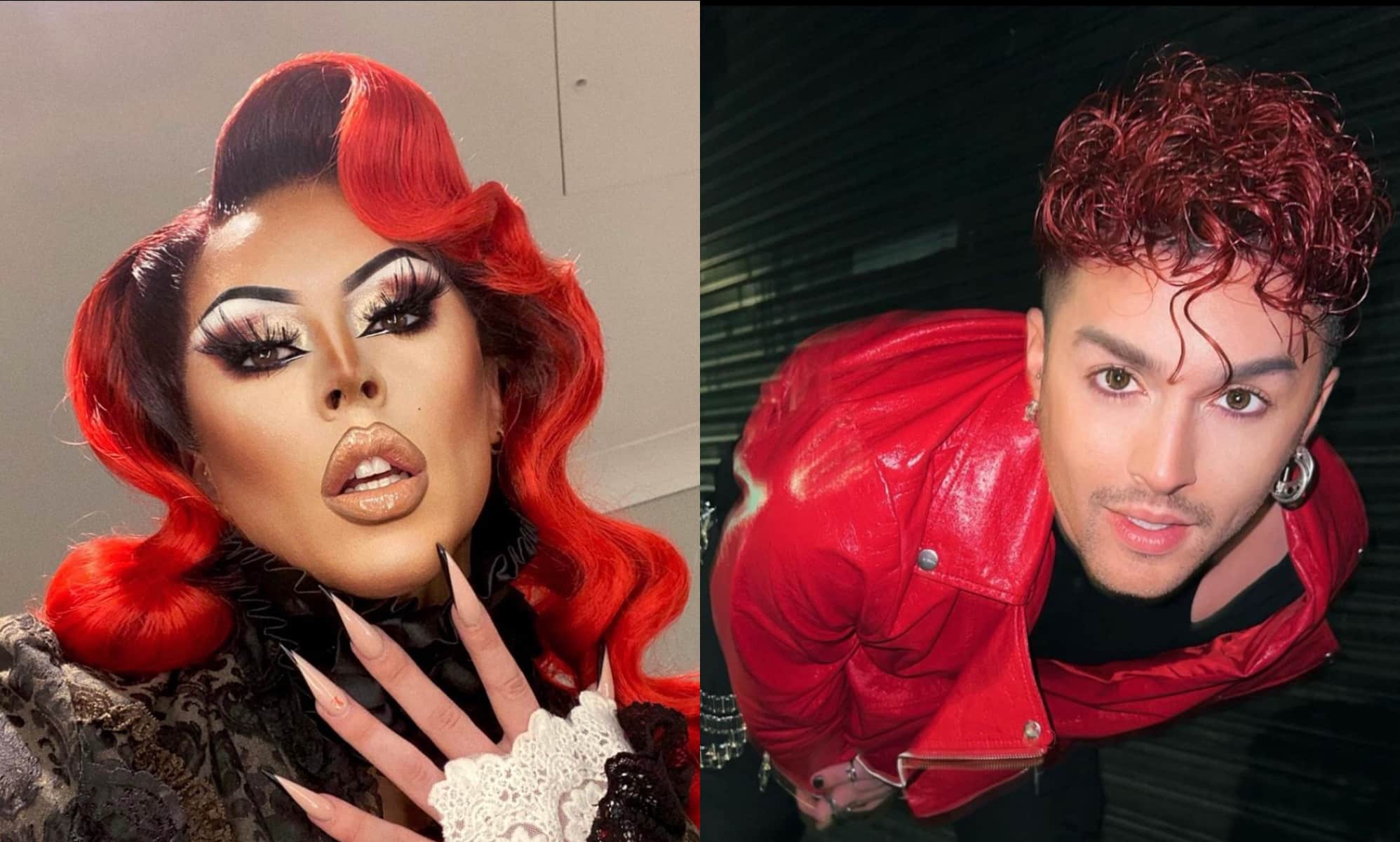 On September 23rd, Drag Race fans from throughout the world woke up to the devastating news of the passing of Drag royalty Cherry Valentine. At the moment, we are unsure of the cause of death, but what we do know is that her legacy will live on in the masses of people that she touched during her short but colorful life on earth. 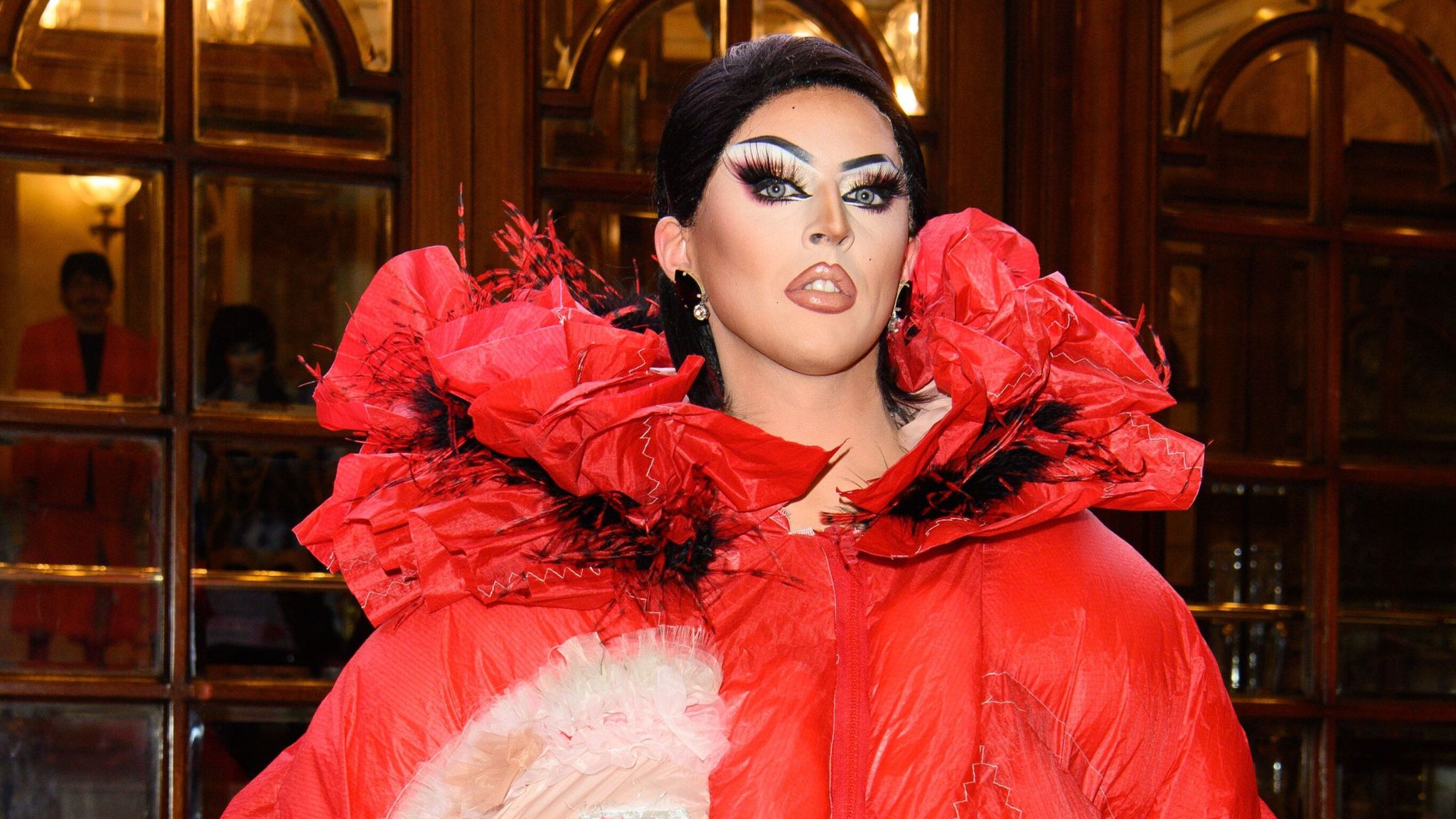 Cherry Valentine, born George Ward, rose to fame on the second series of the British take on Ru Paul’s Drag Race. Despite not winning, Cherry stole the hearts of the nation, as his infectious laugh, good sense of humor and kind nature made her shine. The series was broadcast during the COVID-19 pandemic, where George Ward helped on the front line as a mental health nurse for the NHS. George believed that his journey as a drag queen had a positive impact on his ability to offer the best care to patients in his day-to-day job: “If you are a drag queen you are working with people. And to understand people I think you go the extra mile.”

Shortly following the show, Cherry’s light shined brighter, selling out shows all across the country. Just last year, she was handpicked by British pop icon, Charli XCX, to perform in her music video for the lead single, Good Ones. Cherry’s drag was described as “glamour”, “gothic” and “dark” by herself and many of her fans.

Cherry was a huge advocate for mental health. This February George opened up like never before, discussing his “traveler” heritage in BBC’s ‘Cherry Valentine: Gypsy Queen and Proud.’ In this poignant documentary, George went back to his ‘gypsy’ routes and discussed the stigma within the community surrounding sexuality and mental health. The show was incredibly emotional as George discussed his reasons for leaving the community in search of freedom. The show shined a light on the community and presented an angle to the traveling community that is relatively unknown. 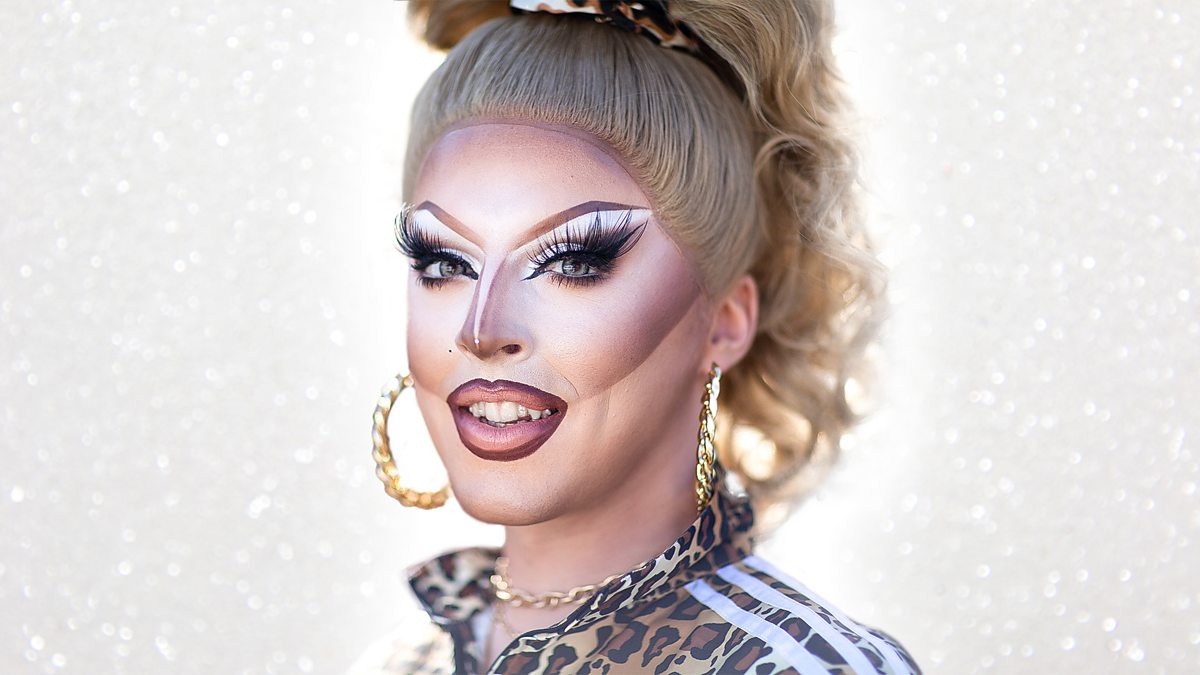 Since the news broke on Twitter, Cherry’s cast-mates and friends shared their disbelief at the news. “I’m in shock and not quite sure how to process the news,” says Joe Black. “I will cherish the times we had together. An exceptional artist and person.” Ginny Lemon shares their grief, “Just woke up, just found out. I’m devastated and can’t stop crying.”

The fourth season of UK’s Drag Race premiered yesterday. A short tribute on next week’s episode is expected. 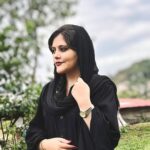