On Saturday (20/08), parts of Texas and Mexico were alerted to a potential tropical storm warning. The National Hurricane Center announced on Saturday afternoon that there was a 50 per cent chance disturbances in the Gulf of Mexico could become a tropical storm in the next 48 hours.

Forecasters said the storm could produce anywhere from 3 to 8 inches of rain. A flash flood warning has also been issued in the Dallas-Fort Worth area, which expires Sunday evening and predicts the highest chance of flooding on Monday morning. The threat of the storm has reduced with time and it currently seems unlikely that this will be a named hurricane. However, this latest weather warning is proof that extreme climate patterns have reached the United States after years of climate crises in the Global South.

The storm warning comes after Texas has had one of its hottest summers on record, with many praying for large bouts of rain. In the San Antonio and Austin areas, heat records were broken consecutively in May, June, and July. In July, Austin temperatures went as high as 110 F. The hot weather combined with a lack of rain has caused state reservoirs to hold 20% less water than average, and much of Texas has been in drought since last fall. The drought has also impacted food production and led to other disasters such as forest fires. According to the Texas Tribune, at least 10,7000 acres have burnt across the state between July 25th and August 19th 2022. 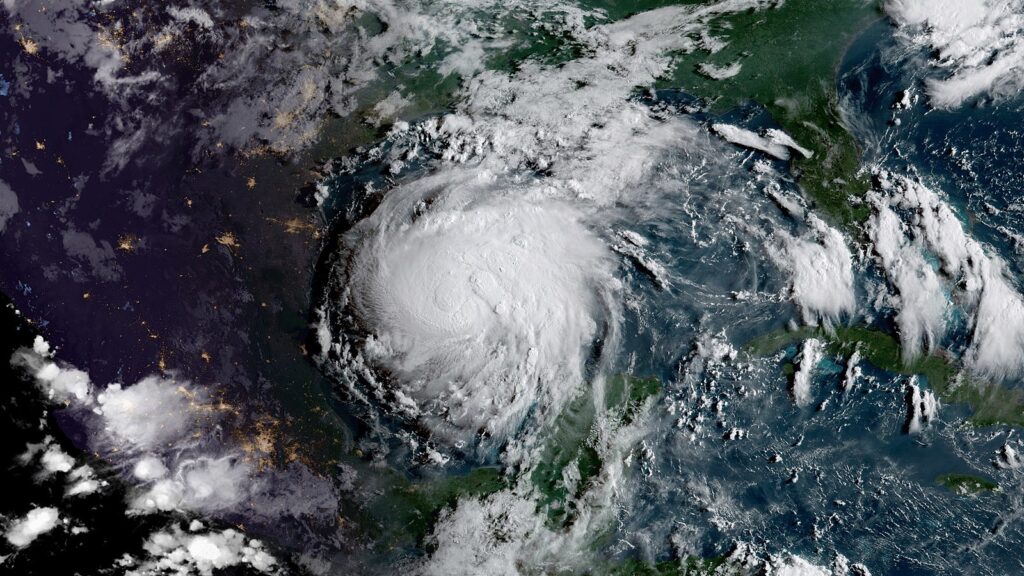 Texas is currently also facing a worsening water crisis that has spiralled out of Northern Mexico and into the US. In the Rio Grande Valley, where about 1 million US residents live according to the 2020 census, most water flows in from the mountains of Mexico. These mountains have been periodically drought-ridden for over 20 years, and in the past two years have been unable to supply as much water as necessary to Texas. In fact, this summer, Mexican cities have had to ration water due to shortages. The combined impact of all these issues suggests that if heavy rains don’t hit soon, water supplies will run out by March 2023 for 3 million people in far South Texas.

However, the storm and flash floods — should they materialize — are not all good news for Texas residents. Many counties are in a precipitation deficit that’s far greater than the amount of rain expected over the next week. In North Texas, there is a nearly 17-inch precipitation deficit over the past year according to the National Weather Service. While the rain will definitely provide some relief, it’s clear that one extreme weather event is not the solution to another.

It’s been a long summer of unpredictable climate patterns for Texas and much of the Southwest USA. However, scientists say that climate change is making Texas hotter, which is likely to cause issues to continue. A very dry September is predicted, meaning that more than 26 million Texans will continue to live in drought, likely with worsening conditions. The unlikely combination of frequent droughts, tropical storms, flash floods and water crises all point to one thing —- Texans are no longer theorizing about climate change but living through it.