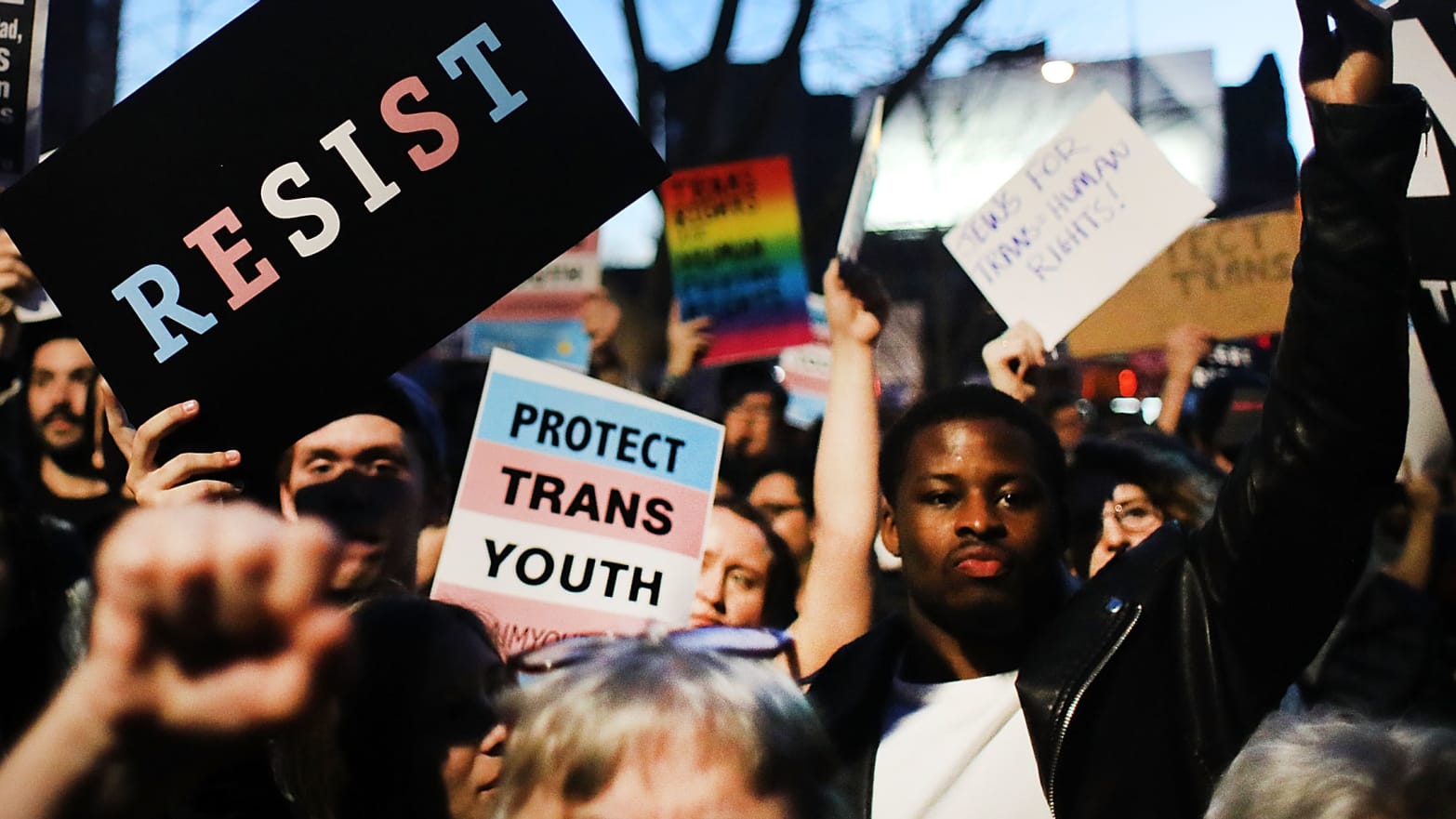 Tavistock Centre Closes: What This Means For Trans Kids

The Tavistock Centre is the UK’s only clinic dedicated to gender identity in children and young people. But this week, the NHS has closed the clinic due to a barrage of public complaints and a damaging independent review. Although the closure has sparked a positive response from many trans parents, many are concerned that it’s another negative media story, which will inevitably be used to further attack the community. 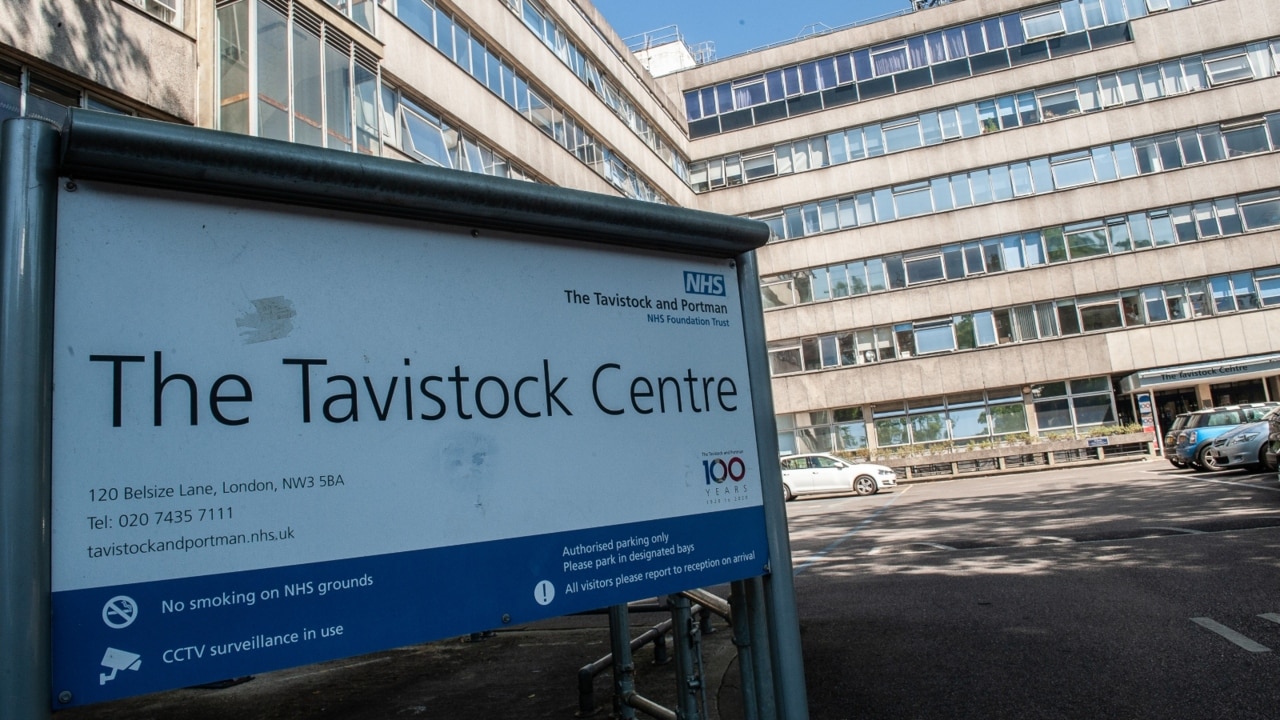 In the Spring of 2022, the Tavistock Centre was ordered to close by Tavistock and Portman NHS Foundation Trust. Now, plans for a more holistic approach to tending to trans kids will be drawn up, to combat the rise in referrals. Dr Hillary Cass, who led the independent review, stressed how the clinic was “at considerable risk of poor mental health and distress.” She also declared the clinic was not “a safe or viable long-term option.”

The new trans youth centres will be open in 2023, with London and the North West of England being the initial locations. These specialist holistic services will aim to help those under the age of 18 who are struggling with their gender identity. They will be run in conjunction with leading children’s hospitals, such as Great Ormond Street and Alder Hey. The primary focus will be given to mental health support. Although mental health support is needed hugely in the trans community, many activists are concerned that the clinics are attempting to manage the symptoms of those struggling with their gender, rather than the core issues themselves. It’s clear that the NHS has insufficient knowledge on dealing with the transgender community, which inventively means that support is weak.

LGBTQI+ website, Pink News, recently spoke to parents of trans kids who were let down by the Tavistock Centre. One parent, Helen, said: “The fact that it was the only option available for trans kids meant that we were in this bizarre situation of publicly having to defend the Tavistock, while at the same time battling with them to try and make the situation better, either individually for a child or just generally for all kids.” Helen’s child received good support from the centre at first, after receiving puberty blockers – but the support suddenly stopped there. “From that point on, it felt like it was a little bit like they were winging it,” she said.

In the UK, support for transgender people is incredibly underfunded. At the Tavistock Youth Gender Clinic alone, requests for support were 20 times higher than a decade ago: from 250 to 5,000 plus referrals in 2021. Now, with the pending closure of the clinic, many trans and LGBTQI+ charities, like Stonewall, are concerned about the replacement messages put in place by the NHS to combat the increasing demand. 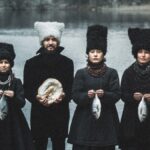 August 11, 2022 Ukrainian Musicians: Some of the Country's Biggest Stars
Next post 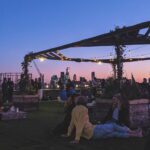