Edinburgh Fringe is all Fun and Games – But at What Cost?

The cost and commercialisation of Edinburgh Fringe are more apparent than ever – what does this mean for emerging artists trying to break into the industry?

The Edinburgh Fringe is more commercialised and expensive than it’s ever been before. Artists have always had to take financial risks when it comes to staging their work, but after two years of living through a pandemic, it begs the question; how sustainable can this model be?

One artistic company told me that their rent is twice as much this year as it has been in previous years. It’s still lower than the Fringe society’s rent cap which makes them question how useful the cap of £280 a week is for ordinary people. Venues are torn between offering affordable tickets and wanting to make money for the artists, and themselves, all performers want people to come and watch their work but they also want to reap at least a small financial reward for all their hard work.

The past two years saw a hiatus for the Edinburgh Fringe with all of their work moving online. The buzz is finally back this year but there still aren’t as many people as there would be in normal years which means artists are struggling to sell tickets. 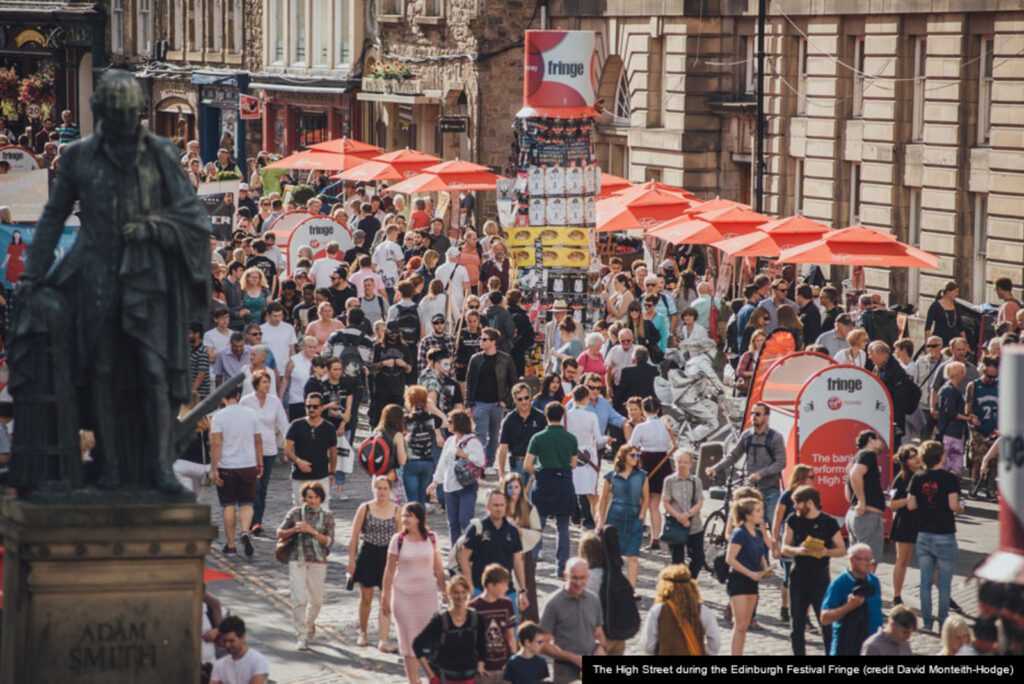 All venues have had to raise their costs

Everything is more expensive this year, for the artists and the audience. Accommodation, show tickets, food, the list goes on. The price of everything has gone up. Many people have found themselves spending more time sitting around in their expensive flats than taking part in Fringe stuff; simply because they need to try and save money. There are more shows than ever this year, and even if you had time to see them all, there’s no way you’d be able to afford it.

The Fringe has always run on free, undervalued labour from enthusiastic art lovers offering to run venues for free. Now, with a cost-of-living crisis, people can’t afford to do that, meaning lots of venues are understaffed and stretched thin.

There’s no doubt that the buzz of the Fringe is one that cannot be compared to anything else. The standard of work this year has been outstanding and thousands of hearts have been left completely full after spending just a week at the event. But, the current model does have to be questioned. With many companies questioning whether they can afford to bring another show here next year, it will be interesting to see how the Fringe keeps running moving forward. This current form feels unsustainable and inaccessible in every sense of the word. The Fringe has always prided itself on the fact that it is an arts festival for everyone, but it’s going to have to come up with a new way of running in order for everyone to take part in the coming years. 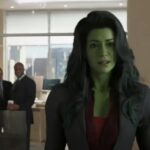