Could the Spice Girls be Making Yet Another Comeback?

At this year’s Glastonbury, a hyped Mel C performed a mesmerizing DJ set on the Williams Green stage. Thousands of fans packed out the small venue to experience sporty spice playing iconic hits from Britain’s Biggest girl band. “So here’s a story from A to Z. You wanna get with me? You gotta listen carefully,” the crowd screamed in unison, reciting Scary Spice’s iconic rap. The roar of the crowd triggered yet another speculation: Could Mel C be manifesting a Spice Girls reunion? Could they play at Glastonbury’s Legend stage next year? 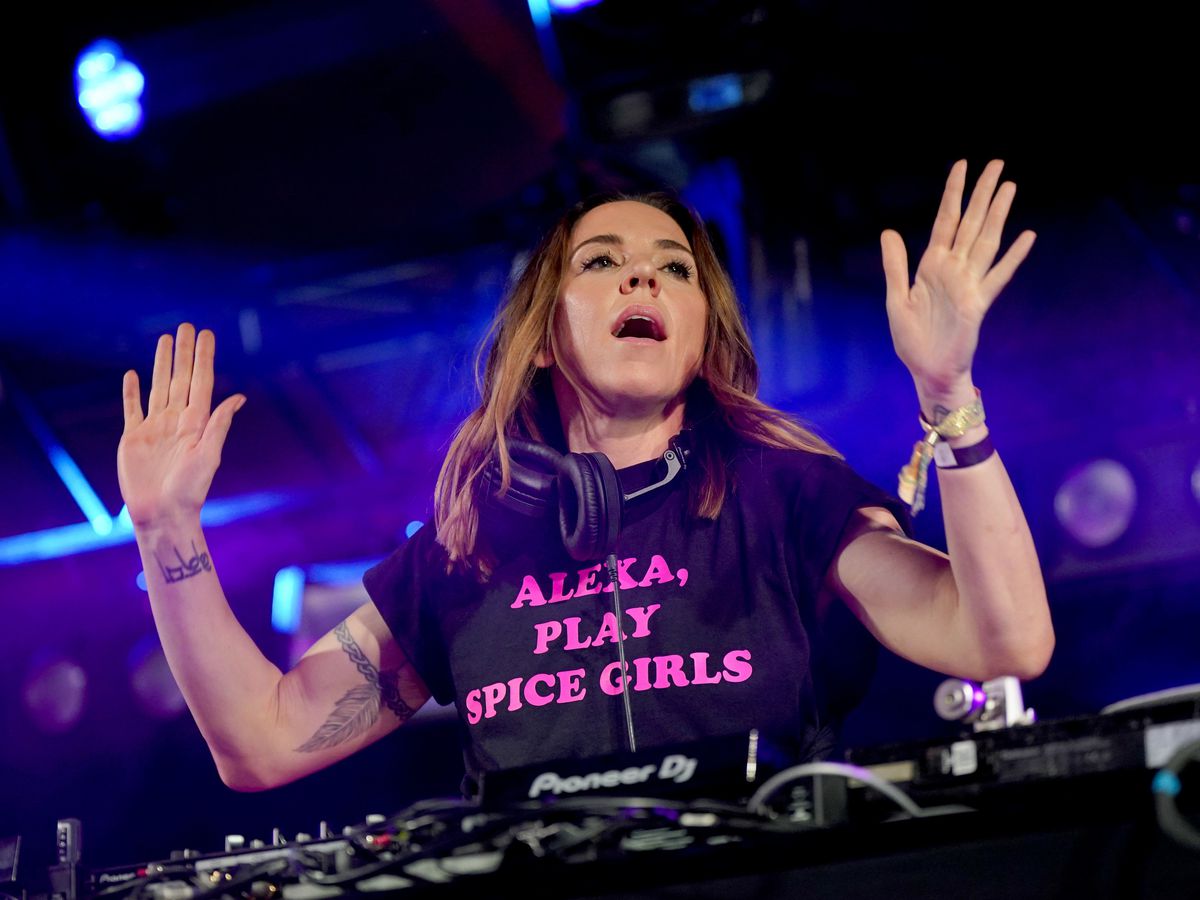 “It’s the dream, we would love to do it,” said Mel C in an interview with BBC Breakfast on whether the girls would consider Glastonbury. Since the festival, it seems some progress has been made. According to the Daily Mail, the band is in talks to embark on yet another world tour. Glastonbury, therefore, could be the final stop on a multi-date spice extravaganza. A source told the newspaper, “there have been bumps in the road, particularly where Geri is concerned, but the plan is still that the girls’ world tour will go ahead next year.” They continued, “the idea is that it will kick off in 2023, and finish at Glastonbury. Victoria has previously said that she would perform with them at the festival. So that would be the perfect way to round off the tour.”

The main hurdle in halting a potential reunion is the individuality of each spice girl. Victoria Beckham is notoriously selective in her comebacks. The last time posh spice performed with the girls was back in 2012, for the Olympic Opening Ceremony in London. But, with Glastonbury being one of the biggest stages in the world, the offer will no doubt be tempting. But posh is not the only problem. Mel B often lives across the pond, and Geri is busy with TV shows and other commitments. Getting the girls in the same room at the same time is a mammoth task. “COVID killed the momentum,” said the inside source. “Everyone’s back has been turned on the group in favour of other projects.”

But hope is not all lost, as Mel C seems to be the one keeping the blame burning. In an interview with BBC Breakfast Mel again addressed the rumors, saying that she has a “good feeling” about a future booking. “You know what, the girls and I, we have chatted about it,” she said. “You know, it’s the biggest stage in the world, we have the best festival in the world right here. I have a good feeling.”