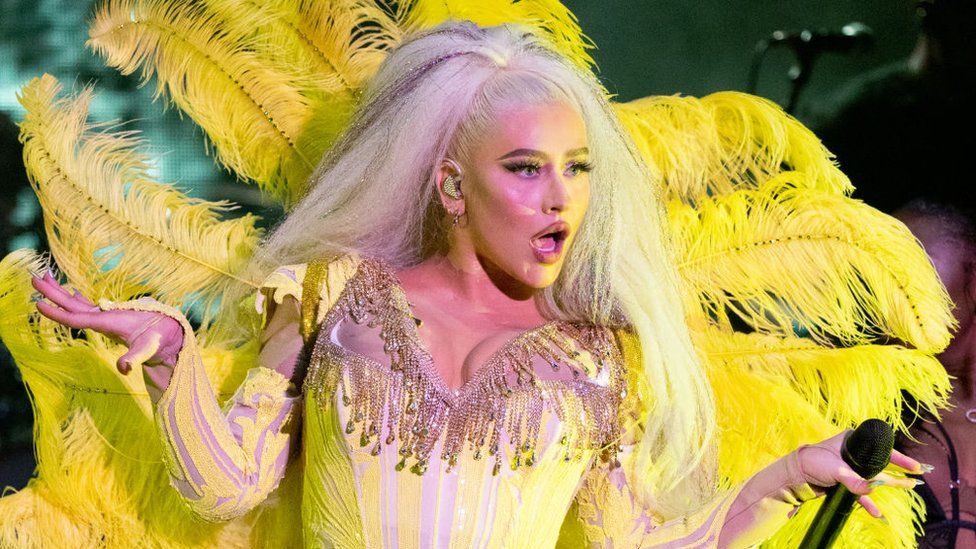 It was third time lucky for Brighton Pride, which was cancelled twice due to COVID-19

It’s that time of the year again when an estimated 500,000 people descend to the south coast for a weekend of constant unapologetic pop at Brighton Pride. This year’s event took place from Friday 5th to Sunday 7th August and included a headline slot from none other than naughties gay icon, Christina Aguilera. Towards the end of each summer, Brighton and Hove Pride open its doors to hundreds of thousands of LGBTQI+ people and allies in a weekend of celebrations and music. The event takes place at various locations within the city centre, as well as multiple stages at Preston Park and a Gay Village Party. For the city, the festival brings in some big bucks, as it’s estimated that £30.5 million is added to the local economy during the week alone. No surprise, then, that the festival organisers are able to attract some of the planet’s biggest pop stars.

As well as Christina Aguilera, there were some other pretty big names in attendance, including Paloma Faith, Ella Henderson, Raye, Sophie Ellis-Bextor and Scissor Sisters frontman, Jake Shears. But, of course, no Pride would be complete without Drag, and this year, there was no shortage of queens on the lineup, with Drag Race UK runner-up Bimini and Clapham’s finest Tia Kofi delivering the goods. Over the past year, Bimini has been perfecting their music abilities and has now recruited a band, who perform a medley of British punk/pop and 90’s bangers. Bimini is no stranger to the festival circuit, as their debut was at this year’s Wireless. Bimini has now signed a big budget record contract with Relentless Records – as part of Sony Music UK – and is planning a return to the music industry next year. So, expect some powerful performances from Bimini this year.

But, most festival goers attend for the headliners, and this year, Christina Aguilera joined a family of huge global pop icons, such as Kylie Minogue, Britney Spears and Dua Lipa. Xtina – as her fans call her – has long been an advocate for LGBTQI+ rights, making her a perfect fit for the gig. In a recent interview with Billboard Magazine, Xtina said, “I’m all about people standing up for what they believe in, which is why I think the LGBTQ+ community feels connected to me.” She continued to express her support, “We’ve all come from struggle; we’ve all had to fight to be heard.” The ‘Beautiful’ singer performed a medley of her hits, including queer favourites, ‘Candy Man,’ and ‘Genie In A Bottle,’ which became some of the noughties biggest selling hits.

The festival will be back next year in 2023 and, due to the phenomenal success of its return, some big names are being rumoured, including the Spice Girls and even Madonna. For now, Brighton Pride is over for another year, but it will be back before you know it, so keep an eye on ticket sales, as they often go live sooner rather than later.