US citizens Consider Travelling to Mexico for Abortions

The Overturning of Roe v. Wade Has Created an Uncertain Future for The Constitutional Right to Abortions

Abortion clinics in the United States are closing by the dozen. So, what does the overturning of Roe v, Wade mean for women and what options do American citizens have for abortions after the landmark decision?

After the Roe v. Wade overturn, half of the American states will ban or severely restrict abortion. Roe v. Wade guaranteed federal constitutional protections of abortion rights for American women. But, that doesn’t mean that women who need abortions won’t seek them out alone if the state doesn’t assist them. 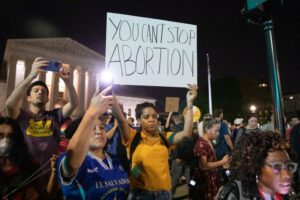 After the Texas abortion ban in September 2021 women in Texas who wanted abortion began to seek the procedure in other states. As a result, Colorado reported a massive increase in abortions after the abortion ban, serving as a safe space for women seeking abortions throughout the state.

Abortions are also still considered a right in many countries, including neighbouring Canada and Mexico. Mexico is a particularly popular choice for many US women as treatments and travel are often drastically cheaper.

While it might seem that seeking an abortion in a neighbouring, less restrictive state or country would be the simple solution to this problem. However, travel is expensive and so are abortions, an issue particularly pertinent to minorities and lower-income women who now might not be able to afford to travel for abortions. This will further the inequality breach between privileged women and non-privileged women. 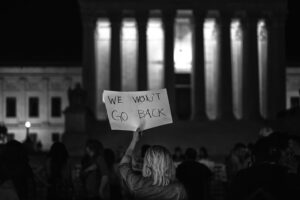 Removing abortion as a constitutional right and reproductive health right for women means now more than ever women will have to make choices based on their social positions.

This group of privileged women has little concern regarding the consequences of moving abroad for an abortion. On the other hand, the non-privileged group of women, which might include lower-income, racialized, and vulnerable women, face many threats.

And, most importantly, and rather unfortunately, Roe v. Wade being overturned indicated that the US is under a judicial coup, and its political climate doesn’t seem to be fixing itself anytime soon. 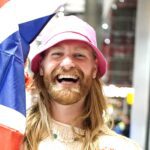 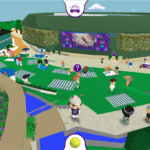 July 5, 2022 Wimbledon Dives into the Metaverse Thanks to the Virtual Hill