Adele: Some Viral Moments from the Singer’s Hyde Park Gigs

Adele is back, and sounding stronger than ever!

This week, all eyes were once again on Adele as the 34-year-old singer returned to her native London to perform two sold-out shows at British Summertime in Hyde Park. The concerts were Adele’s first live public shows in almost 5 years and drew tens of thousands of fans from all over the world. Despite being out of the spotlight since the release of her 4th studio album (30), last November, the two shows inevitably generated attention on social media. Here are some of the viral moments. 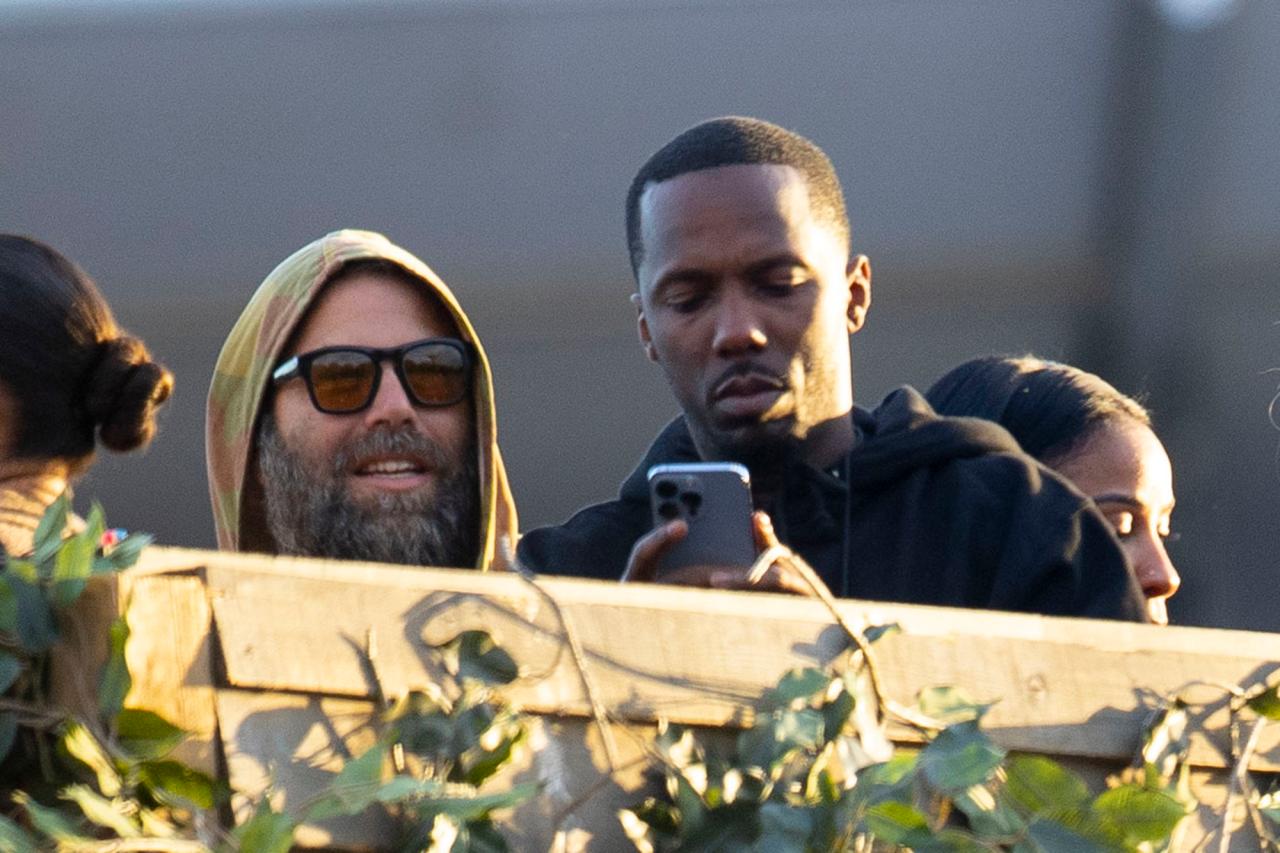 Simon and Paul at the gig (from Page Six)

“Divorce babes. Divorce,” said Adele on a live stream with fans when asked about the themes of the new album, 30. In the marketing campaign that followed, Adele shared personal news of her failed marriage with Simon Konecki, who also happens to be the father of their son, Angelo. Despite making their personal history public, it appears the two are on good terms as Konecki was spotted in the crowd alongside no other than Adele’s partner Rich Paul. Although a little unexpected, it’s great to see the two coming together in support of the wonderful woman that is Adele.

Earlier this year, Adele made the headlines for all the wrong reasons after cancelling the Weekends With Adele Las Vegas residency a day before the live shows were due to commence. “We’ve tried absolutely everything we can to put it together in time and for it to be good enough for you, but we’ve been absolutely destroyed by delivery delays and COVID,” she explained this January. Despite reiterating her decision multiple times, the news remained controversial as thousands of fans were left stranded just hours before the show was due to take place. Since January, there has been little news regarding the Vegas residency, until this weekend at the British Summer Time Hyde Park gigs. “I had my shows that I was supposed to be doing but they didn’t happen,” she told the crowd. “But we’re announcing them very, very soon. I’m just waiting on one piece of equipment.” Hopefully, things will go more smoothly this time. 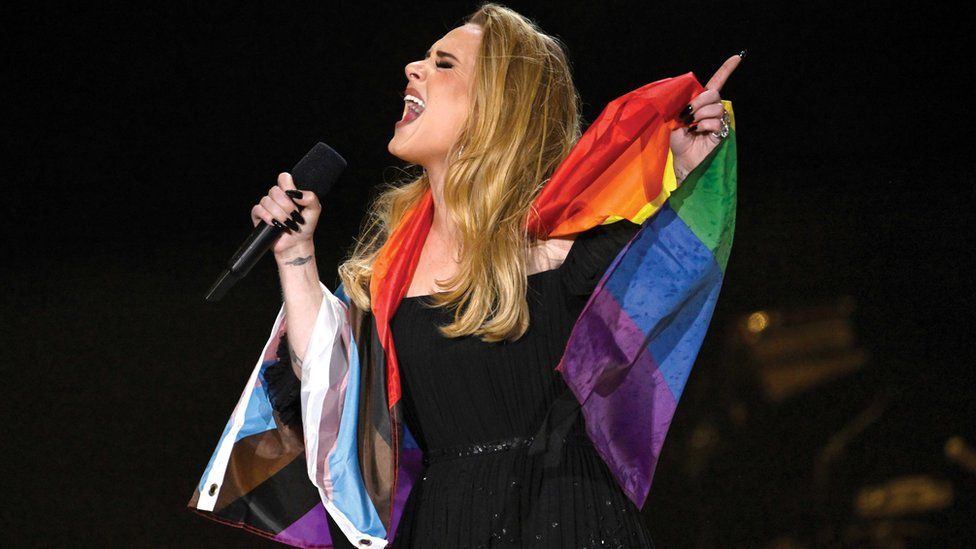 Adele with the Pride Flag (from Getty Images and BBC)

“Happy Pride. I wore my hair out today to try and be a bit draggy,” said Adele, the screaming fans in the audience. Amongst the crowd were Dean and Jack, who managed to blag their way into the gig after Adele’s team exchanged their eight-pound pride flag for two tickets. “We were stunned. This was a dream,” said the two friends. Dean, a primary school teacher elaborated on Twitter, “Then, after two songs the MOST BIZARRE moment of my life happened. @Adele, in front of 65,000 people asks where Jack and Dean are and calls us over to the barrier! I, of course, have no footage of this as I was losing my mind!!!”

July 5, 2022 Wimbledon Dives into the Metaverse Thanks to the Virtual Hill
Next post