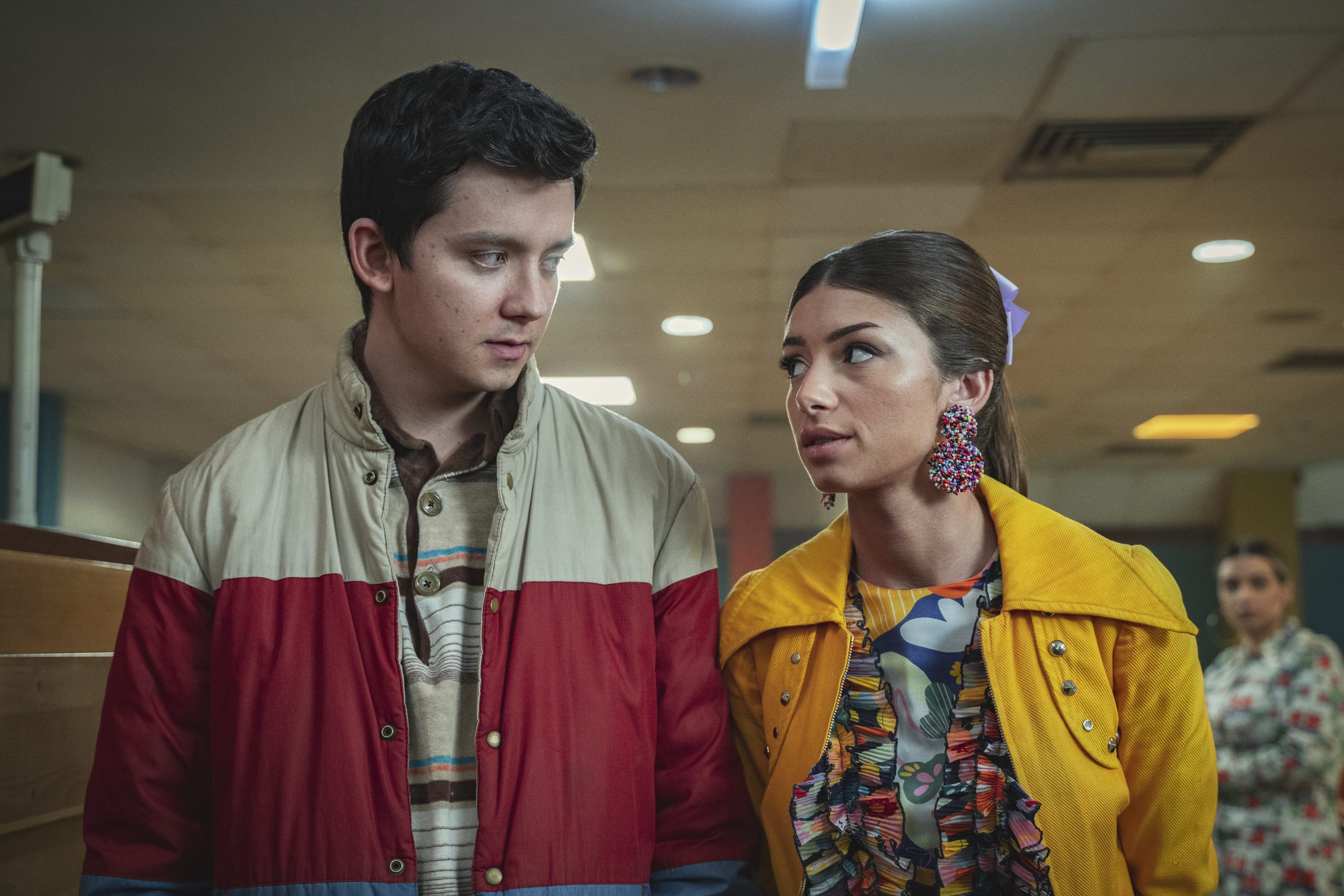 The ground-breaking Netflix coming-of-age series, Sex Education is due to lose yet another stand-out character from the upcoming season 4. Tanya Reynolds, who plays Lily on the show, has been dropped from the series. The decision has devastated the Sex Education fan community as Lily was a colourful character to whom many ‘outsiders’ connected.

Although, it’s not all doom and gloom for the actress Tanya Reynolds as she is currently promoting her upcoming Channel 4 comedy titled I hate you. Whilst on the promotional tour, Reynolds addressed the news to Radio Times, “I’m not [returning], actually, which is sad, very sad.” She continued: “It’s just the natural progression of these shows – when you have such big ensemble casts and so many characters, I think you have to let a few older characters go to make way for newer ones, which is absolutely the right thing, the way it should happen.” Reynolds took the news well and expressed her gratitude for being involved in the series in the first place. “I loved every minute of it and I loved Lily with my whole entire heart. Three seasons was just a really perfect amount for me.” 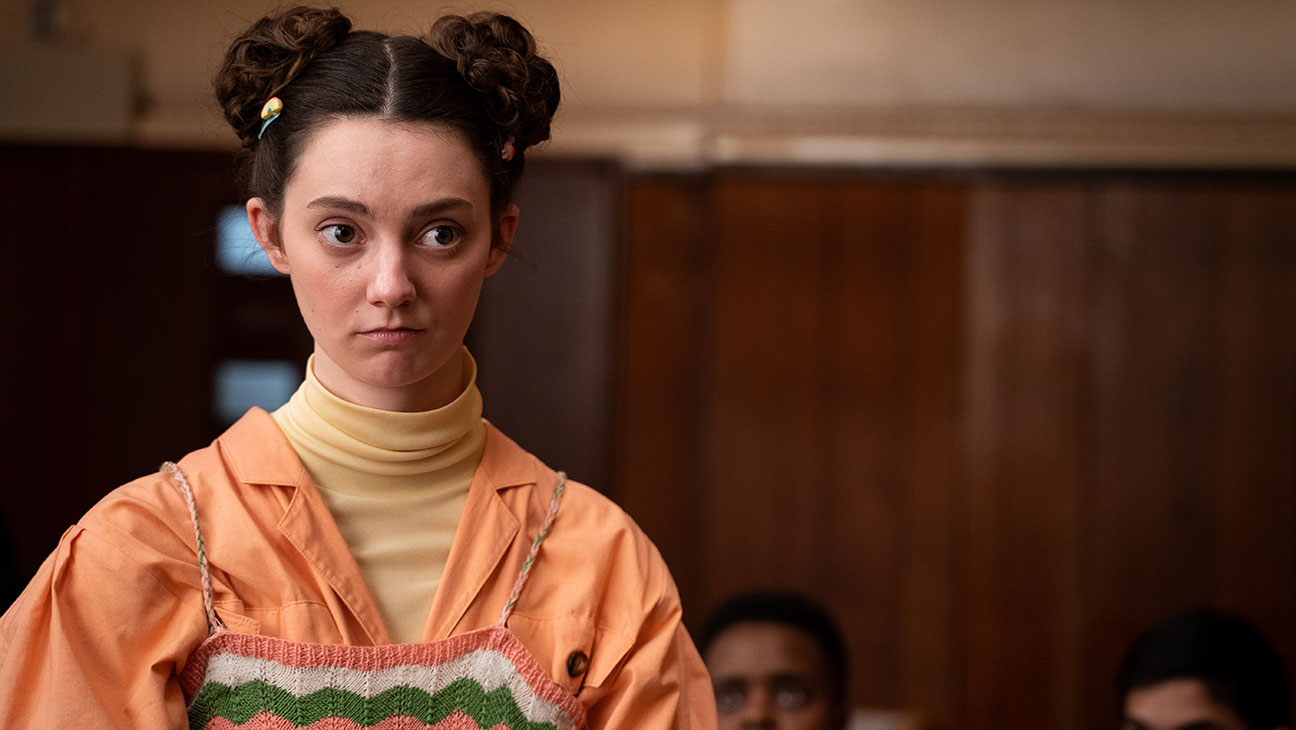 Sadly, this isn’t the only departure from the series as it was recently revealed that Ola, Lily’s girlfriend, will also be taken out of the show. But, considering that Ola is the stepsister and friend of the main character, Otis, there still remains the possibility of Ola – played by Patricia Allison – to feature in some specific future episodes. Addressing the axing, Allison said, “I won’t be joining the team for season 4. I absolutely have loved my time on Sex Education, and I’m so sorry to have to break that to you guys.” She continued to praise the opportunity of a lifetime, “I’ve been doing it for three years and I’ve loved it.” 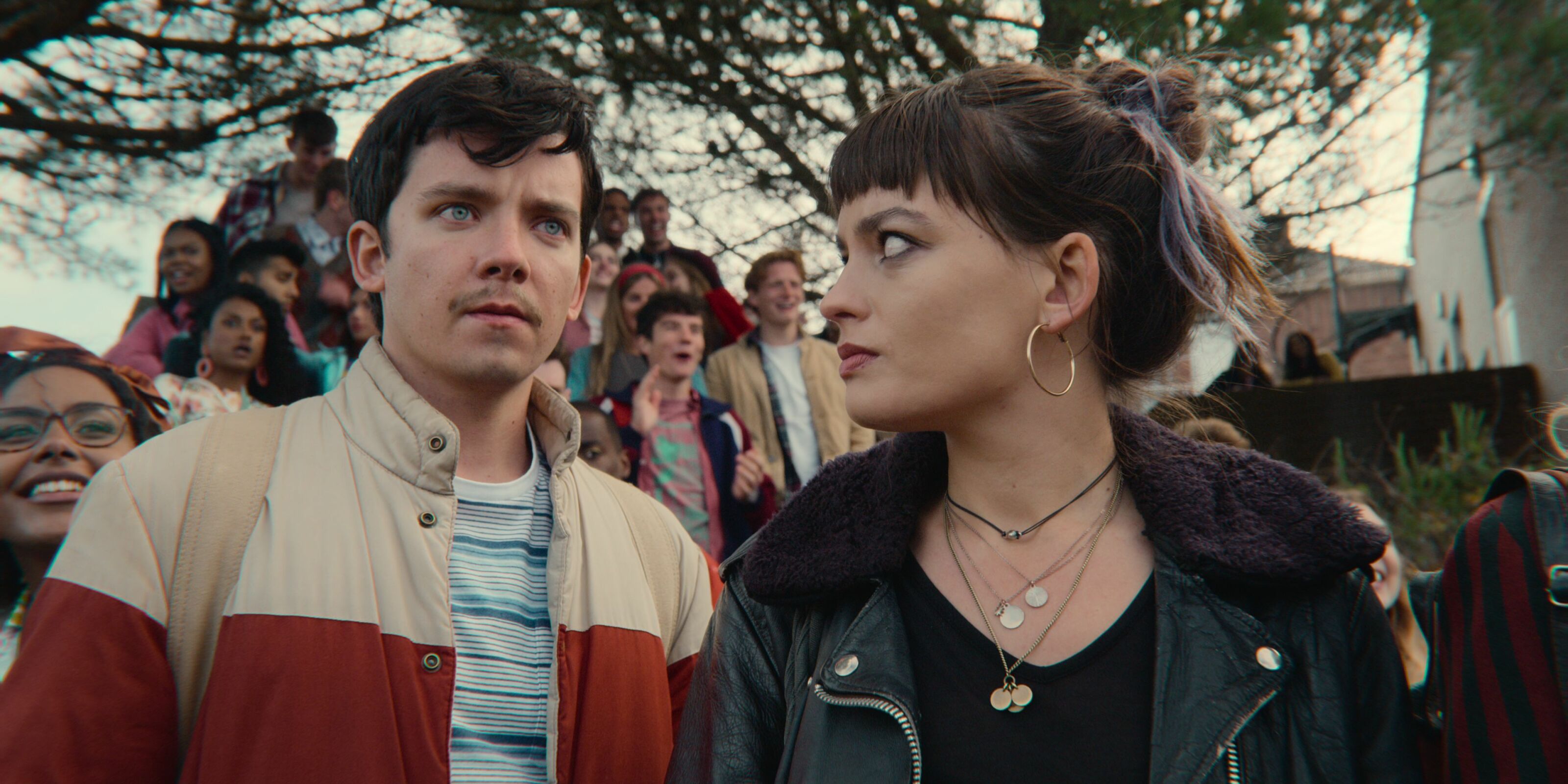 Whilst many fans are upset with the changes, others agree that it is the right move for the next phase of the series. Although Season 3 had an unforgettable plot, and some incredibly hilarious scenes, one of the main criticisms is that there are simply too many characters with their own individual plots. Moving forward, Sex Education may benefit from focussing more attention on the complex storylines surrounding the main characters, Otis and Maeve.

The fourth season was given the go-ahead last September, and will likely arrive in early 2023. 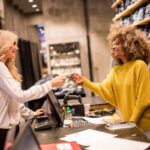