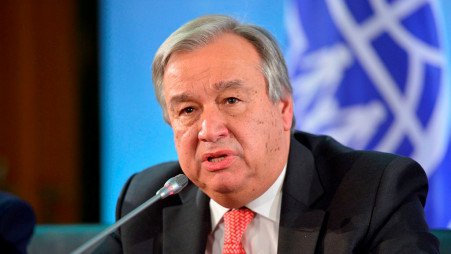 Five People Have Now Been Cured of HIV

Six people are also in long-term remission from HIV

New cases of people cured of HIV were recently presented at the International Aids Conference in Montreal. This is the world’s largest conference on HIV and AIDs and is hosted in Montreal from 29 July to 2 August. The COVID-19 pandemic slowed down many global movements, including efforts to tackle HIV. The current conference will allow researchers to realign their efforts to tackle HIV/AIDS worldwide and share other important breakthroughs on the matter.

The first person to be cured of HIV/AIDS was the late Timothy Ray Brown, once called “The Berlin Patient” when his cure was announced, to preserve his anonymity. He announced his name and image to the public in 2010.

This patient is known as the ‘City of Hope’ patient, as he was treated in the U.S City of Hope facility in California, also to preserve his anonymity. He was diagnosed in 1988 and described the virus as a death sentence, one that also took the life of many of his friends. He has been on antiretroviral therapy (ART) to control the virus for nearly half his life. However, he stopped his ART in March 2021 and entered remission from both HIV and leukaemia. 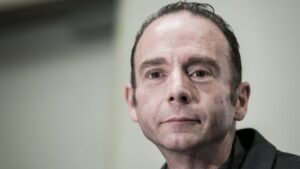 While it might seem nearly miraculous, truthfully, it’s highly unethical to even attempt to cure the virus through a stem cell transplant. The treatment is potentially fatal, toxic, and should only be attempted if the patient is already facing potentially fatal blood cancer. In short, if they are not facing certain death from their own health conditions, they shouldn’t risk fatal consequences from a stem cell transplant.

Another group of Spanish researchers presented the case of a 59-year-old woman who’s part of a rare group of patients known as ‘post-treatment controllers. These ‘post-treatment controllers’ can keep an undetectable viral load even after stopping ART. In these cases, the patient still harbors viable HIV, but their immune system will prevent further replication for 15 years, possibly more.

And, while the 59-year-old woman remains transmissible, not everyone from the study saw the same results. So, far more research is necessary to determine why therapy worked effectively for one woman, but failed in the other participants of the clinical trial.

Despite the promising insight these cured cases can offer into the treatment of HIV, it’s also important to note that there have been other cases of researchers attempting to cure HIV using stem cell transplants that have failed. 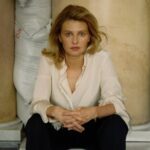