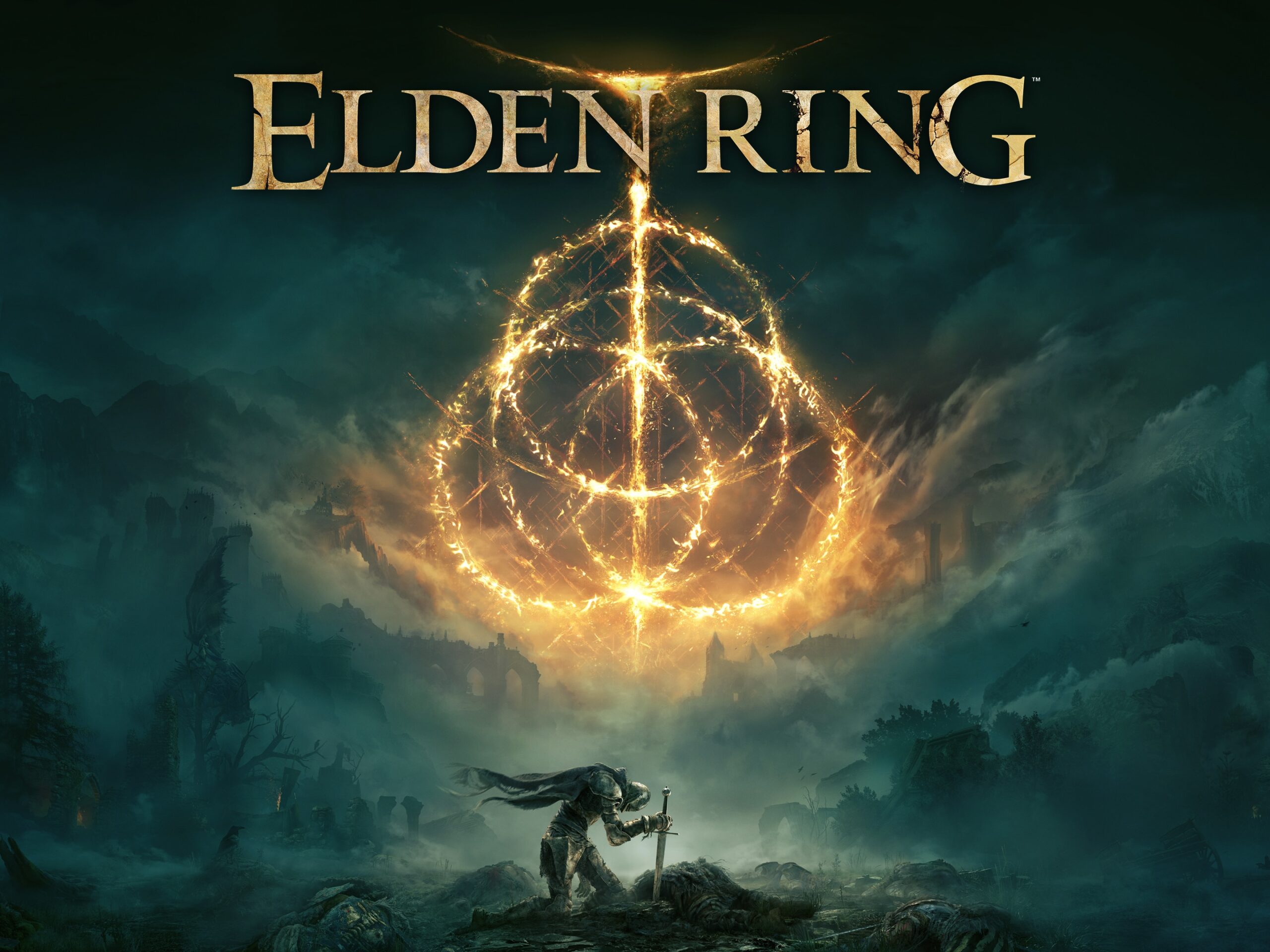 Elden Ring is the Best-Selling Game of 2022

Elden Ring is the newest addition to the Soulsborne Collection, but is it really that good?

The Soulsborne Collection to which Elden Ring belongs began with Demon’s Souls and the Dark Souls trilogy, plus the Bloodborne video games. The new game was released for the PS4, PS5, Windows, Xbox One and Xbox Series X/S on February 25, 2022.

As of May 2022, Elden Ring has sold 13.4 million copies, making it the best-selling game of the year. The game involves a player character known as the Tarnished, roaming the Lands between to repair the broken Elden Ring and become Elden Lord. It also had already won several ‘Most Anticipated Game’ awards before it was even published. So, it’s safe to say that people expected a hack and slash wide open sandbox with sky-high difficulties and teeth-grinding boss fights.

Typically, Soulsborne games drop a weak, skill-less character at the beginning of the narrative, providing you with the freedom to customize the character as you wish. They can level up their physical strength and resilience or find out many types of sorcery and magic if they prefer a ranged playstyle. Players then earn Runes, essentially this game’s iteration of souls, when playing in the Lands Between. They are used as currency and experience points simultaneously. If the player dies, they lose all of their runes, with only one chance to retrieve them from the spot where they fell or lose them permanently. 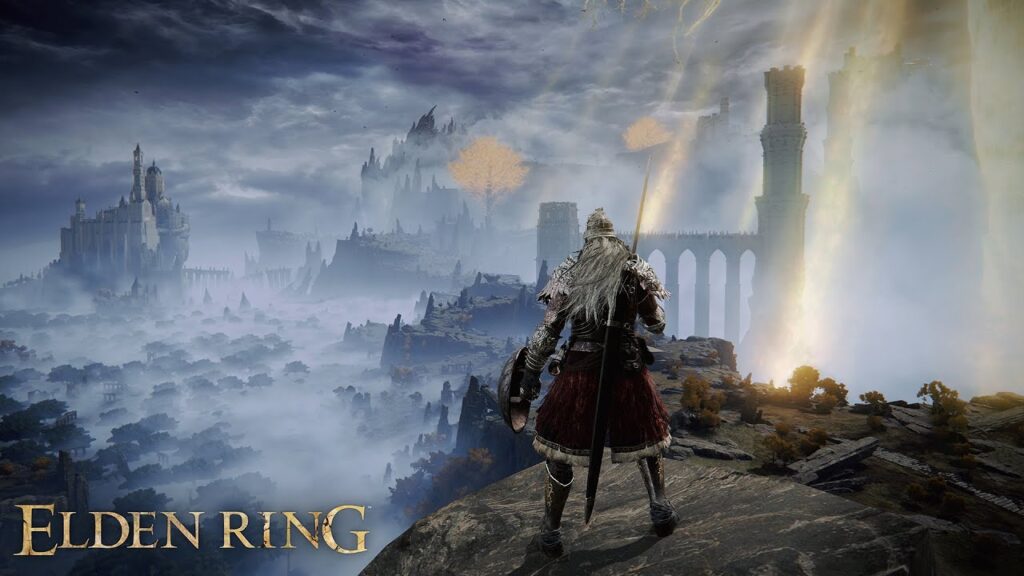 The Soulsborne games never committed the sin of excessive hand-holding, unlike many modern video games. On the contrary, what usually sets these games apart is the unforgiving difficulty, barebones tutorials, and minimalistic narrative, leaving players to create their own experiences and piece out the game’s ultra-rich backstory on their own. And, this time around, combat is harder than ever: monsters telegraph their attacks much less and have a wider diversity of attacks. The narrative aspects of the time are at an all-time high.

It says a lot when most people just learn the game’s backstory from one-sentence item descriptions and inductive logic rather than from the game outright.

Dark Souls, in particular, has a thriving community of lore masters, players still coming up with theories to better understand the world created by Bandai Namco. Elden Ring took things even further as their team hired George R.R. Martin to write the mythos for Elden Ring.

Martin is a master storyteller, the author of the A Song of Ice and Fire series inspired Game of Thrones. He and Hidetaka Miyazaki developed the game’s world-building, creating a story long before the events of the game took place.

Elden Ring has been called a modern-day gaming masterpiece. You can buy the game for $59.95 at most retailers, gaming online shops and Amazon. July 22, 2022 How Roe V. Wade Is Prompting Us To Look Into Internet Privacy