Luke and Ellis Parry are identical twins and were engineering students at Oxford. In 2012, Luke suffered a traumatic brain injury after falling from a balcony with doctors swiftly informing his twin that he only had hours to live.

Despite this devastating accident and his initial prognosis, Luke has made significant progress in his recovery and has earned a place in the GB Paralympic Development Squad, with his sights set on Paris 2024. His great strength of character has been quintessential to his recovery, as has been the help provided by his brother.

Part of Luke’s skull had to be removed to remove the pressure that was building up inside it, causing him to be in a coma for weeks. After surviving the accident, he had to go through a gruelling rehabilitation process, with most doctors reporting that he would never walk again or even talk coherently. However, Luke responded to treatment with help and patience from his family.

Typically, 70% of people don’t get appropriate rehabilitation after a neurological injury. And, those who do, usually only receive these treatments for ten weeks at most, with little support offered afterwards. This led Ellis to create an app called ‘Neumind’ to assist his twin. The state-of-the-art app also helps individuals with neurological conditions and diseases. 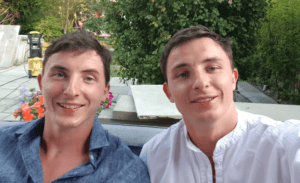 The ‘Neumind’ goal is to provide these people with a way to lead independent lives despite their injuries and revolutionise Acquired Brain Injury support (ABI) in day-to-day life. Their website features a blog that describes the heartwarming story of both twins, explaining how the story of Luke’s accident is central to the company’s ethos. Ellis describes how the minds of identical twins are deeply entwined, to the point where most people can’t grasp the deep connection they have.Ellis describes Luke’s waking from the six months long coma as being born again. Starting with a finger twitch and a gentle opening of his eyes until he progressively uttered more words and gained more movement from his limbs.

‘Neumind’ focuses on augmenting and improving key cognitive functions, delivering proven effective rehabilitative therapies and supporting all caregivers. And, his endeavours won Ellis the Young Innovators award, which helped him raise £250,000 in investment, release a prototype app, and help over 450 users. An additional Young Innovators Next Steps award is set to reward Ellis with a further £50,000 for funding. 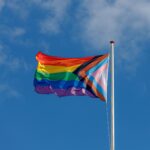 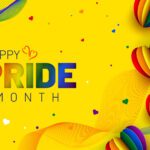