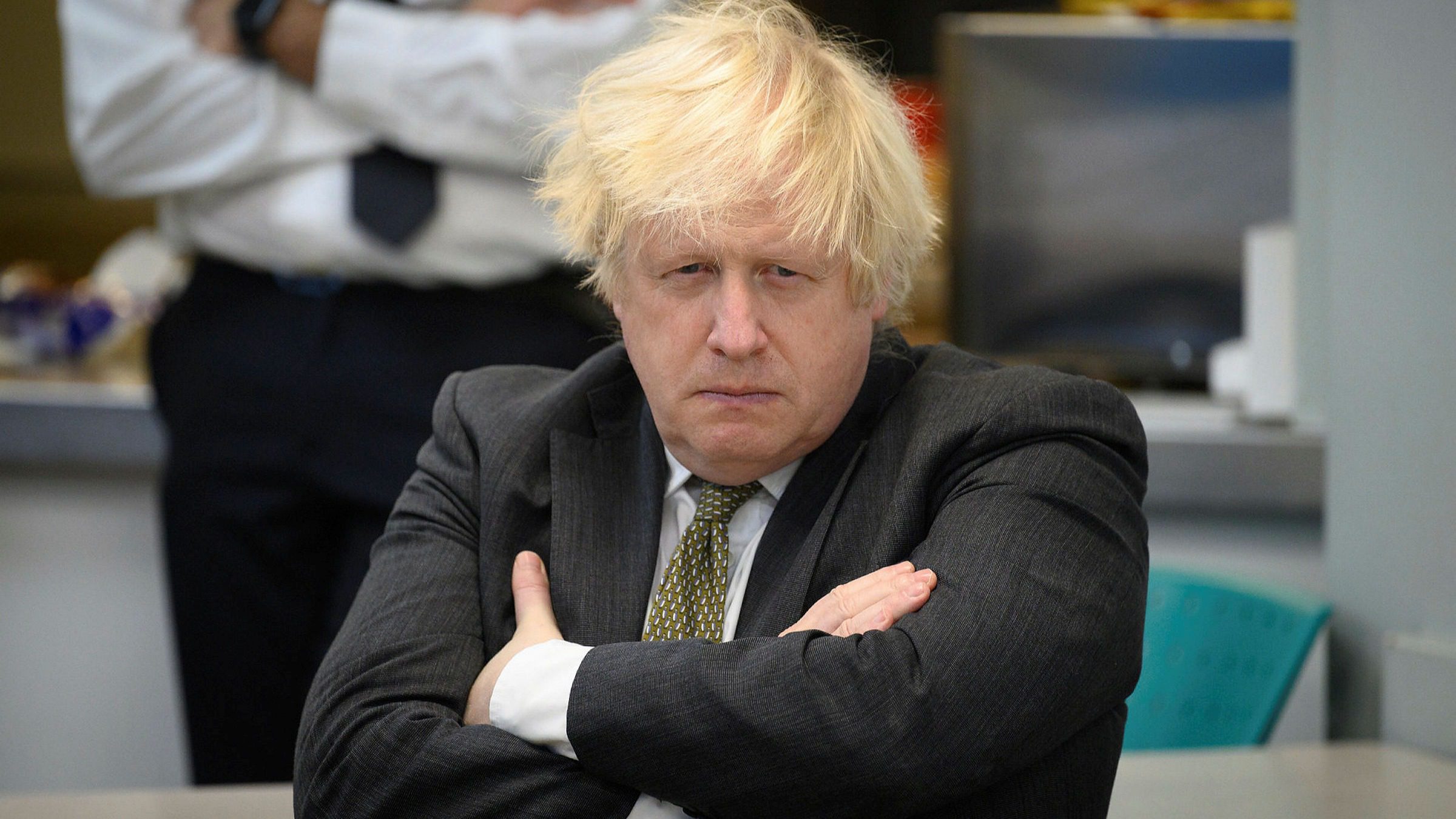 Boris Johnson isn’t in the clear just yet

Yesterday evening, a group of Tory MP’s attempted to oust Boris Johnson from the position of Prime Minister. The rebels managed to secure 148 votes in favour of ousting the Conservative Party leader, with 211 votes in support of his premiership. Despite it being a clear win for Johnson, the fact that 41% of his own party wants him out of number 10 suggests he’s not out of the woods just yet.

So, what happens next? In the immediate aftermath, nothing much. But, Johnson’s power within his own party has diminished and he could face another vote of no confidence within the next 6 months. This is a huge blow for the Conservative Party as it will see an already weak Prime Minister (probably) wither away, taking the entire party with him. A prominent rebel told the BBC, “The cabinet should tell him to go, but they won’t because they are too weak – he kept them weak”.

Under current laws, Johnson will remain in power for at least a year thanks to the rule which states, “any leader who wins a no-confidence vote can not be challenged for another 12 months.” However, Tobias Ellwood, chair of the Commons defence committee who voted against the Prime Minister last night, broke the news to the Independent that there could be another challenge to his leadership sooner than usual. The senior Tory continued to share that the heads of the powerful 1992 Committee of backbench MPs are looking at changing the rules. “If we’re going to have that stay of execution, we are now going to recognise the democratic outcome and support the prime minister then let’s give the prime minister time to improve,” he said.

He continued, “But, methods can be made, the system can be adjusted to mean the current rule of allowing a prime minister an entire year would be changed.”

In recent months the Conservatives have been surrounded by scandal thanks to ‘Partygate’ – in which the prime minister, colleagues and members of the cabinet were caught breeching COVID rules, whilst drinking alcohol at Number 10 and in other governmental buildings. The scandal caused outrage amongst the public who vigilantly followed government guidelines and were hostage in their own homes. 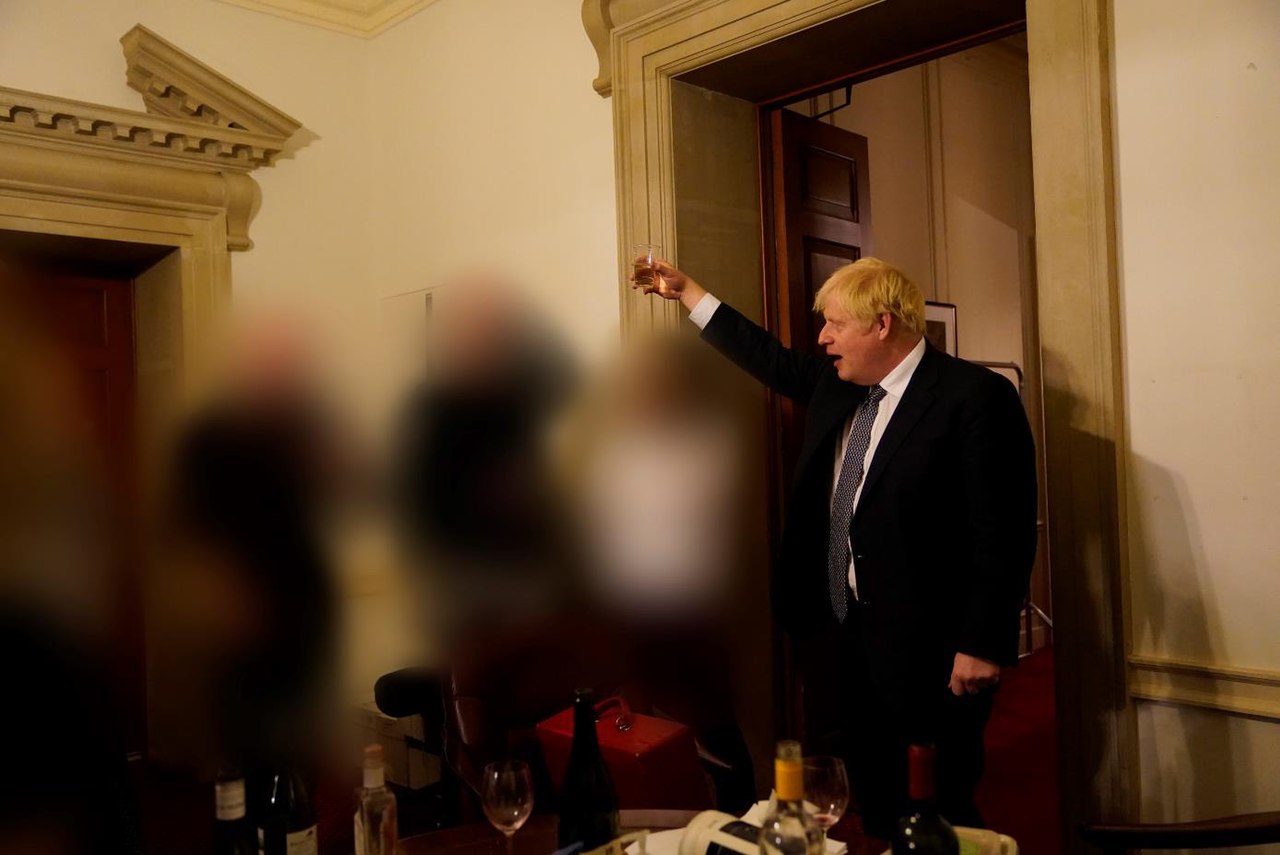 Now, the Conservative Party is at a crossroads. With dwindling stats in the polls and reeking of scandal, Boris Johnson is on his last legs. Historically, these kinds of votes tend to rot the leadership from the inside out. But, some of Boris’ supporters are convinced that his charisma and ‘different’ approach to politics will see him brush off yet another failure. Only time will tell. 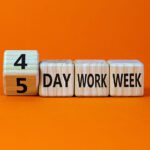 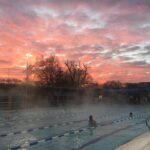